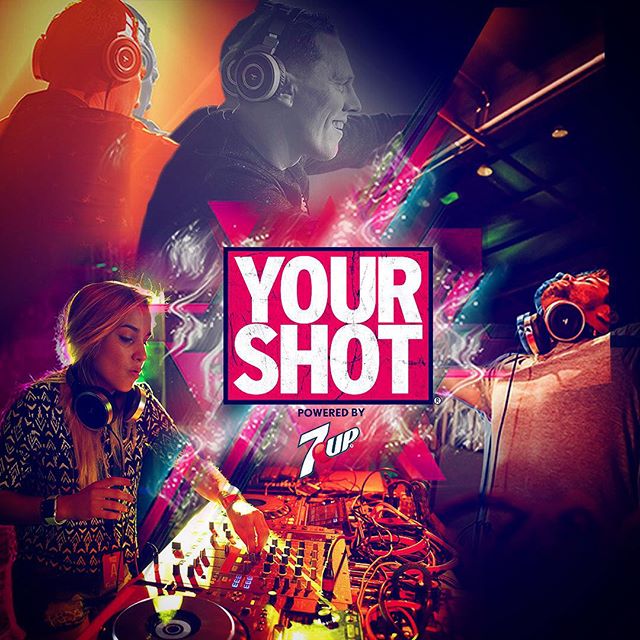 Your Shot—one of the world’s biggest and exciting DJ competitions—has made its official launch on Vevo in the United States. Presented by 7UP and iconic DJ and producer Tiësto, the Your Shot competition previously premiered its first two episodes in the 10-episode series last week—with the third making its debut this week.

Episode 3 brings viewers one step closer to the revelation of which contestant out of the top 30 will have a chance of performing with Tiësto at Hakkasan Las Vegas at MGM Grand. The winner of Your Shot USA will also perform at 7UP’s Stage 7 at Ultra Music Festival in Miami in March 2016.