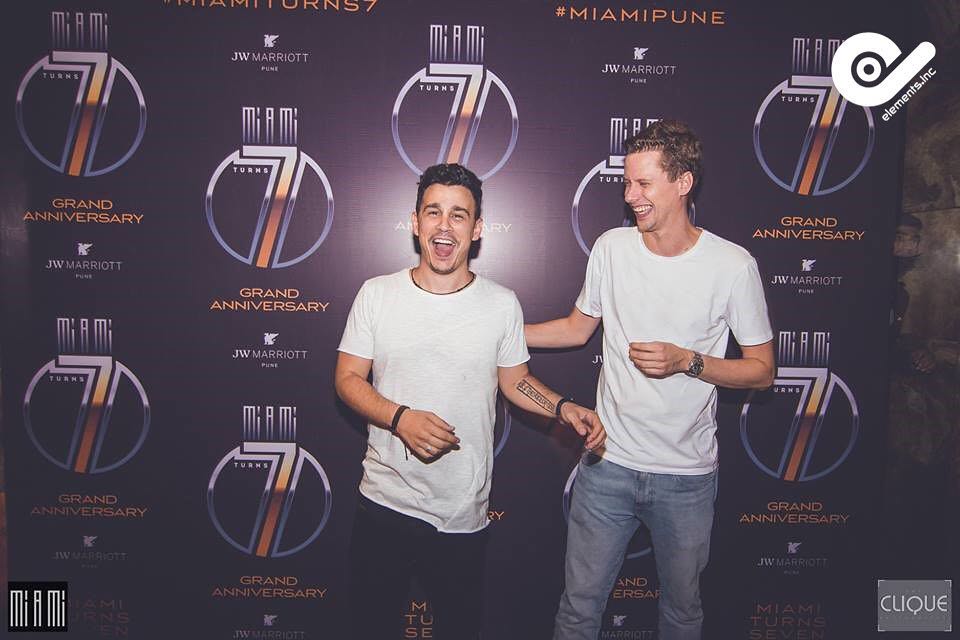 Italian star Wasback has teamed up with JETFIRE and Reggio for their collaboration track “Cathedral,” out now on Dharma Worldwide. This one is set to become a total jam from today’s New Music Friday selection.

Between the glistening church chorus and the smooth guitar riffs, to the intense synth harmonies that continuously vibe through the drop, there is a constant echo that certainly makes this track live up to the title. While “Cathedral” may make its rounds at festival circuits this season, there is clear demonstration of musical talent, ability, and conscious thought from all artists. The echoing break in combination with sweet instrumentals creates the perfect tension to build up back into the powerful drop.

Having already earned major support early on from the likes of Dimitri Vegas & Like Mike, Tiësto, W&W, Hardwell on air, Nicky Romero, Afrojack and more, Wasback, more informally known as Alessandro, is on an incredible track in his career thus far at only 21 years of age. His impressive discography includes releases on some of the world’s most influential labels such as Spinnin’ Records, Revealed Recordings, and Warner Music.

JETFIRE and Reggio have been conquering the music scene internationally, and also have a handful of new releases lined up in the near future. Between these three artists, each one no doubt has success coming forth in a multitude of directions. Now, fans are excited to see what will come next following such a record like “Cathedral.”