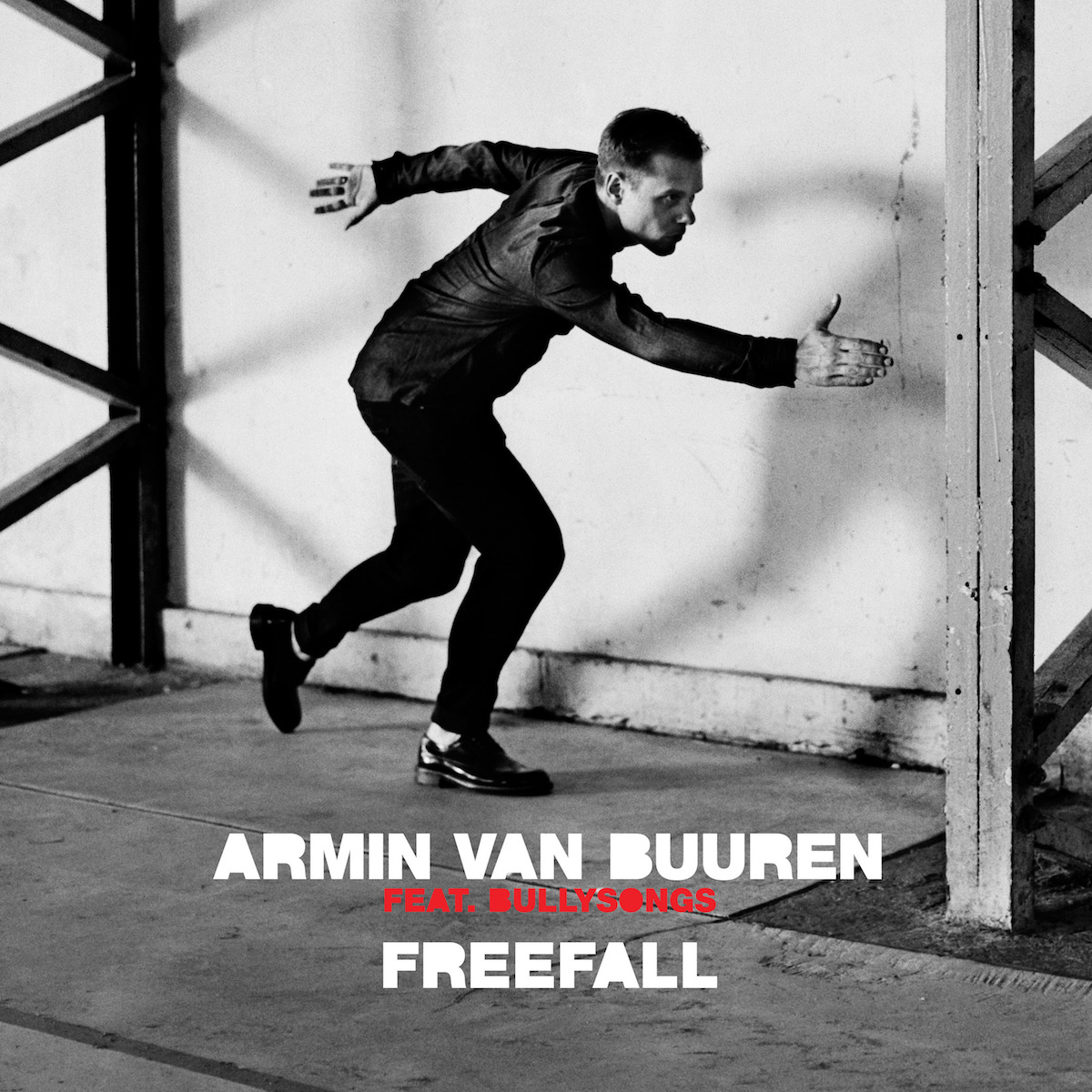 Just in time for Summer, trance music’s leaser, Armin van Buuren, has unveiled his latest dance anthem. The catchy, radio-friendly and dance-floor-ready “Freefall,” which is taken from van Buuren’s latest studio album Embrace, comes just in time festival season, which makes it a surefire inclusion in DJ sets around the world in the coming months.

Manse delivers a soaring interpretation, which takes the track title literally with its melodic builds and uplifting drop.

The trance music phenomenon showcased the Manse Remix of his latest single, “Freefall,” within his Miami Music Week DJ sets at Ultra Music Festival, Icon Nightclub, and the 10th anniversary of the SiriusXM Miami Music Lounge at the 1 Hotel South Beach.

Included in the release are the Radio Edit and Manse Remix. “Freefall” is available HERE.