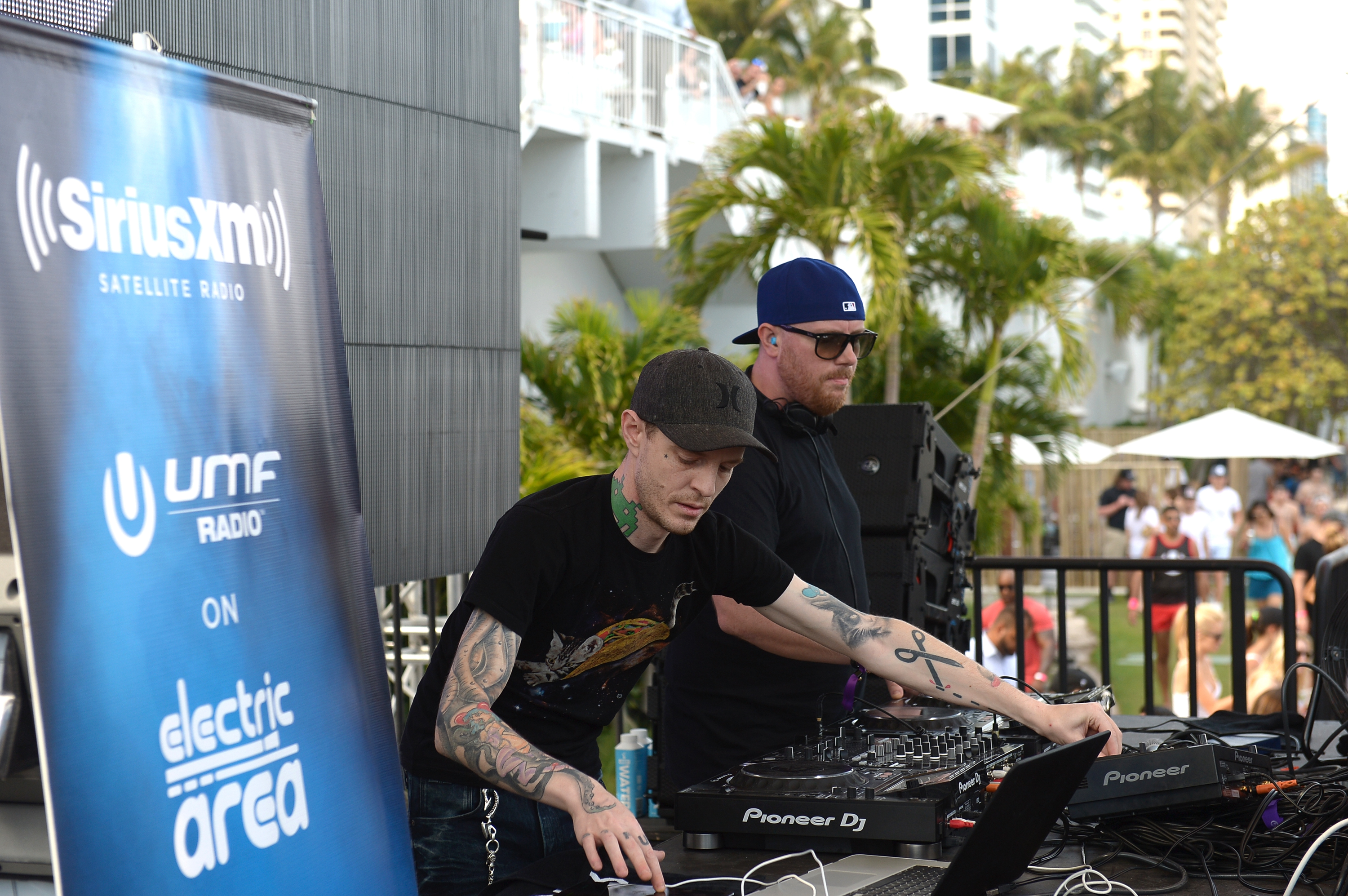 Ultra Music Festival wasn’t the only event this week that delivered some of the biggest DJs in the world to Miami! SiriusXM’s Electro dominated Miami Music Week with three days of sunny beachfront vibes and live sets. Celebrating 10 years in Miami, the Sirius XM Music Lounge shared all the fun with its listeners.

Each year the annual Sirius XM Music Lounge  takes over one of the hottest hotels on Collins Avenue, and this year was no different. The 1 Hotel South Beach played host to an intimate gathering of the who’s who of dance music. Stopping by for performances and interviews were prominent electronic artists, which included the likes of Above & Beyond, Afrojack, Armin van Buuren, Deadmau5, Eric Prydz, Hardwell, Kaskade, Kygo, Laidback Luke, Martin Garrix and Steve Aoki — just to name a few.

A limited amount of tickets were given away to dance enthusiasts as they were given a chance to enter a lottery and win this ultimate Miami Music Week experience. Fans were able to bask in the Miami sun with an unparalleled music soundtrack and meet their favorite artists on Wednesday, March 16 through Friday, March 18 at the private hotel beach club.

All the live sets and interviews were recorded and streamed throughout the week on Sirius XM Electric Area & UMF Radio as well as exclusive Ultra Music Festival performances. Just because you couldn’t make it down to Miami doesn’t mean you had to miss out on any of the happenings.

The A-list lineup was only enhanced by the venue’s superb sound quality. Familiar voices, Liquid Todd, Ben Harvey, and Geronimo never missed a beat as they hosted all the action seamlessly as usual. The combination of perfect stage production, custom visuals for each artist, and an enrapturing beachfront atmosphere results in a consistently unbeatable vibe every year at SiriusXM’s Music Lounge.