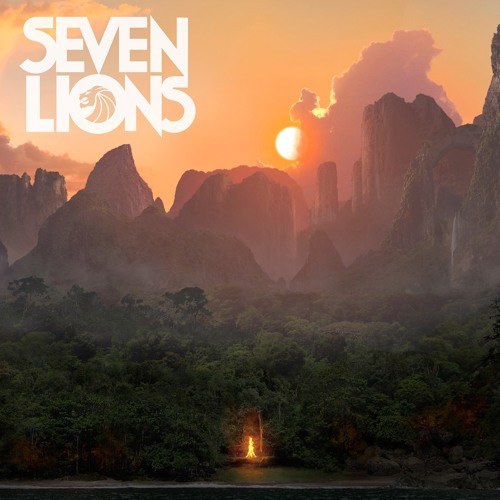 Seven Lions, Vök and Casablanca Records released one of the most atmospheric collaborations of the year thus far and now have a music video to go along with their newest song, “Creation”

The self-titled track off Seven Lions’ latest EP ‘Creation’ has everything you would love in a Seven Lions original. Giving you a gentle rise into an electro melody it quickly jolts down to a tranquil drifting synth. Vocalist Margrét Rán enters in lightly and brings you back up to the top with a purging release of a drop. Seven Lions gives a production reminiscent of his older days and is an emotional reminder of why he’s such a beloved artist. This is the first collection of tracks to be released from Seven Lions since his former EP ‘The Throes of Winter.’ With its debut ‘Creation’ reached the #1 spot on the Billboard Top Electronic Albums chart.

Seven Lions has a clear passion for all types of art with his recent postings of fan work, representing Seven Lions inspired creations. He’s also gone on to add an assortment of new goodies via his web store. Seven Lions is the type of artist not to cut any corners, and in the newest music video to “Creation” his standards haven’t changed. The video is filmed in Iceland and provides amazing shots of its vast smoking hills and snowy mountains prompting for stunning backdrops against the dance free protagonist. The larger than life lyrics to “Creation” are also displayed at the bottom of the screen in this new music video release.

Watch the video below:

Related Topics:Creationseven lions
Up Next