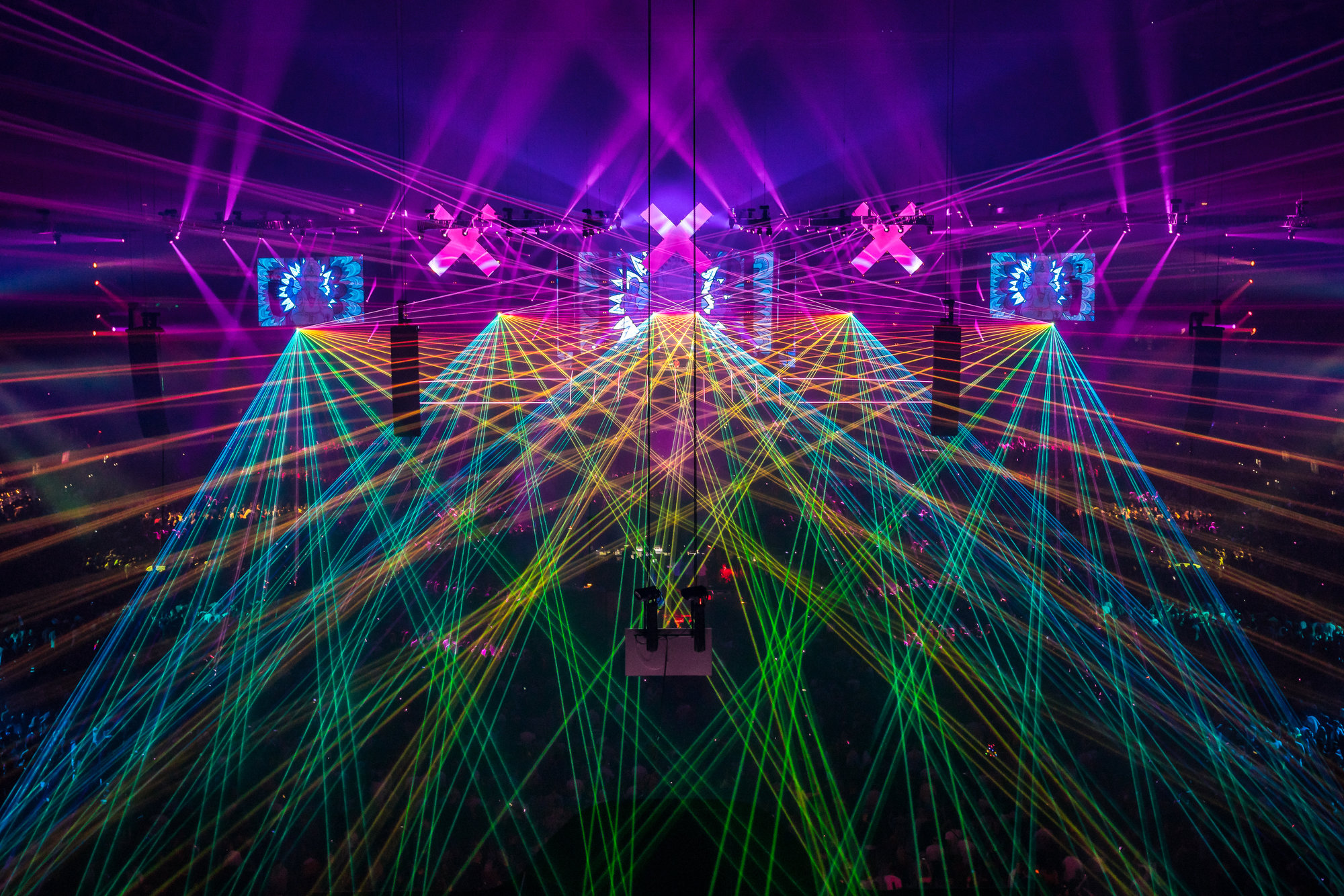 Summer may have only just begun, but our minds are already turning towards one stellar celebration this October and it’s the one and only Amsterdam Music Festival. AMF is kicking off their thrilling phase one lineup off with a bang, announcing top-level electronic artists Armin van Buuren, Alesso, Tiësto, and Jonas Blue to sweep through the Johan Cruijff Arena on October 19th.

Every one of these four artists holds a very special name within the industry, shocking the world with decades of everlasting music. It is only fitting that AMF will host such adored names as it continues to excel in living up to its name as the most impressive indoor festival each year since it began.

Dubbed the ‘undisputed king of Trance’ by Forbes, Armin van Buuren is preparing to take on his home city with 360 degrees of explosive sound and energy. Topping the DJ Mag Top 100 poll more times than any other artist, we can only imagine the total shutdown Armin is bringing to AMF in 2019.

Swedish electronic prince Alesso….need we say more? Fans from every corner of the globe are beaming with excitement to experience and become part of Alesso’s legacy. Taking the stage for the first time since 2016, he is undoubtedly bringing his infinite catalogue of EDM staple records to the forefront of this festival, including his recent PROGRESSO Volume 1 mixtape.

Dance music juggernaut Tiësto – a man regarded by many as the ‘godfather of EDM’ is set to wow AMF with none other than a whirlwind magnetic performance that he’s known for. The GRAMMY-winner’s presence will forever inspire and influence the industry, and Amsterdam’s foundation will surely be shaking when the Dutch powerhouse hits the stage.

Rounding out phase one is the relentless award-winning hit-maker Jonas Blue. Amassing almost 7.5 billion global streams and 40 million singles sales to date, this is only the tip of the iceberg when it comes to Jonas Blue’s worldwide musical essence. Flourishing at an astronomical pace, the British gem’s AMF stop on his musical expedition is one we simply can’t wait for.

Held in Amsterdam, the uncontested capital of electronic music, AMF has built an outstanding reputation in uniting leading artists with a massive crowd of dance music devotees. It is also the world-renowned one-night event that hosts the crowning of the world’s No.1 DJ. With previous winners including Martin Garrix, Hardwell, David Guetta, and Dimitri Vegas & Like Mike, anticipation continues to grow around who will be this year’s winner.