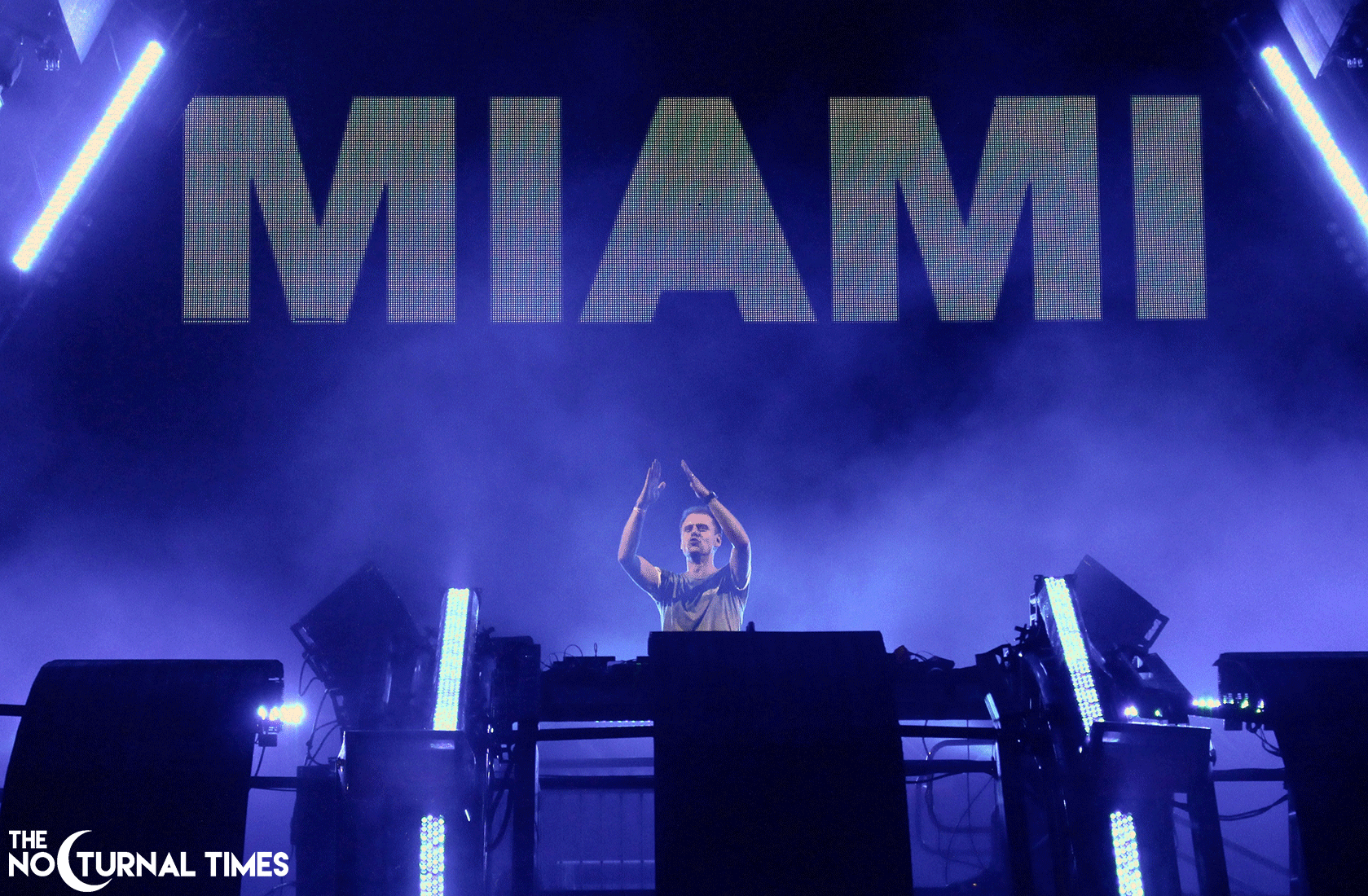 Armin van Buuren provided two sets during Ultra Music Festival 2016. Armin too brought a set to the Main Stage on Friday, March 18, and a set at the Megastructure to close out ASOT 750.

During his Main Stage showcase, Armin opened with Human Resource “Dominator” into “If It Ain’t Dutch” with W&W and “Destiny” by Markus Schulz feat. Delacey. The Dutch phenomenon proceeded with new remixes of “Old Skool,” “Hands To Heaven” feat. Rock Mafia, and “Heading Up High” feat. Kensington.

This year, van Buuren released his most recent single, “Heading Up High” feat. Kensington, from his latest album, Embrace. During his MMW sets, van Buuren included the Manse remix of the album’s “Freefall” feat. BullySongs.

Keeping the BPMs high throughout the course of his main stage ensemble, van Buuren also included: Ben Gold “Im In A State Of Trance (ASOT 750 Anthem);” his remix of Faithless “We Come 1 2.0;” “Strong Ones” feat. Cimo Frankel with “Embargo; and multiple variations of “Another You” feat. Mr. Probz.