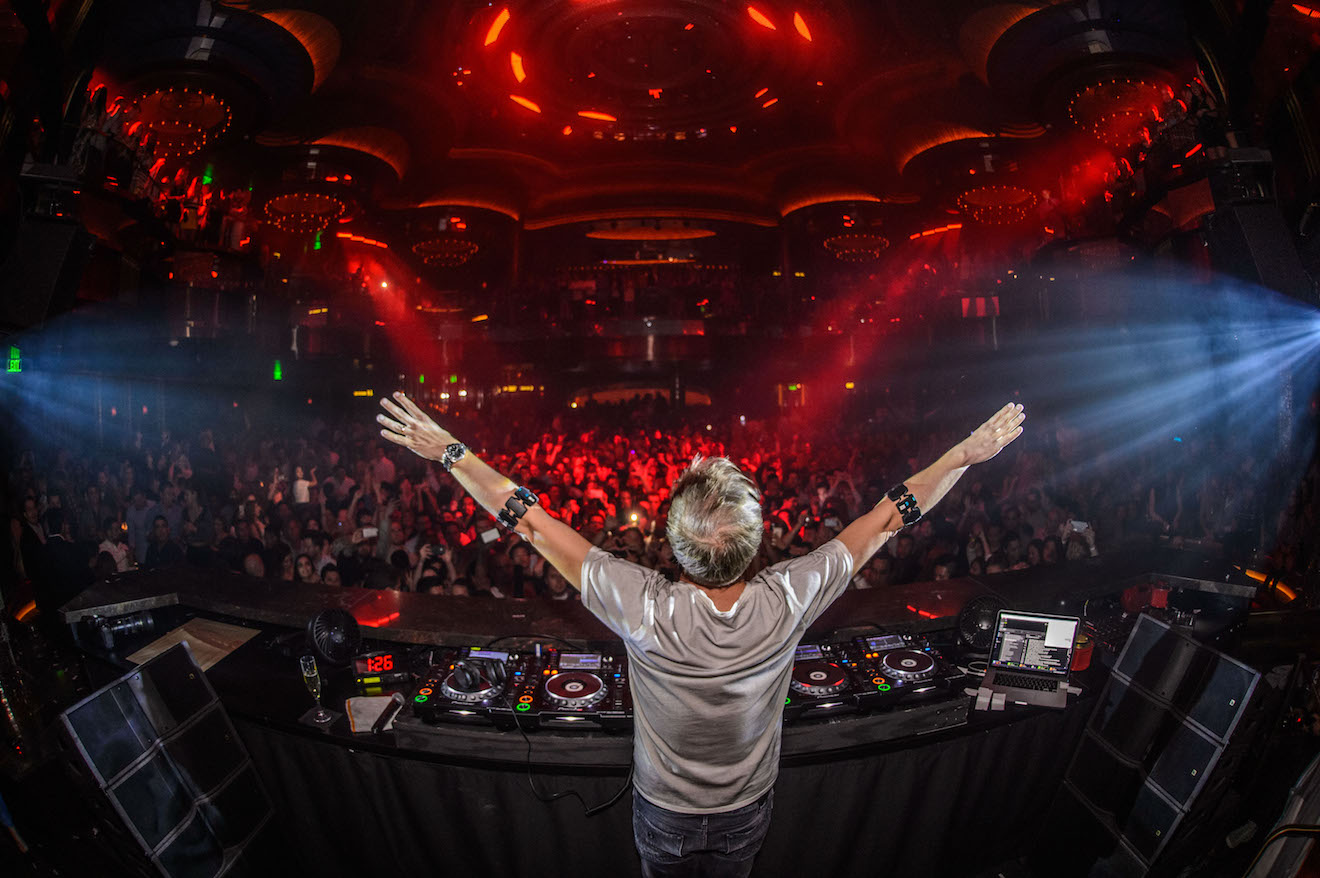 The trance titan is still the ultimate trendsetter within the community. Between his weekly A State of Trance (ASOT) radio show, nightclub and festival gigs, music releases, and more, Armin certainly has no problem keeping himself busy.

This includes the recent release of his annual A State of Trance (ASOT) compilation, A State of Trance 2016. The ASOT 2016 double-disc includes an On The Beach and In The Club, separating the melodic from the uplifting just ahead of the summer months.

In 2015, Armin released his studio album Embrace, which includes the popular singles “Another You” feat. Mr. Probz; “Off The Hook” with Hardwell; “Heading Up High” feat. Kensington; “Strong Ones” feat. Cimo Fränkel; and the most recently released, “Freefall,” which includes an uplifting remix from Manse.