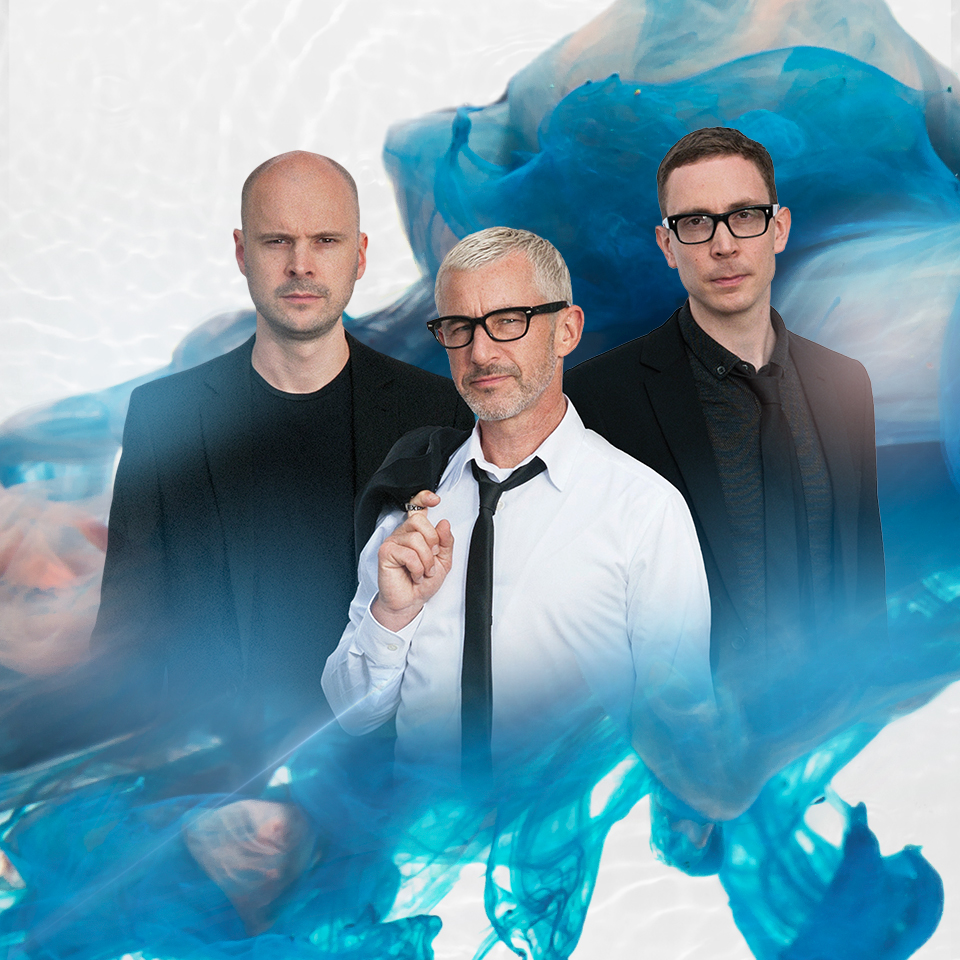 Above & Beyond at Wet Republic at MGM Grand Las Vegas on Thursday, June 16, 2016

Emotional dance music at its finest, Above & Beyond will orchestrate a Group Therapy session during EDC Week 2016. Returning to the massive Wet Republic Ultra Pool at MGM Grand Las Vegas, the trio has become a mainstay during EDC Week and at EDC Las Vegas.

Attendees can bask in the Sin City sun with views with The Strip and MGM Grand, frolic in the multiple pools within the grounds, or indulge in a cabana; all soundtracked by Anjunabeats visionaries—Above & Beyond.

From studio albums Tri-State, to Group Therapy, to the most recently released We Are All We Need, Above & Beyond possess a unique tastemaking ability. Able to enrapture each listener with their euphorically distinct, signature sound, the group’s entrancing repertoire wows with each production, remix, or collaboration.

Even when it comes to their Group Therapy radio show, the guys pinpoint appropriately suited tunes and current Anjuna releases; keeping the listeners updated on the most recent releases.

Above & Beyond’s iconic Acoustic Tour recently began with a legendary show at the Royal Albert Hall in London. Next stops on the Acoustic Tour include: New York’s Beacon Theatre; the Greek Theatre in Berkley, CA; and the Hollywood Bowl in Los Angeles, among others. Joining the group on tour are vocalists Zoe Johnston, Justine Suissa (OceanLab), Cobi, and Natalie Holmes. These artists will also be featured on the album, Above & Beyond Acoustic II, which will be released on June 3, 2016 through their Anjunabeats label.

Tickets for Above & Beyond at Wet Republic at MGM Grand Las Vegas on Thursday, June 16, 2016, are available HERE.

For more information about Wet Republic, including an upcoming events calendar, visit http://wetrepublic.com/event-calendar/.

More information on Above & Beyond is available on aboveandbeyond.nu.