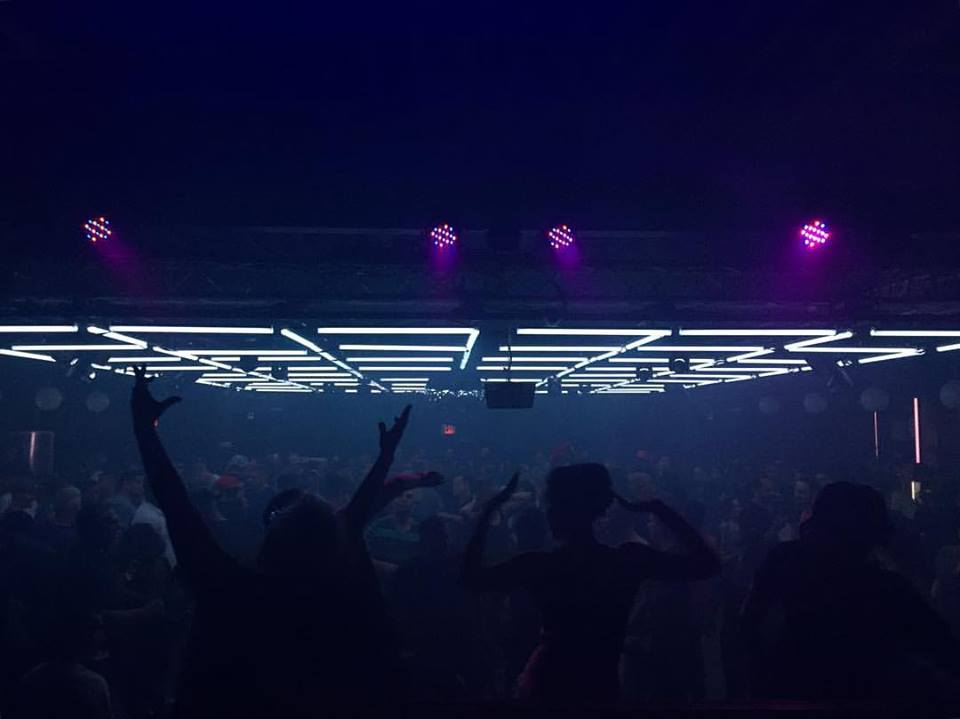 New York was booming with a whirlwind of trance and progressive-centered festivities this past weekend, one of the biggest highlights being Myon and Oliver Smith’s Anjunabeats showdown at Analog Brooklyn on Friday night, June 14.

An opening set from Brooklyn native DJ/Producer Anden kicked the party up to speed beneath a sea of strobes and vibrant colors. This night was filled with some of the most dedicated fans in the area, dedicated to the Ajunafamily of course. From all walks of the spectrum, the crowd was bustling with people of all ages, shufflers and LED costumes, couples flying solo and larger rave crews – the whole bit. What was most obvious all night, however, was how everyone inside was there for some of their most favorite artists, not there by chance, and danced away into the wee hours. It wasn’t one of those shows that clears out by the time the main act walks off stage, no. It was a group that stayed until the lights came on and kicked you out.

When it comes to live sets by Oliver Smith, there is radiant energy that comes over the entire atmosphere striking one-of-a-kind chords. Analog’s volume immediately cranked up to full force as Smith claimed his spot on stage for a grandiose two hours. Weaving in tons of infectious tunes from CamelPhat, Cristoph, and Jem Cooke’s stunning track “Breathe” to his own soulful releases like “Endorphin” and “Lovingly” Smith gave Analog a night to never forget in every way possible. The blend of excellent melodic moments, adrenalizing Anjunabeats records, and a hurricane of emotive drops all morphed into one charming electronic music haven.

When 2:30 am rolled around, it was as if the night was only getting started when Myon took the stage in front of bright neon lights that set the mood for the alluring performance ahead. Taking everyone on a journey through time, space, and music, Myon brought nothing but sonic brilliance to the forefront of Analog. Delighting fans with elements of softer and more graceful songs as well as heavy-hitting drops and signature Myon power, the crowd couldn’t get enough as they flocked towards the front of the booth. Brooklyn’s set was filled with features from Myon’s recent outstanding mix album Tales From Another World: Vol. 1 South America, as well as fan-favorites like several Cosmic Gate shutdowns including their “Only Road” remix and “Fall Into You” which sent the crowd into a total frenzy.

Analog as a venue lends itself well to a show of this kind as its comfortable and welcoming space instantly serves as a soul-quenching playground for a devoted crowd such as this. Inviting guests to welcome the unknown, Analog boasts an underground vibe, particularly on nights like these. Warping fans’ minds and leaving them craving for more, they host events each week that spin you away from reality and into their musically prismatic atmosphere. Two hands up in the air for this show all around – it was a synergetic showcase.