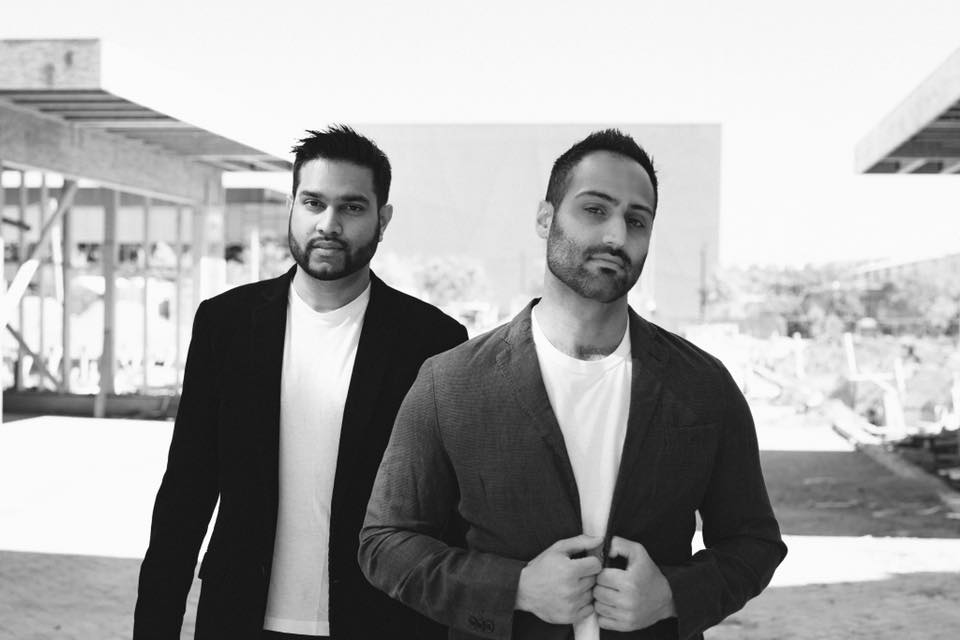 Highly-praised and already in motion on the main stage circuits, Myon and Elevven share their high-energy remix of Gabriel & Dresden’s “You” via Anjunabeats.

Taken straight off Gabriel & Dresden’s massively successful 2018 studio release, The Only Road, “You” is one of 24 heavenly tracks featured on the critically acclaimed album. In addition to the release, trance titans Gabriel & Dresden returned to some of the biggest festival stages last year including Ultra Miami, EDC Las Vegas, and Tomorrowland. Still on the heels of celebrating The Only Road, (which now holds a 2019 GRAMMY nomination for the Cosmic Gate remix of “Only Road” featuring Sub Teal,) the guys have already begun work on their third artist album, Remedy, set for release in 2019.

Although there have been many nods to the album in the form of various remixes and the aforementioned GRAMMY nomination, Myon and take on “You” is particularly deserving of a shoutout. Featuring vocals from Jan Burton, “You” was debuted by Above & Beyond during their ABGT300 celebrations, (and has since been featured in nearly every one of their sets,) as well as named their track of the year in DJ Mag.

Native to Hungary but currently a U.S.-based producer, Myon has recently set out to re-establish the lustre of mixcomps on a new venture. This is one place you’ll see Myon and Elevven’s remix featured – on Myon’s brand-new two-disc compilation, Tales From Another World Volume 1 – South America. A piece of the puzzle in sharing a story of musical ethnicity, “You” is a heavy-hitter from right off the bat. Elevven and Myon have come together to deliver a powerful twist on the original, and we can’t wait to hear this one played out this festival season.

Myon shares, “Tales From Another World is a series I would like to continue for years to come, with every volume representing a different continent, country or city…I felt so much joy creating this, and I can only hope you will feel the same listening to this as I did as a kid in the 90s.”

Elevven is the musical venture by veteran producers Eskai and SNR. They’ve worked with and been supported by the likes of dance music icons such as Ferry Corsten, Morgan Page, JES, Armin van Buuren, Above & Beyond, Gabriel & Dresden and more. The guys have continued on the rise, now holding guest sets for both A State of Trance and Group Therapy Radio under their belt. With the release beside Myon of G&D’s “You” to kick off 2019, there’s no telling what heights we’ll see Elevven soar to in the months to come. Stay tuned for more exciting news surrounding this pair to watch.