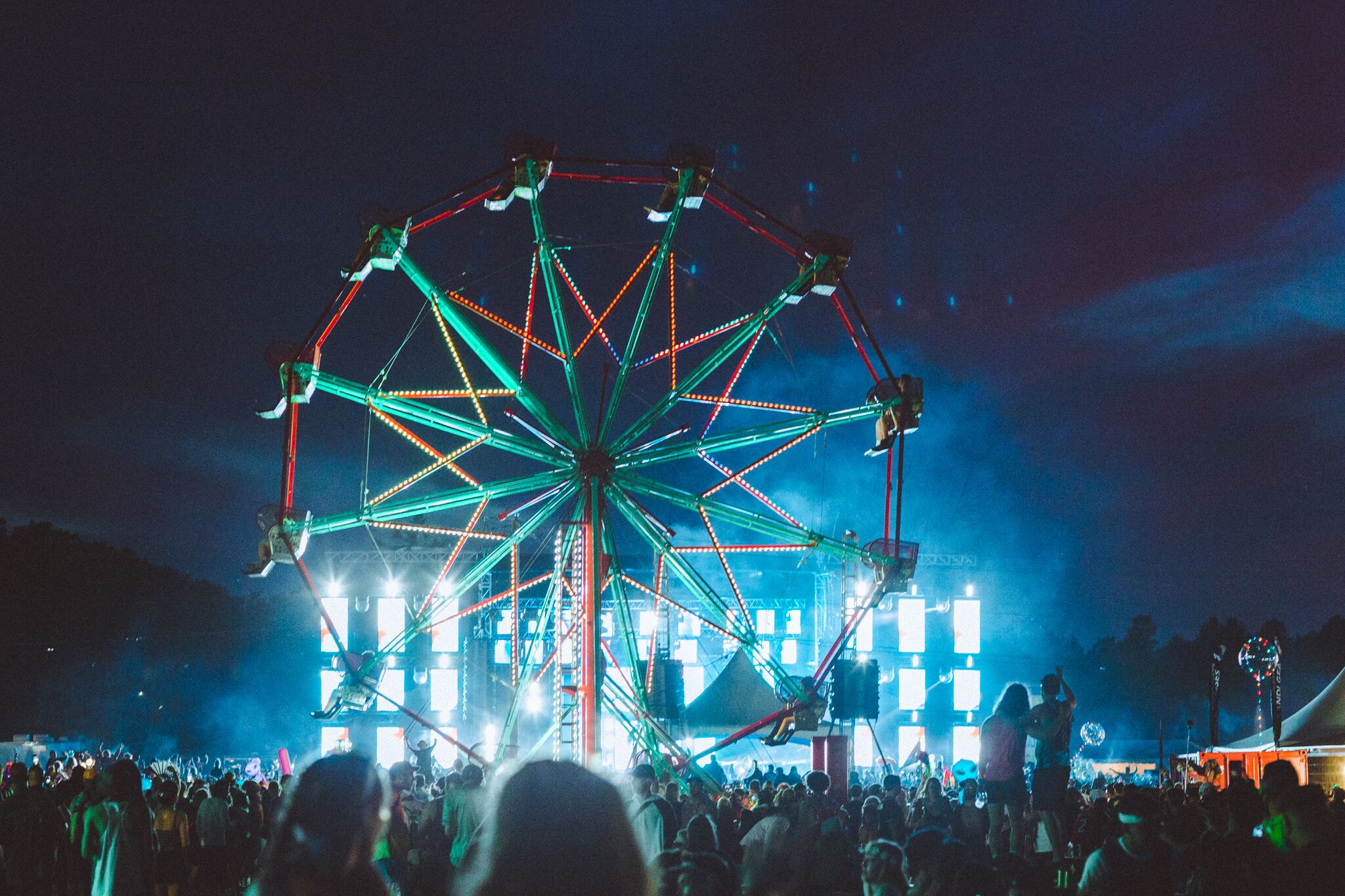 Last weekend, Ever After Music Festival returned to Ontario for its fifth-year anniversary celebration. With nearly 32,000 people in attendance over the course of the four-day festival, 2019 has now marked the largest edition to date. Spanning three massive stages, festival-goers danced the weekend away with headliners such as Illenium, Excision, and Kill the Snails.

The weekend kicked off with a Thursday night pre-party at the On the Grand stage and featured performances from Zia, Yellowclaw, and Moody Good. This stage went on to host three takeovers during the festival.

The Dub Arena ignited the weekend with dubstep and heavy drum-and-bass sets. Artists such as Rusko and Eprom-collaborator, Alix Perez, set the stage under Ontario’s blue skies. During sunset, NOISIA provided attendees with an exciting DnB set to remember. The Excalibur Stage on the other hand was the largest mainstage in the festival’s history. It closed out Friday night with a surreal collaboration from producers, Kill the Noise and Snails, who have only joined forces a few times beforehand.

Although the lineup at the festival seemed heavily focused on trap and dubstep, house fans got to experience a thrilling Day Two takeover.  The Upside-Down House stage provided a cultivated lineup of artists. Notable performances from big-name acts like Green Velvet, Chris Lake, and Justin Martin occupied the decks for an upbeat evening of dancing at Ever After. In turn, the Saturday night mainstage brought an hour-and-a-half adrenalizing set from Excision. He also brought out a surprise cameo from none other than metal-dance crossover artist, Sullivan King.

The final day was met with the Chop-Up Hill takeover, which was jam-packed with nearly ten b2b’s from bass music connoisseurs. One of the most exhilarating came from Riot Ten and Sullivan King followed by Boogie T b4b SQUNTO b4b Subtronics b4b Al Ross. The mainstage concluded with an incredible set from Malaa, leading into the dreamy final showdown from Illenium. The Chicago-born producer dropped his unreleased collaboration with The Chainsmokers as his final track, and was joined for a surprise appearance from his longtime friend and Toronto native, Dabin to finish the weekend off strong.

Since its debut in 2015, the Canadian music festival has welcomed in artists such as Zeds Dead, French Montana, Troyboi and more. This year’s event got a fresh face, however, including all new stage and sound developments and upgraded campsite features. Modern VIP perks were introduced including massages, glitter bars, and elevated dance areas. Additionally, Ever After became the first ever music festival to allow attendees to bring in cannabis legally, making it one of the most unique years yet. Because of this new policy, police presence was able to focus on more pressing matters within the festival.

With a successful fifth-year in the books, Ever After Music Festival looks forward to its return to Ontario next year. Returning guests and newcomers can register to receive updates on Ever After 2020 via everafterfest.com.