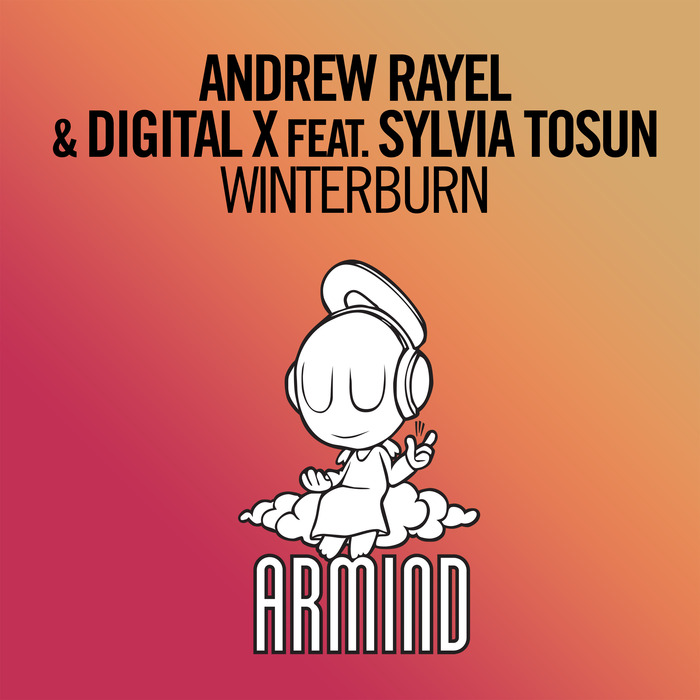 Ahead of the release of his forthcoming artist album, symphonic DJ and producer Andrew Rayel has joined forces with Digital X and Sylvia Touson for the release of the album’s second single. “Winterburn,” which is out no on Armind Recordings, is another explosively melodic creation from the Dutch sensation that leaves all listeners stunned.

“Winterburn” has been released with a Radio Edit and an original Extended Mix.

The classically trained musician wows audiences across the world with his tastemaker capabilities. With performances at some of the world’s biggest festivals (Ultra Music Festival (Miami), Electric Daisy Carnival Las Vegas, EDC New York, Tomorrowland, Creamfields (UK), and many more, Rayel remains a “Dark Warrior” among others of his kind.