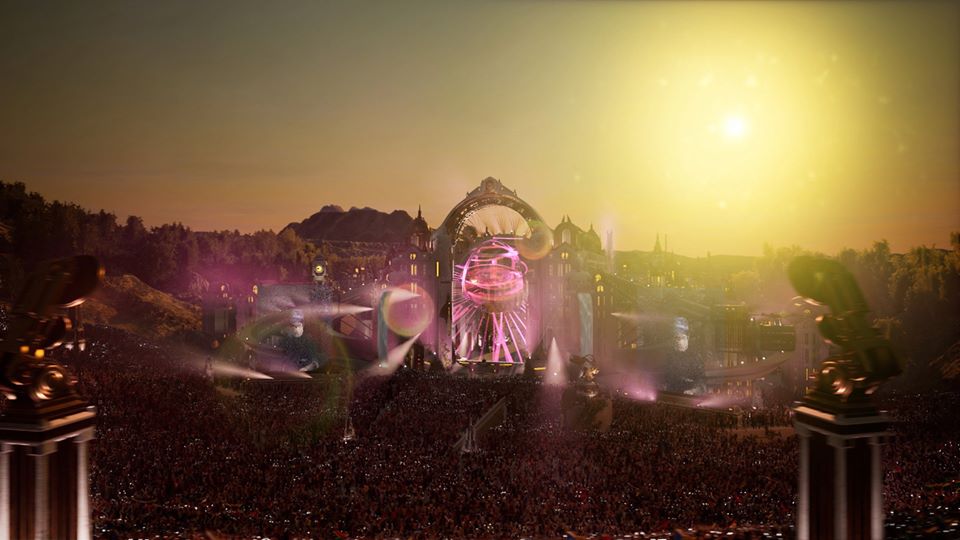 Featuring a deeper look into who will be playing on Tomorrowland’s iconic stages.

Kicking off Saturday, July 25, we will celebrate the first ever virtual Tomorrowland in spectacular 3D graphics. Tomorrowland Around The World will take place on July 25th and 26th. Tomorrowland has amassed a massive line up for this occasion. For example with names like Dimitri Vegas & Like Mike, Armin van Buuren, Steve Aoki, Don Diablo, David Guetta, Kate Perry, Yellow Claw and dozens more.

We will see a special performance by Tiësto’s new alter ego VER:WEST. He will appear on the Freedom Stage for the first time with his melodic house project – and that’s just the beginning.

Meanwhile, superstar Katy Perry might be the odd name out yet the cherry on top. She has sold over 120 million records, won dozens of awards, collected billions of streams and is one of the most famous pop singers of our time. Now, she will be playing the mainstage of the worlds’ number one festival. Her new album is coming out in August so we can expect her to bless us with some of her new music during her 15 minute performance.

The organizers have already shown a few of their virtual stages in advance. We are now able to show you some of these fantastic virtual masterpieces as well. So if you don’t want to be spoiled, don’t watch the following videos.

With such out-of-this-world stage visuals, one can only wonder what the future might hold in store for festivals of this size. Above all, with a lot of festivals going online this year to cater to their fans, it is amazing to see the time and effort the people behind Tomorrowland have put into this ordeal. The cheapest ticket will set you back for around 20 euro and there are more expensive ones that will come with some exclusive goodies. To sum up, Tomorrowland Around The World will be a full day/weekend experience between 15h00–01h00 CEST. There will also be a ‘time-zone-friendly’ option for visitors from Asia and North or South America.