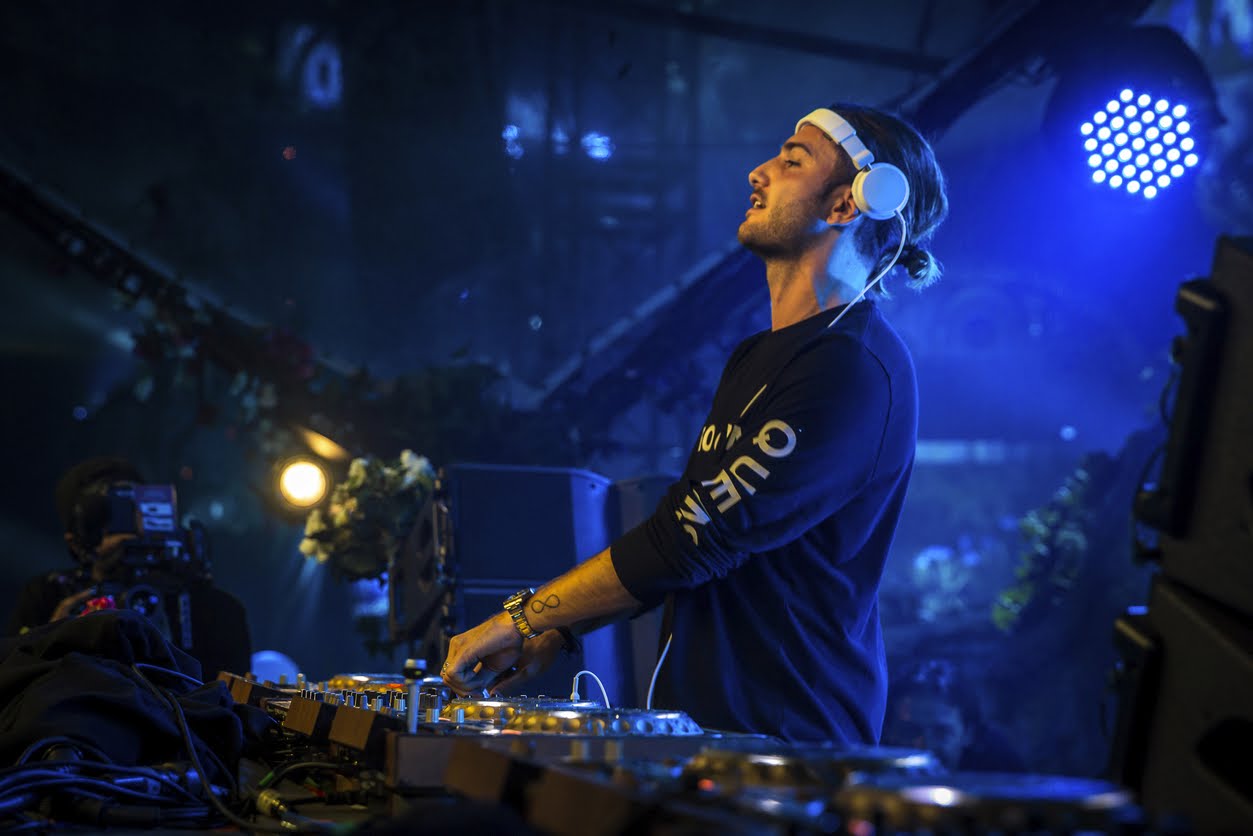 Featuring the vocals of English singer/songwriter Conor Maynard, “Remedy” landed just in time to satisfy our deeply awaited Alesso cravings. His first single of 2018, this release has been a long time coming. Following the smashing success of last year’s “Falling,” “Let Me Go” with Hailee Steinfeld and Florida Georgia Line, and “Is That for Me” with Anitta, “Remedy” is already a chart-topping hit. You can catch it on a slew of Spotify’s playlists including ‘TGIF,’ ‘New Music Friday’ and ‘Today’s Top Hits.’

“I finished the song pretty much a month ago, and then I asked Conor Maynard to do the vocals for it. I had the vision of creating a song that sounded like the end of the summer, like a melancholic song.” – Alesso

The track is paired with an intergalactic official music video that depicts the story of two lost alien children on their soul-searching journey to find home. A reminiscent tune with an upbeat melody, “Remedy” appeals to the masses through soothing rhythms, echoing harmonies, and singalong verses.

Hot off two back to back grandiose performances at Good Morning America’s Summer Concert Series and NYC’s famed Electric Zoo during its tenth-anniversary blowout, it is certain that there’s no shortage of wins to celebrate for the iconic Swedish producer. Alesso shows no signs of slowing down in the next few months, headlining several upcoming U.S. festivals including Imagine Music Festival and EDC Orlando, as well as club shows in Miami, Las Vegas, and Los Angeles. More to come soon from this worldwide powerhouse!