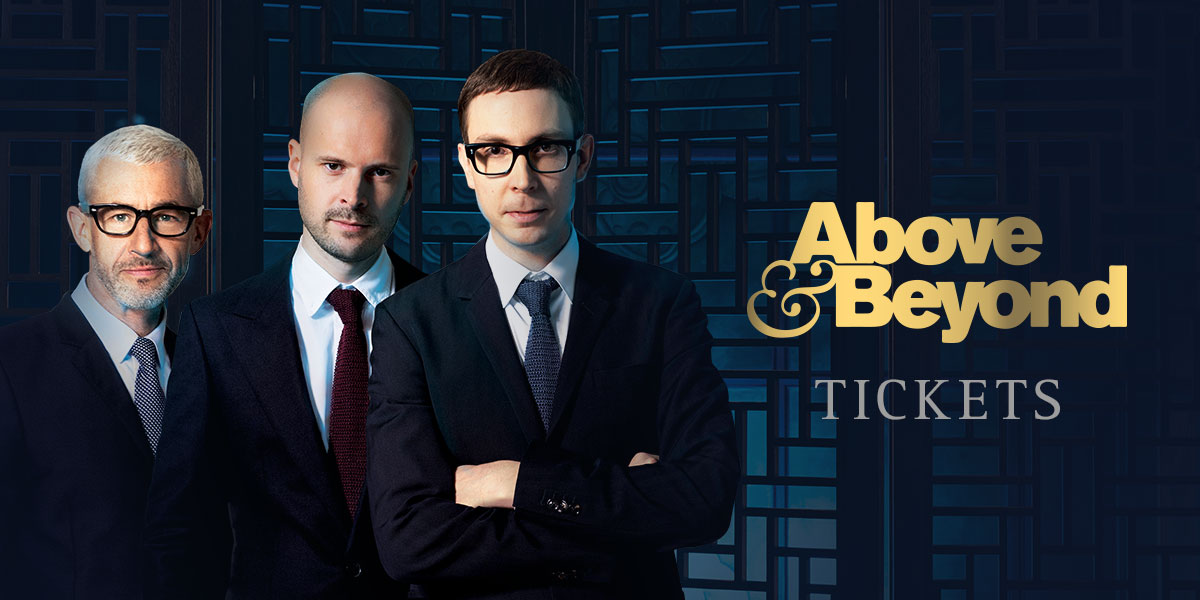 Famed Anjunabeats trio Above & Beyond make their grand return to the MGM Grand Hotel & Casino in Las Vegas during EDC Week 2015. Resident DJs of the top-grossing nightclub in the world, Above & Beyond will bring a Group Therapy session to the renowned event space for an unparalleled EDC Week closing event that you won’t want to miss.

This year, Above & Beyond has released their latest studio album “We Are All We Need” and embarked on a North American tour in support of the release—which boasts a number of successful single releases. Included on the full-length release are “We’re All We Need” and “Peace Of Mind” featuring Zoe Johnston, and “Blue Sky Action,” “Sticky Fingers,” and “All Over The World” featuring Alex Vargas.

Also returning to the Las Vegas Motor Speedway that same weekend as headliners at EDC Las Vegas, fans can prepare for an emotional rollercoaster weekend with Above & Beyond under the electric sky.

Above & Beyond will also be performing at Wet Republic Ultra Pool at MGM Grand on Thursday, June 18 during EDC Week. Tickets are available here.

Cap off EDC Week with Above & Beyond at Hakkasan Las Vegas. Tickets are available here.

Moonrise Festival 2015 Announces Lineup, Includes Headliners Bassnectar and Above & Beyond