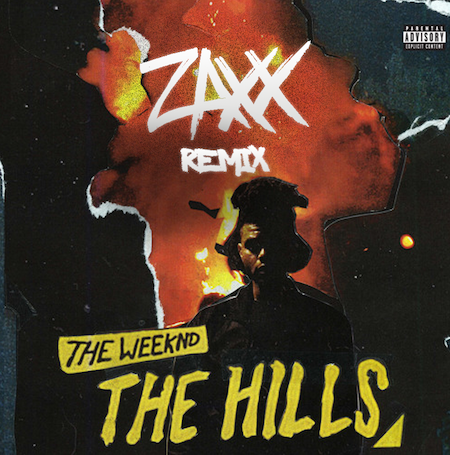 Breakout DJ and producer ZAXX has unveiled his brand new remix of The Weeknd “The Hills,” which is available as a free download on Soundcloud. The New York City native has released his remix of “The Hills” just days ahead of the Beatport release of his collaboration with Riggi & Piros, “Alpha,” which is released on Monday, June 8 through Tiësto’s Musical Freedom label. “Alpha” is also included on Tiësto’s most recent installment in his Club Life compilation series, “Tiësto’s Club Life Vol 4: New York City.”

ZAXX’s dance-floor-ready rendition of The Weeknd’s “The Hills” has already earned support from Tiësto, Hardwell, Afrojack, and Martin Garrix, among others. When asked about the remix, Greg Zaccagnino aka ZAXX said, “I knew I had to make a remix of this song from the moment I heard it!”

ZAXX will hit Las Vegas this month with upcoming DJ sets at Hakkasan and Wet Republic at MGM Grand.

Listen to The Weeknd – The Hills (ZAXX Remix) now and download: