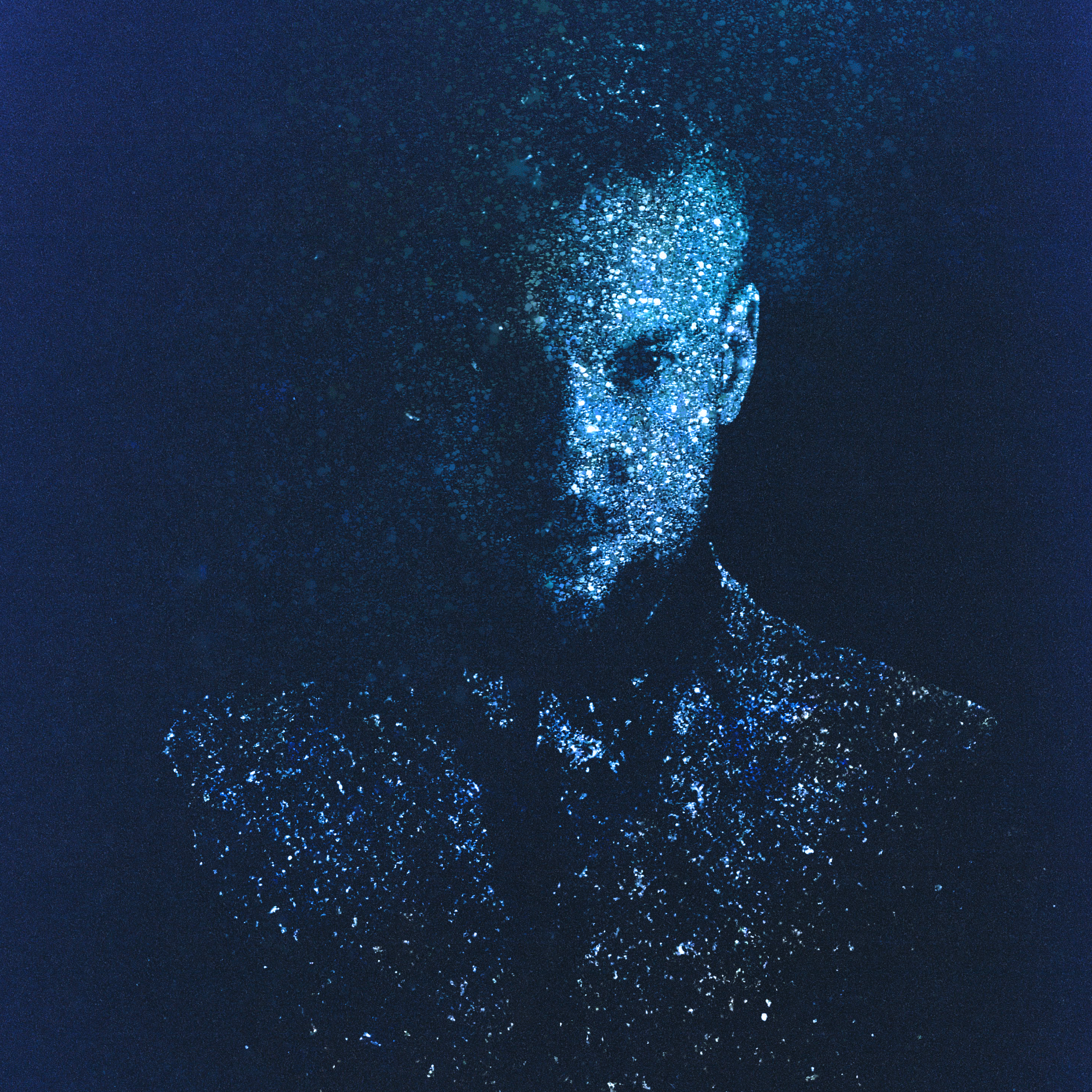 No stranger to the music industry — yet one of electronic dance music’s biggest rising artists — Will Laroca has just put forth his sophomore single “Northern Lights” on Friday, November 11. Out now on Virgin Music Sweden, “Northern Lights” is the follow-up to his immensely-successful debut single, “Holy Ones.”

Will Laroca’s “Northern Lights” pays homage to his home in an unforgettable and beautiful way. “Northern Lights” releases through Virgin Music with an original and club mix. As the days grow shorter, Will Laroca returns with “Northern Lights,” an EDM-slap house track, which is the result of him drawing inspiration from his Swedish heritage and the natural light phenomenon. The violin melodies are inspired by old Swedish folk music, hailing back to the 14 & 15th centuries, as well as the ancient Old Norse musical style from medieval times. Telling the story of mustering the will to persist and keep going, even when you’re in the coldest and darkest of places – the northern light serves as a metaphor for hope.

“The Northern Lights is a metaphor for the guiding light of positivity I felt when I was able to bring myself from a dark place. To me it was with the help of my faith, but for others it can be something else, the positive force that has the power to guide you through tough times.” – Will Laroca

What’s been nearly 13 successful years in the Swedish music industry, producer & artist William Fredriksson felt he was losing the passion for music. He had left his solo artist career behind him several years earlier, despite selling gold, and was starting to feel less and less motivated in his production. Will Laroca’s debut single “Holy Ones,” a stunning pop-driven EDM track with an inspirational and spiritual message, received high praise from critics & media outlets, fellow DJs, and music lovers alike. continues his successful musical career journey with his latest original single as an ode to his hometown, “Northern Lights.”