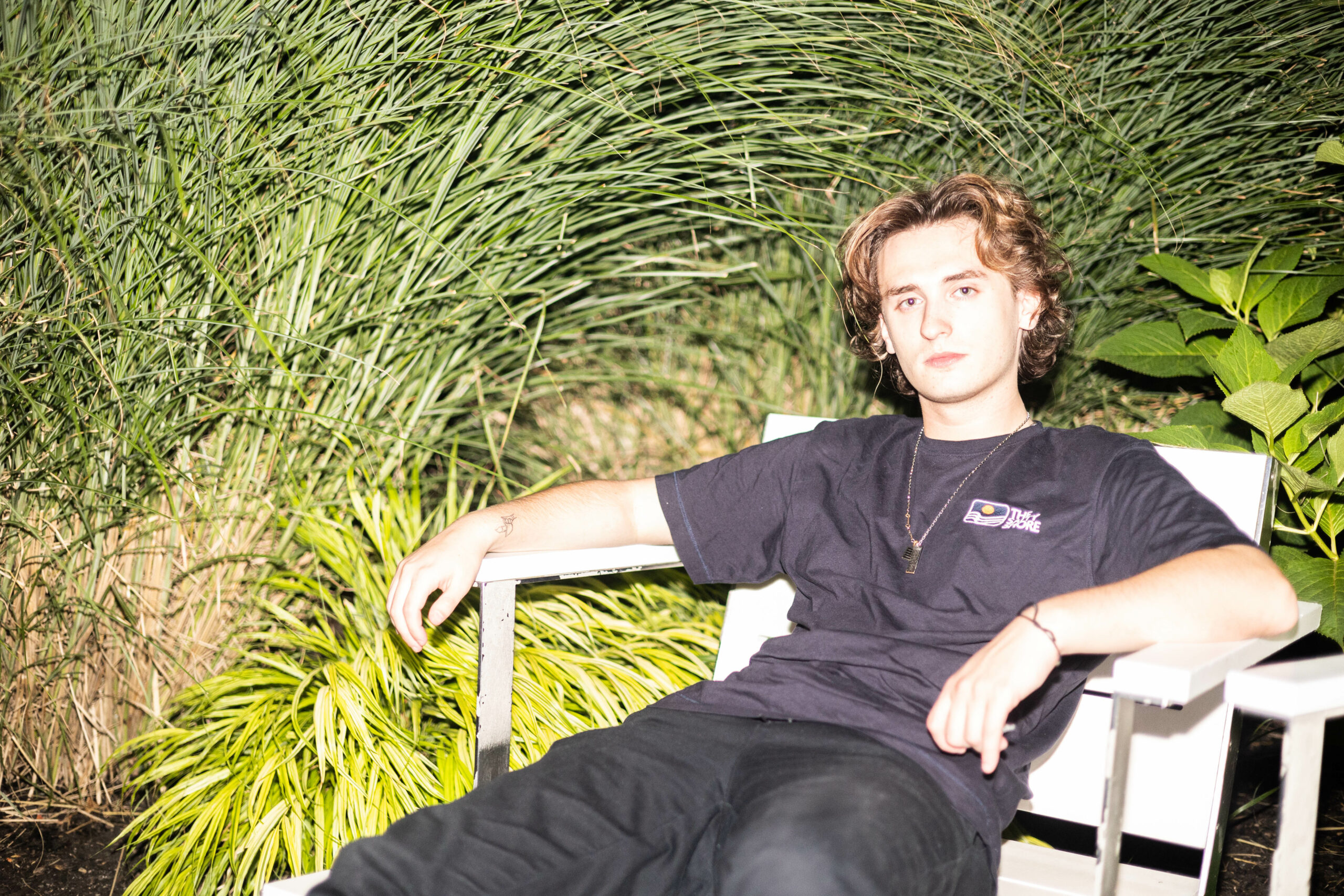 The BreakBomb Project — also shortened and often referred to as BreakBomb — has joined forces with Maxine for the release of “Gasoline.” Available now (Friday, November 11), the high-octane “Gasoline” sees its release through Overdrive.

BreakBomb’s newest original, “Gasoline,” alongside Maxine, radiates a pounding bassline, coupled with uplifting future bass progressions. A dark yet cinematic production, Maxine’s angelic vocals seamlessly intertwine with BreakBomb’s stunning artistic vision. Upon seeking the right vocalist for the house anthem, BreakBomb ultimately joined forces with Maxine. While attending Berklee’s College of Music, Maxine conveys her experiences in life and strong emotions throughout her lyrics, which results in her mesmerizing new collaboration with the breakout EDM sensation.”Gasoline” fuses elements of electronic, indie, and pop, until building up to a jaw-dropping drop in the second half of the track. In addition to taking listeners on an ethereal adventure, “Gasoline” foreshadows the bright future that lies ahead for BreakBomb.

“Gasoline” follows several major accomplishments for BreakBomb, born Brandon Greenstein, who has been a rising star within the electronic dance music (EDM) circuit. After dropping his debut single “World” in 2018, BreakBomb went on to build a budding repertoire of melodic tunes. In addition to his singles, BreakBomb also dropped his debut album, The Project, to rave reviews from peers and music lovers alike. The song also carries BreakBomb’s momentum from his 2020 anthem “Deep End,” which garnered heaps of support from TikTok and other social media platforms. Exponentially growing his fanbase, BreakBomb followed this up with “WHY,” which climbed up the radio charts, and now aims to continue his hot streak with his brand new single “Gasoline.”

“Initially I started making this track just for fun, not to officially release under BreakBomb. But after I found Maxine on TikTok, I sent her some of my demos and she liked Gasoline the best. Her writing and vocal performance combined with some unique genre-bending production ended up making one of my favorite songs to date.” – The BreakBomb Project