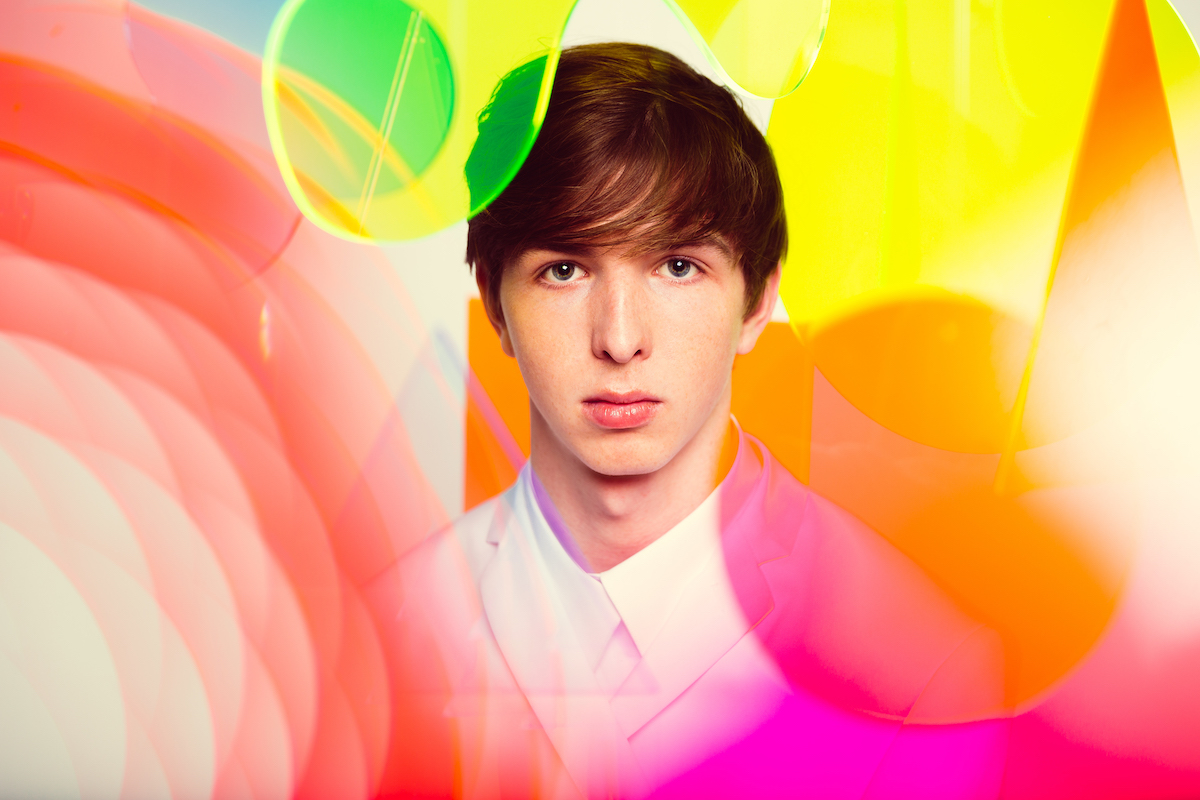 One of electronic’s phenomenal producers Whethan has come in with a huge announcement of a North American tour this spring. The Fantasy Tour kicks off March 26th in Los Angeles, CA at The Novo, followed by stops in San Francisco, Chicago, and Brooklyn.

Chrome Sparks and Ramzoid will also be featured as supporting acts on this limited tour. The Fantasy Tour will function as pop-up-like shows with fun surprises for fans at each stop. The four dates will serve as a sneak peek for what is to come for the mystifying artist. The artist pre-sales will be available via Whethan’s official website where fans can sign up for first access to tickets and it will run from Wednesday, January 8th at 10am local time through Thursday, January 9th at 10am. Songkick and local pre-sales follow on Thursday January 9th at 10am local time. General admission sales begin Friday, January 10th 10am local time and additional dates will be announced very soon.

In addition to the exciting launch of tickets to his Fantasy Tour, Whethan will be dropping the lead single from his upcoming album, Fantasy. “Stay Forever” will be released on all DSPs next Friday January 10th. More details will be coming soon about producer’s breathtaking upcoming album.

Whethan has shown to be one of electronic dance music’s most in-demand artists, holding famed collaborations, smash hit remixes, and an outstanding solo output. Atwood Magazine flags him as “a continuously-developing musical identity that shines by elevating the very best traits of his collaborators.” At only 20 years old, he has unleashed a constant stream of high energy viral tracks, making him the youngest ever artist on Australia’s hugely influential Future Classics label.

The long-awaited release of Whethan’s debut EP, Life of a WallFlower Vol. 1 released in 2018, which included collaborations with HONNE, Bipolar Sunshine, Oh Wonder, Broods, and more, which earned global critical acclaim. His momentum didn’t stop there and he released a range of remixes and major league partnerships.

Besides recorded work, Whethan has taken the stage at countless clubs and major festivals including Coachella, Lollapalooza, the Billboard Hot 100 Music Festival, Outside Lands, SXSW, and Electric Daisy Carnival to name a few. Recent highlights include a sold-out co-headlining show at Morrison Co’s world-recognized Red Rocks Amphitheater and a headline show at MTV’s year-ending SnowGlobe Music Festival in South Lake Tahoe, CA as well as a massive New Year’s Eve performance at Decadence Festival in Colorado. With huge milestones in such a short time, there is much anticipation for Whethan’s headlining tour and new album that’s on the way.