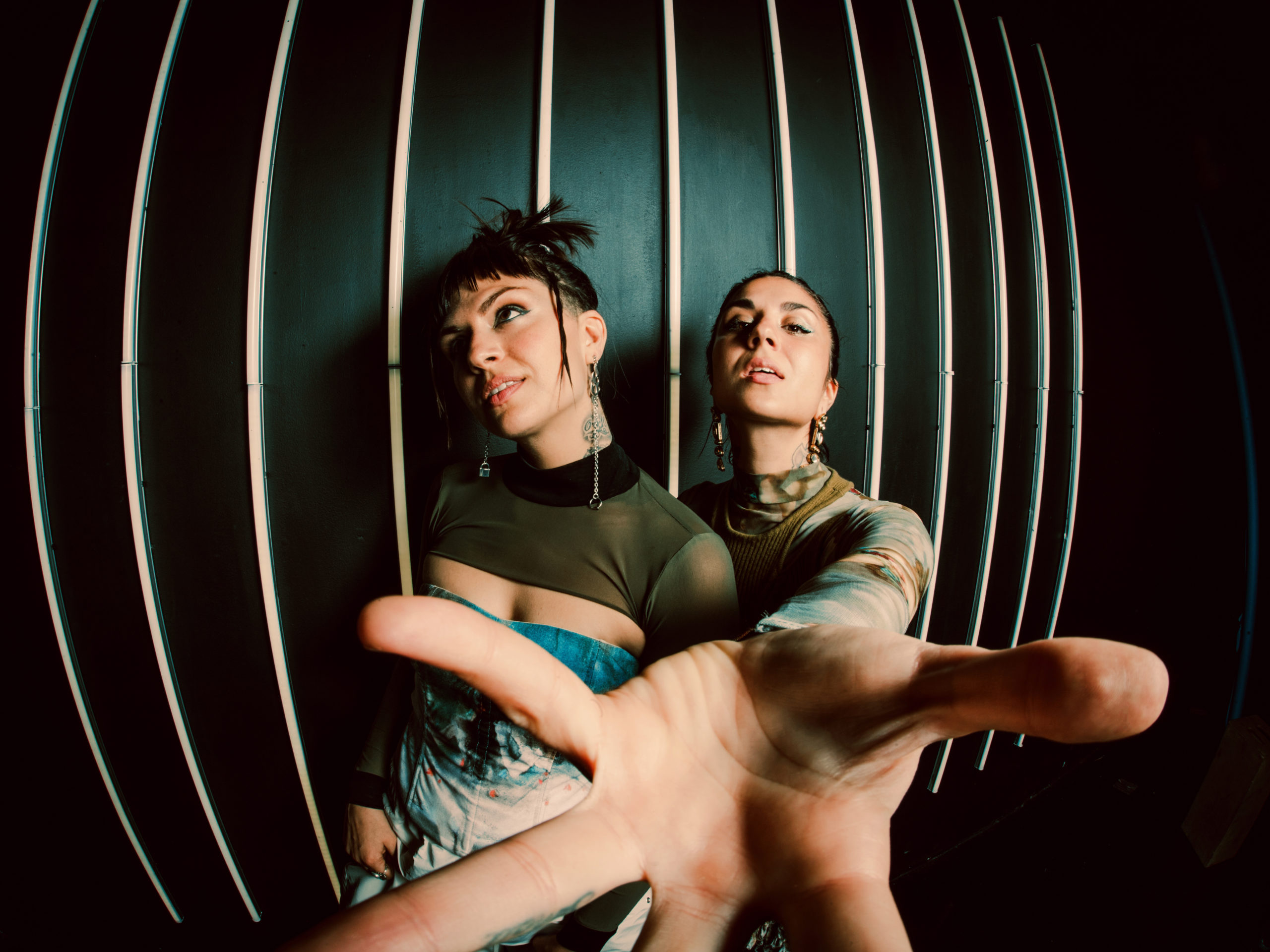 Sisters Jahan and Yasmine, better known as Krewella, exploded onto the scene in 2012 with their debut self-released EP Play Hard which has now been streamed almost 150M times on Spotify alone; additionally, their single “Alive” from the EP has been certified Platinum. Since then, the sisters have made a name for themselves with their hard-hitting yet melodic and vocal-driven sound through releases like “Live for the Night,” “Enjoy the Ride,” and more. Now in 2022, the sisters are back with a hard-hitting and yet emotionally charged studio album The Body Never Lies. True to form, the sisters’ new forthcoming album is a shining example of their signature sound.

“The clench of a fist, the pit in your stomach, the fluid in your veins; the body is a sensor, messenger, keeper of stories, a fortress of the soul, an instrument of knowing, a rocket ship to other worlds. Every cell, pore, and bone recalls the past, absorbs the present, and senses the future. ‘The Body Never Lies‘ is at times an angry, sometimes feverish, but always a euphoric conversation about feeling, remembering, and existing in our individual vessels that encase our soul and memories.” – Krewella

After releasing singles “Never Been Hurt” with BEAUZ and “No Control” with MADGRRL, Krewella announced that the 10-track masterpiece will be coming out on March 4. The title hints at the range of emotions within the album, with each track as unique and varied as our feelings themselves. After a long wait for this highly anticipated body of work, to say that Krewella has done it again with The Body Never Lies would be an understatement. The album coincides with their 2022 album-themed tour featuring their live show, with DJ sets in select cities.

The tour kicks off on April 1, covering 2+ months and hitting cities including Seattle, Los Angeles, Chicago, New York City, Denver and more. See below for the tour’s dates and pre-sale of the tour tickets.

Tickets can be found here.

Related Topics:albumkrewellaTour Dates
Up Next