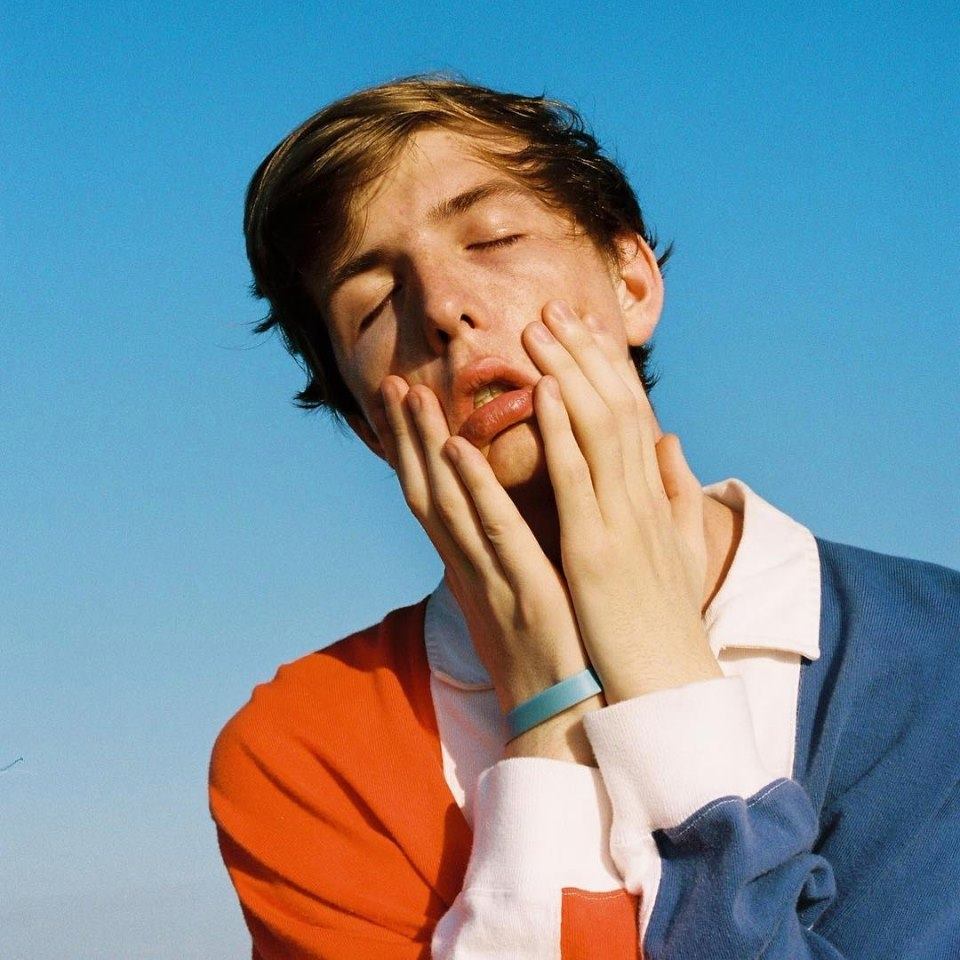 Whethan Spreads the Love With ‘Life of a Wallflower Vol. 1’

Hailing from Chicago, Ethan Snoreck — better known as Whethan — has truly made a name for himself within the worldwide dance music community. The 19 year-old producer is praised throughout the web for his chart-topping releases, accumulating millions of streams. On November 9th, Whethan dropped his forward thinking EP, “Life of a Wallflower Vol.1“, consisting of eight lively, yet emotional tracks.  The album also possesses a couple of his stand-out single releases such as “Good Nights” (feat. Mascolo), “Superlove” (feat. Oh Wonder), and his most recent hit “Radar” (feat. HONNE).

Listen to “Life of a Wallflower Vol.1” here

Along with the Whethan‘s vibe setting single releases, the artist has worked with other reputable producers.  The 19 year-old DJ & producer has successfully collaborated with Louis the Child, stunning the world with their “HONEY EP”. Other projects include collaborations with legendary producer Flux Pavilion and comedian vocalist, Oliver Tree, releasing hit tracks: Savage, When I’m Down and All You Ever Talk About, which have all streamed in the millions.

To top things off, Whethan, has been praised globally for his show performances.  The DJ has supported acts such as The Chainsmokers, headlined a hometown show at Lollapalooza, and has packed the Sahara Tent at Coachella 2018.  Whethan has continuously stunned the world, recently completing his ‘Life of a Wallflower Tour‘, which possessed numerous sold-out show dates. Whethan isn’t scheduled to play any show performances till after the new year, however the artist did leave on a good note, releasing his “Life of a Wallflower Vol.1” album. Discover more about Whethan here.