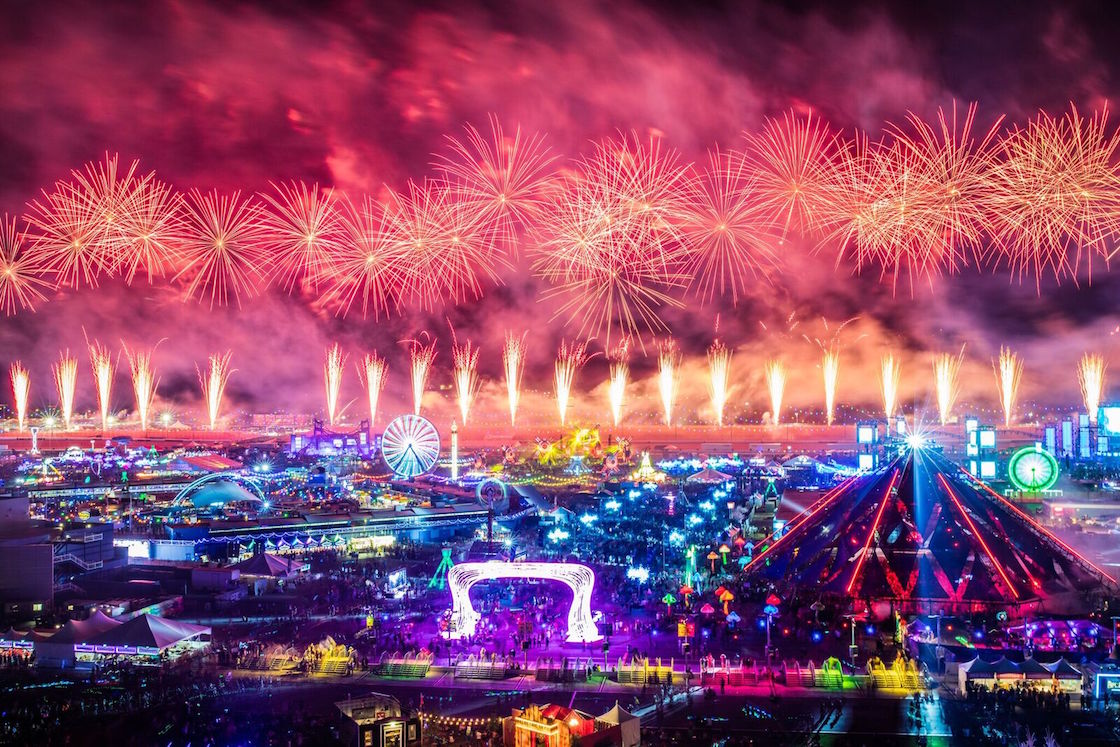 With EDC 20 in the books, it’s never too soon to start reliving the Electric Daisy Carnival experience. For the first time, EDC Las Vegas delivered an EDC LIVE stream, which was presented by Smirnoff. We’ve compiled some of our favorite sets from last weekend’s event at the Las Vegas Motor Speedway (that have already been uploaded!) Check out some the weekend’s sets from the new live stream, here:

Above & Beyond – “Two Generations Push the Button”

Check this space for more EDC LIVE sets as they’re uploaded, as well as The Nocturnal Times full review of EDC Las Vegas 2016.