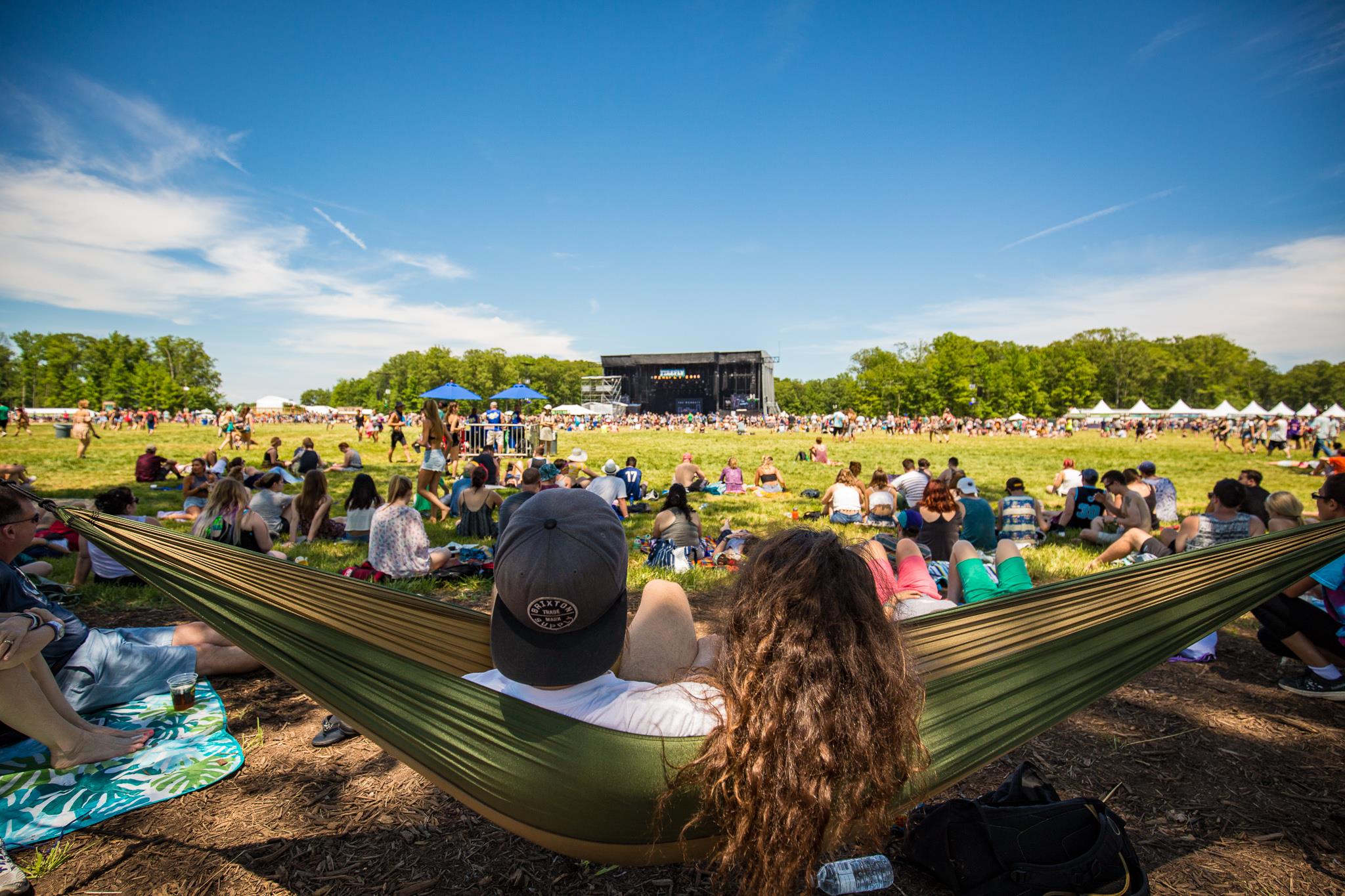 Firefly Music Festival returned to Delaware for its fifth installment

While there was another massive dance music festival taking place the same weekend on the opposite end of the country, nearly 100,000 festival-goers attended Firefly this year to witness live sets from acts such as Deadmau5, Florence & The Machine, Mumford & Sons, Kings of Leon, Disclosure, Porter Robinson, Blink 182, Major Lazer, Ellie Goulding, and many more.

Two Door Cinema Club (“What You Know”) headlined the opening night (Thurs., June 16) of Firefly Music Festival; Friday brought a main stage performance from Kings of Leon (“Use Somebody”).

On Saturday, one of Firefly’s biggest acts was EDM (electronic dance music) mainstay, Deadmau5. Joel Zimmerman is known by dance music enthusiasts for his extensive discography, which showcases his wide range. Familiar for tracks such as “Strobe,” “I Remember” and “Move For Me” with Kaskade; “Ghosts N Stuff” feat. Rob Swire; “Raise Your Weapon,” and “The Veldt” feat. Chris James; Deadmau5 was a Firefly highlight.

Firefly Music Festival offered relaxing and chill vibes throughout the course of the weekend as Firefly-ers were seen lounging out and enjoying the festival grounds between catching some of their favorite artists sets. Serving up multiple onsite stages, Firefly’s diverse and assorted lineup was split up amongst each of the display’s, including the always fan-favorite Silent Disco.

More information on Firefly Music Festival can be found at fireflymusicfestival.com.