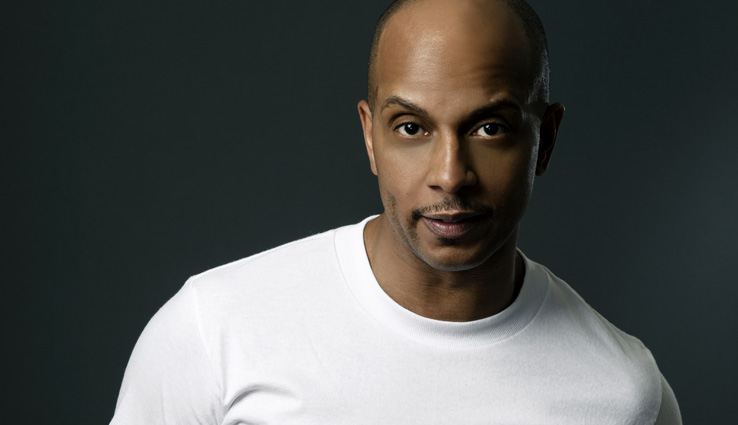 The Nocturnal Times partnered with Cevin Fisher to host his production contest for his “NYC Party Capital” a capella. Fans were asked to submit their remix/production for a chance to have their track released on Cevin Fisher’s Import Tracks label as well as receive 50% of retail sales.

Four tracks have been nominated, making it to the final round! Now the rest is up to you! Listen to the 4 tracks on Soundcloud and cast your vote below.

“At last! House music magician CEVIN FISHER has carefully reviewed all the contest entries for the “NYC The Party Capital” production contest and here are the four nominees! We’d like to give a special thanks to all of the producers who took the time to enter their creations. It was not an easy task choosing just four nominees. Special thanks to our media partner, The Nocturnal Times. Now, it’s your chance to VOTE!”