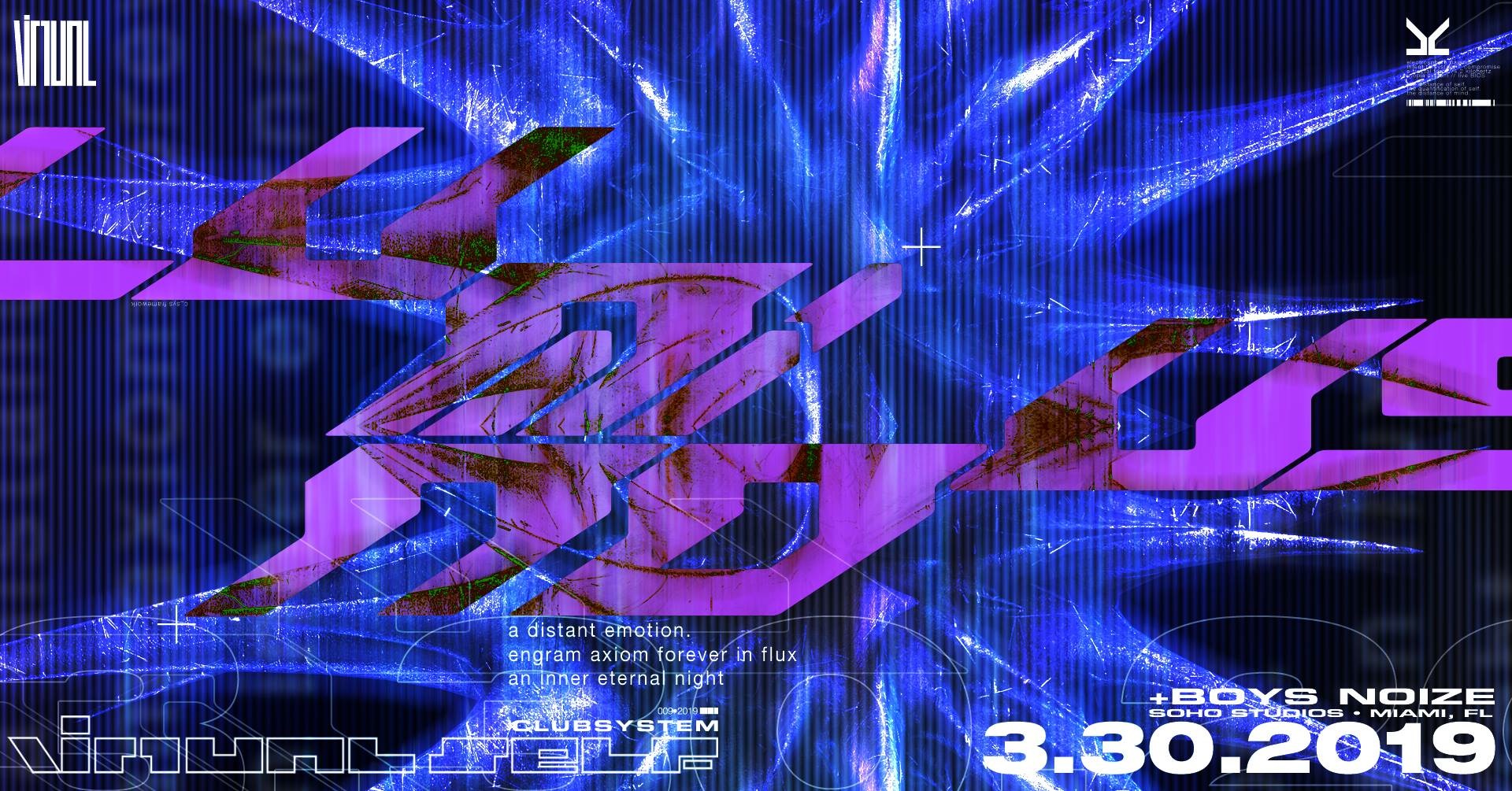 Grammy nominated artist and international DJ/producer, Porter Robinson aka Virtual Self is slated to return to Miami Music Week with his very own headline event as Virtual Self at Soho Studios on Saturday, March 30th. The exclusive Miami performance will be a club system extended set highlighting the weekend.

Taking fans on a journey with pulse pounding beats, lots of bass and a uniquely innovative stage production, the Virtual Self moniker creates and immersive experience for every dance music lover. Adding support on the Miami lineup will be none other than Boys Noize.

The talented musical genius that is Porter Robinson has grown to see plenty of success as of late. Aside from the GRAMMY nomination, Porter has announced and completely sold out his very own two day festival, now called ‘Second Sky,’ in the blink of an eye. Whether attending Ultra Music Festival and looking for an after party or just living it up for the weekend, this is Saturday’s premier event. Fans can still grab their tickets for Virtual Self Miami here.