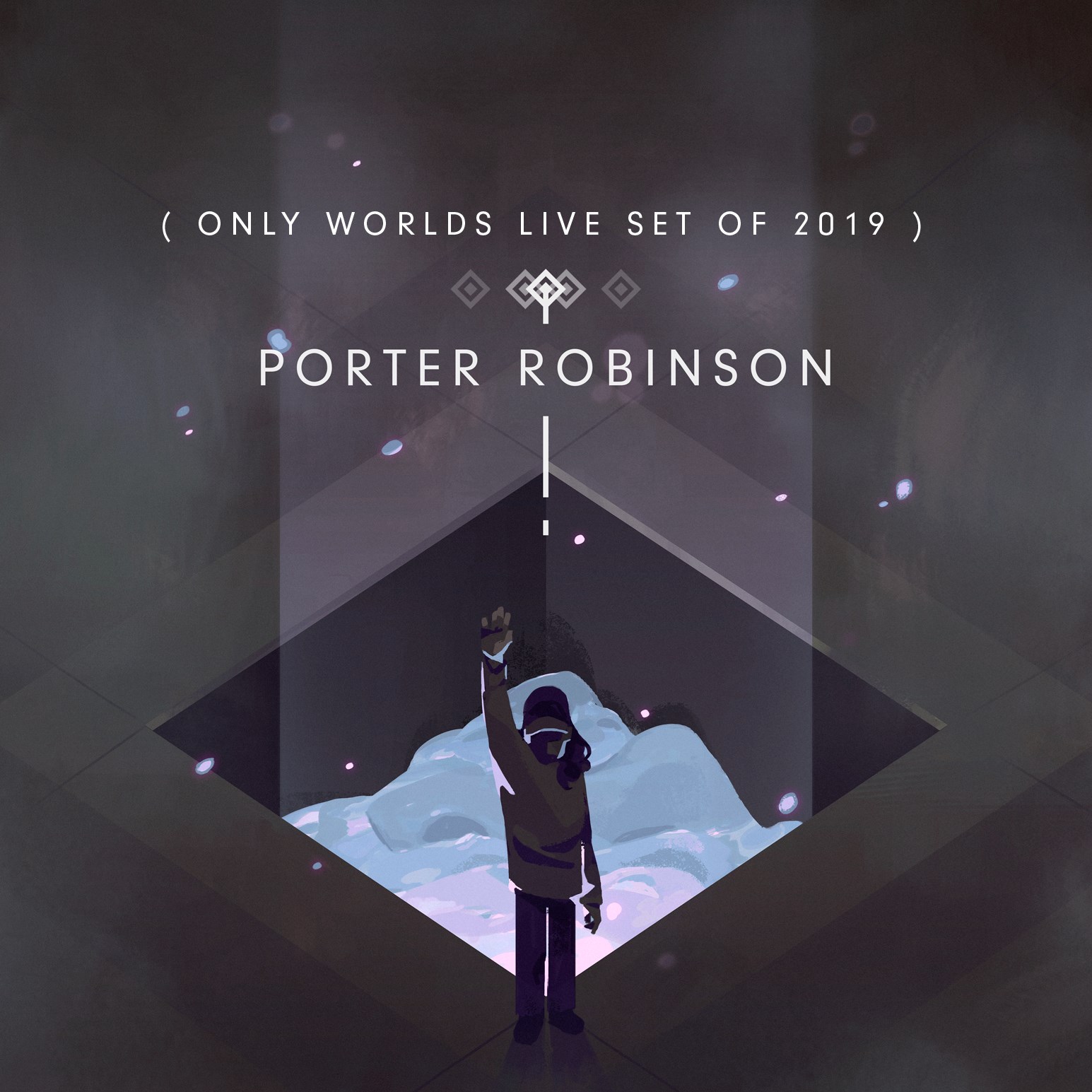 Ever since his phenomenal album, Worlds, which debuted in 2014, fans have followed Porter Robinson everywhere to see the ‘Worlds’ live show. Many have been waiting for the artist to return with another beautiful, unique, and one-of-a-kind experience. Now, the talented musician has announced his personally curated music festival, ‘Second Sky’ to take place at the Middle Harbor Shoreline Park in Oakland, California on June 15th. The 18+ festival is co-presented by Coachella organizers, Goldenvoice, and there is promise that everything even beyond the music will be epic.

The lineup in full has yet to be released, but the first two artists confirmed are Kero Kero Bonito and Anamanaguchi. Porter expressed via Twitter that his favorite artists will be performing, so there is no doubt that there will be an incredible lineup.

Tickets are going on sale soon, so sign up for the pre-sale here.