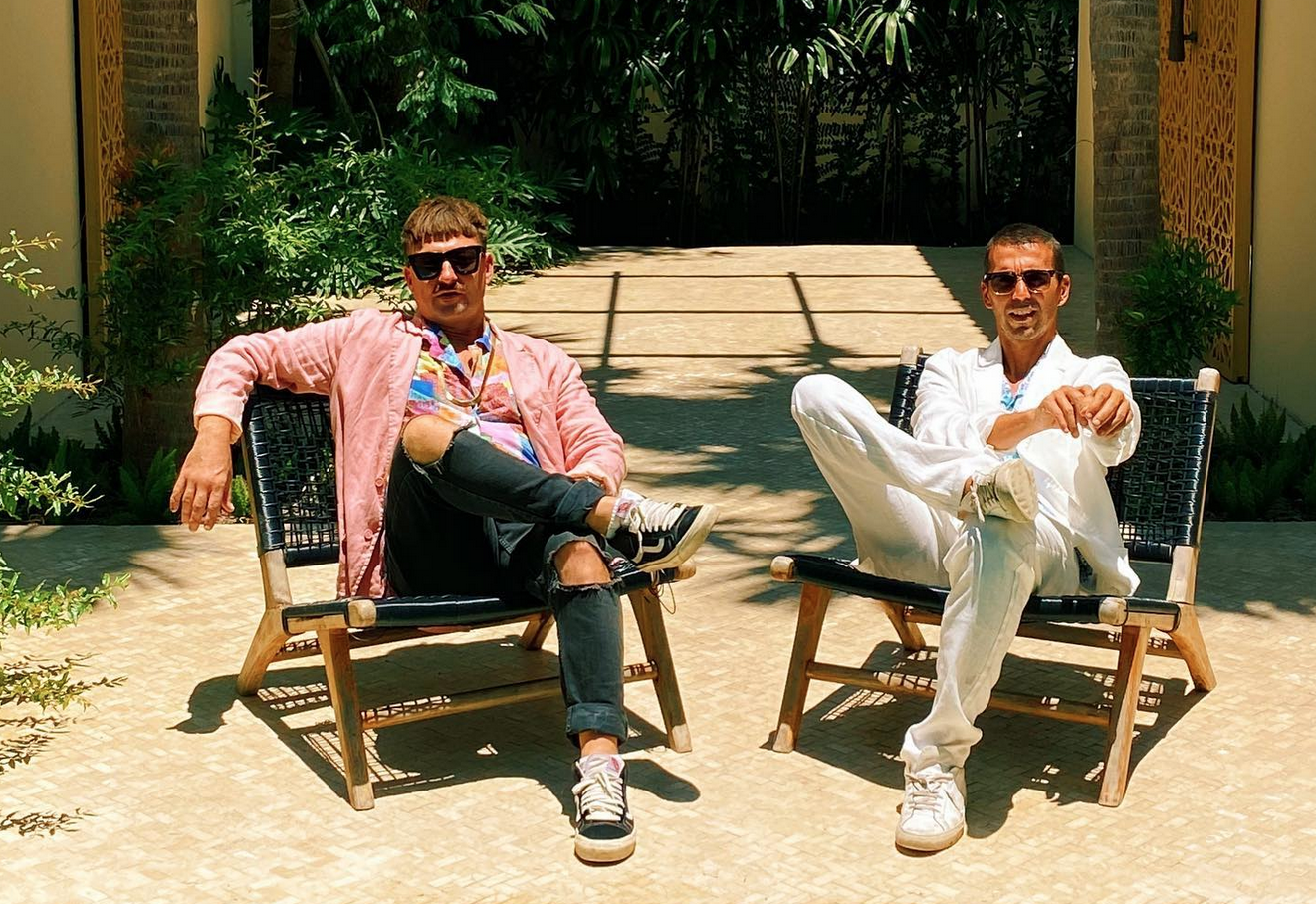 Celebrating the release of their freshman single, “We No Speak Americano” Australian duo Yolanda Be Cool and DCup have just reemerged back into the electronic space with a massive four-track EP. It features a 10 year anniversary version of the original and remixes from the likes of, Chemical Surf, Sllash & Doppe, and Jaxx Da Fishwork. Overall, the EP is a revitalizing collection of work that brings life towards the original single that is still played all across the world.

To start off the EP, listeners can indulge in a digestible and club appropriate rendition of the single, which possesses an energetic approach of the original. Following the 10th anniversary version of the single, Chemical Surf’s remix is a deep low-end club banger that keeps many of the recognizable features of the original for fans to recognize. Sllash & Doppe’s remix is perfect for any Ibiza house setting and is filled with a plethora of organic percussion, addictive rhythms, and is meticulously layered with the vocals of the original. To conclude the EP, Jaxx Da Fishwork’s remix is a festival-ready bass house banger, constructed with a wide range of grungy synths and stabs.

The original version of “We No Speak Americano” has already surpassed 1 billion streams across major platforms and unexpectedly did so after being produced for fun between the artists, Yolanda Be Cool and DCup. The single eventually found its way into the sets of every single DJ worldwide, and even signed major artists to their labels such as RÜFÜS DÜ SOL, Dom Dolla, Purple Disco Machine, and Torren Foot. Now listeners have the chance to relive their experiences from the electronic scene in 2010, or have a chance to take a blast to the past and hear a classic. Regardless, the EP is a magnificent piece of work that exhibits each artists’ craft and legacy, while also highlighting everything that is, was, and will be “We No Speak Americano.”