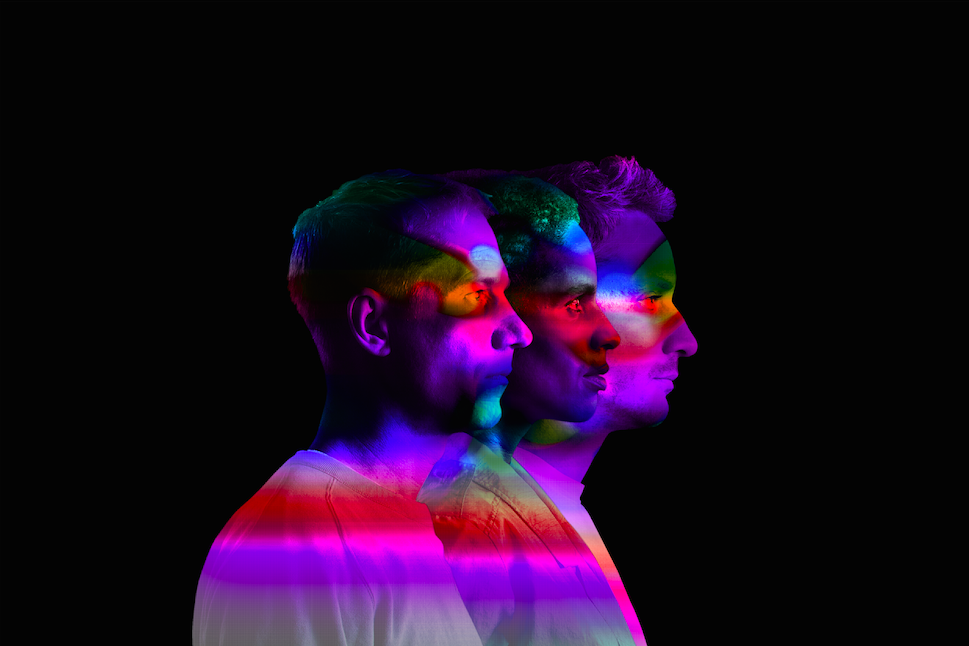 Emerging production trio, KUU, has hit the scene with an official remix of Dua Lipa’s hit single “Levitating,” featuring DaBaby. The flip is a gritty floor-on-the-floor hit that amazingly characterizes the original while adding a new flare.

KUU’s remix of “Levitating” is crafted with simple and detailed sound design, combining tropical synths, a smashing bassline, and uplifting piano chords, while layered perfectly with Dua Lipa’s vocals. It’s an awesome reimagining of the original that will indefinitely expand its longevity, while also pushing towards its role of being a global smash all around.

KUU is a project formed between GRAMMY-nominated producers Alex Metric and Riton, and Zimbabwean-American singer-songwriter Shungudzo. With their debut single “How Could I Ever” already up 2 million Spotify streams as well as “We’ll Always Have This Dance,” this new remix will surely boost their traction and further their presence as artists within the space.

The original “Levitating” is taken from Dua Lipa’s sophomore album Future Nostalgia, which hit #1 in the UK, Australia, New Zealand, and Ireland after it’s release. The record surpassed 294 million streams within in the first week and has now exceeded 2.2 billion streams across all of her singles. This remix for the tri serves to be huge, allowing Dua Lipa’s fans and listeners to seep into KUU’s artistry and world.

Unknown Brain Unleashes “Phenomenon” via NCS Ahead of Debut Album