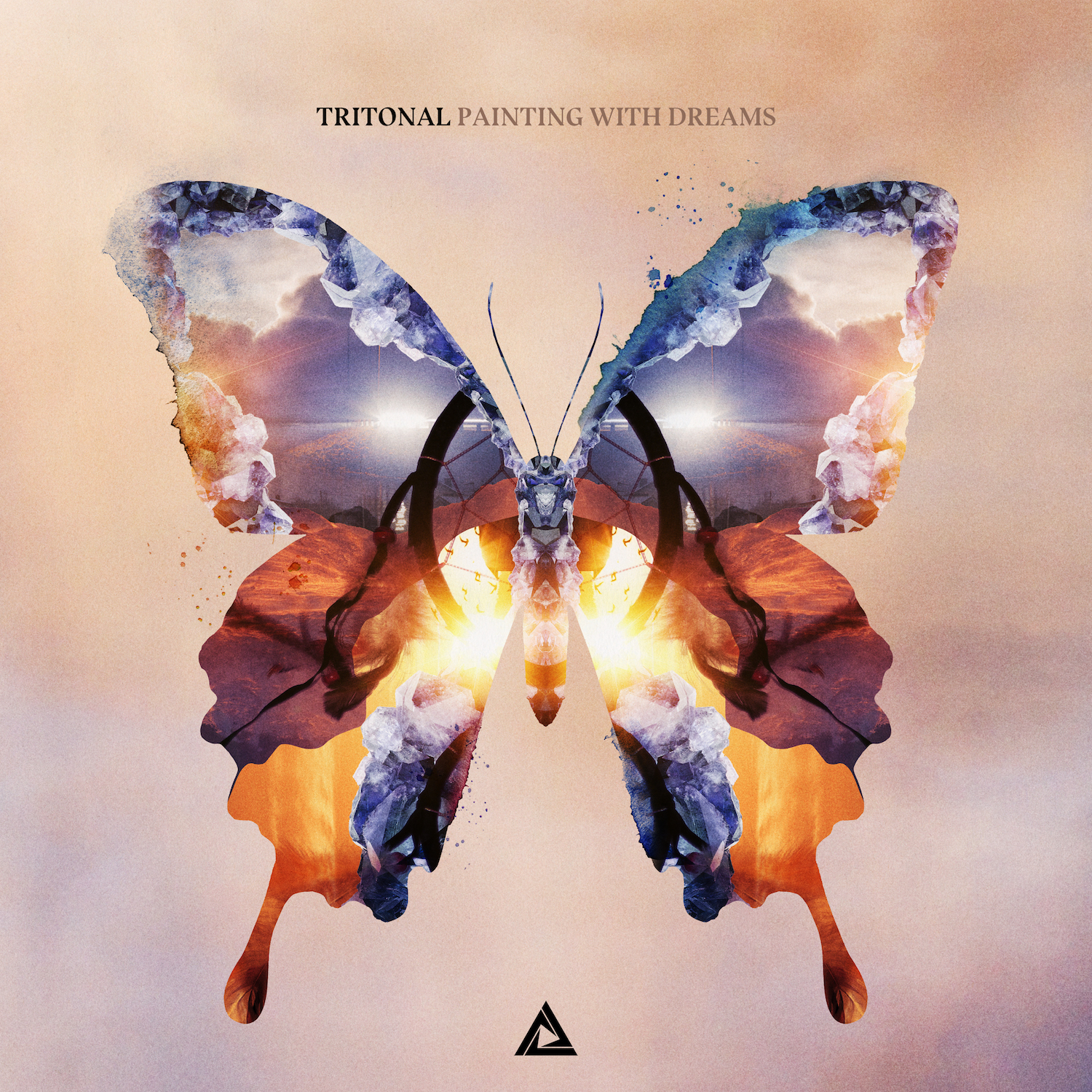 Tritonal has released the newest addition to their evolving discography, and it’s their highly-anticipated new studio album. The 14-track Painting With Dreams, which saw its official release through Enhanced Music on Sept. 9th, combines the group’s signature sound with unique new melodic elements; revealing an updated take on their original genre-defying style.

From trance to progressive, big room to electro, deep house to future, Tritonal isn’t afraid to experiment with different sounds and take risks, which allow them to propel out of their element. Painting With Dreams is a testament to their artistic diversity that takes listeners on a real-life, relatable journey. From start-to-finish, the new LP boasts passion and screams emotion.

The EDM veterans, Dave Reed and Chad Cisneros, have been performing together as Tritonal since exploding onto the scene in 2008. Since then, the pair has released their studio albums, Piercing The Quiet and Metamorphic, and multiple Tritonia compilation albums.

Over the last year alone, Tritonal has garnered more than 100 million streams on Spotify, which includes the previous single releases from Painting With Dreams: “Blackout;” “This Is Love;” “Getaway;” and the album’s lead single, “Broken” feat. Grammy Award-nominated singer/songwriter, Adam Lambert.

Before releasing their new talked-about LP, Reed and Cisneros spent majority of their time traveling the world as Tritonal and playing the biggest music festivals and nightclubs, charting five Billboard Dance Top 10 singles, and collaborating with The Chainsmokers (“Until You Were Gone”) and Cash Cash (“Untouchable”).

Listen to Tritonal Painting With Dreams:

Stream the album on Spotify or purchase the album, HERE.

For more information about Tritonal, including a list of their upcoming tour dates, visit tritonalmusic.com.