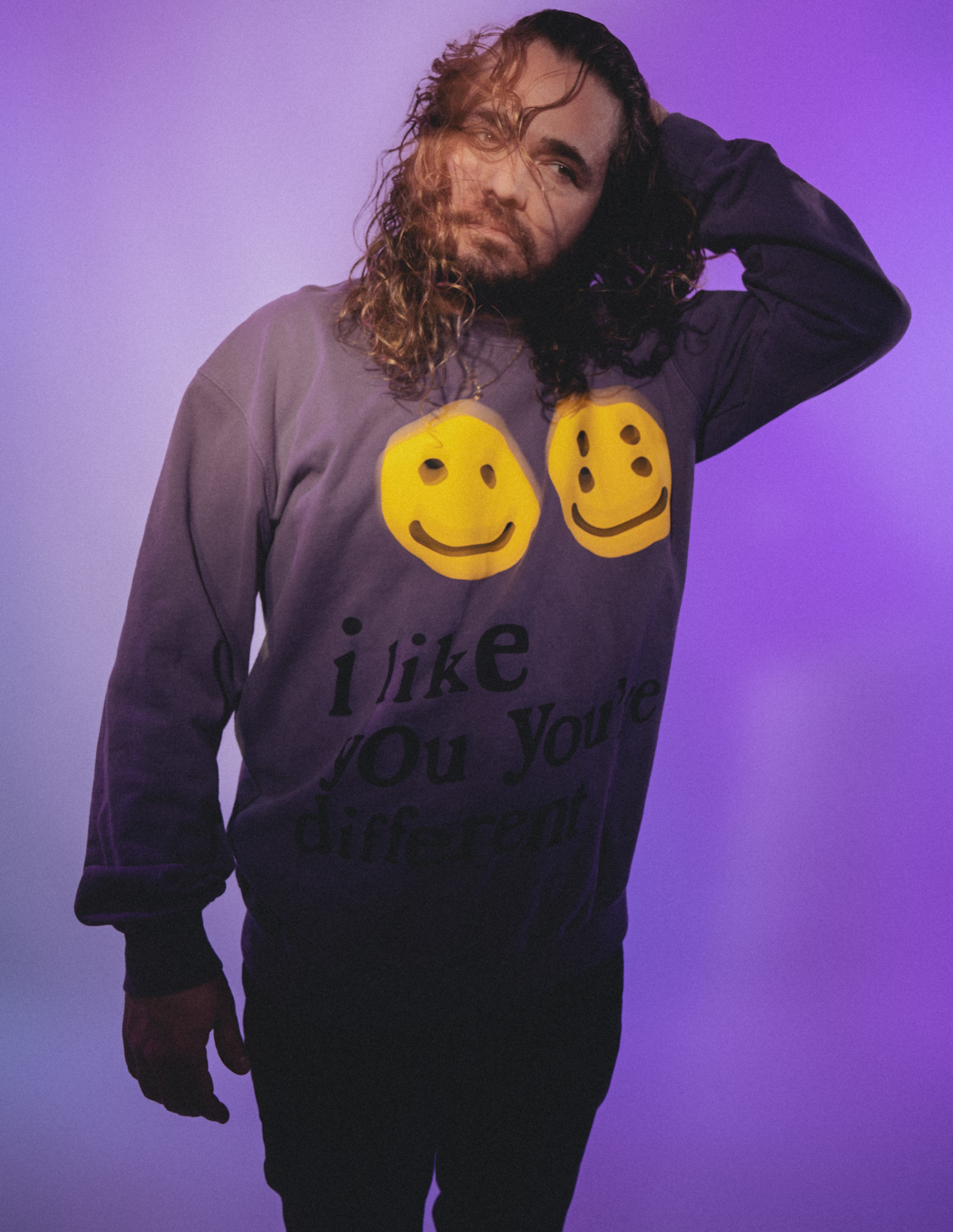 Electronic music icon, Tommy Trash, has excitingly debuted his very own label, Milky Wave, catering to his long-developed fanbase while also inviting new house music fanatics from around the globe. Alongside the label’s debut, Tommy Trash has also put forth an inaugural single to celebrate the label, “Satisfy,” a four on the floor banger made by Tommy himself.

The incubation and development of Tommy’s new label, Milky Wave, has accumulated throughout a 3-year music hiatus for the artist. As Tommy found himself exploring South America, participating in shaman-led ceremonies around healing and release, he realized how he wanted to do things “the Tommy way,” and has created a label that acts as a home for music with no restraints.

As a dance music phenomenon with a worldwide scope, Tommy Trash is a GRAMMY-nominated artist who has spent the developing years of his career coalescing with acts like Swedish House Mafia. For six years straight, Tommy eventually found himself touring stages across the globe on a consistent basis, while also preserving a Las Vegas residency. As the EDM boom crashed, he eventually took a break from music to allow himself to explore the world and enhance his mental health, helping him to develop a balance between his career and personal fulfillment. Now he is excited to do things in a different and invigorating way that feels true to his calling.

Tommy now moves forward in his career with a profound emphasis on mental health, returning to the spotlight with a brand new label venture, and exciting new music to match. Serving as a home for out-of-the-box sounds, while supporting many new artists, Milky Wave is one of the freshest labels to emerge onto the scene, while house music fanatics are eager to hear its output and message.

Cityzen Wants to Tell You About his “Extraordinary Journeys”