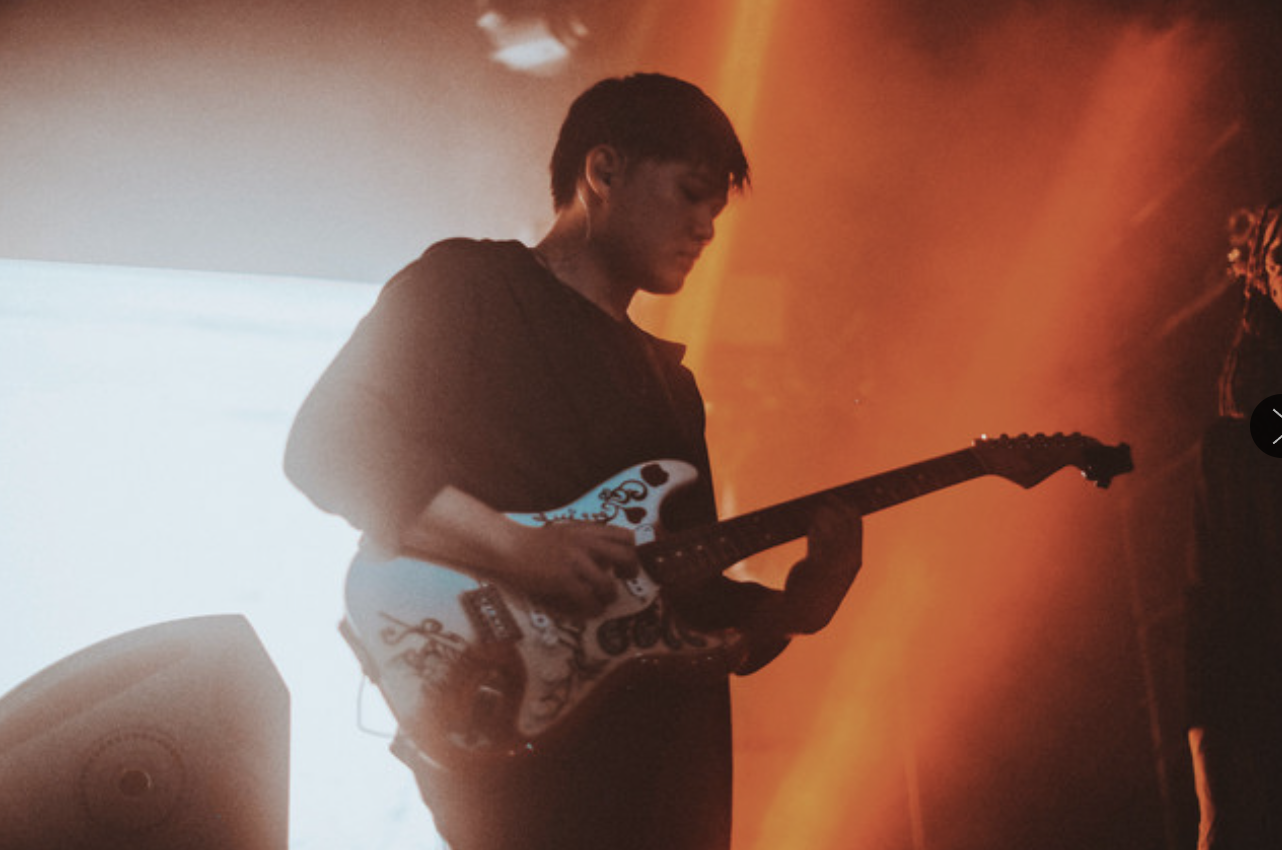 Electronic music producer, instrumentalist artist, and live performer, Dabin, has made a career for himself through a slew of successful releases and stellar performances. Now he is continuing his progression with a brand new LP, Between Broken, consisting of 13 tracks that sonically personify his sound and artistic identity. Featuring a variety of artists such as Nurko, MYRNE, William Black, Essenger, Koste, and many more, Between Broken is a statement towards his artistry and current ambitions.

With tracks like “When This Is Over,” “Again,” “Forever,” “Ready,” “Hope It Hurts”, and many more, Between Broken is an amazing collection of electronic records, each possessing distinguishable and unique attributes to them. “Again” is a chill and uplifting single, that highlights elements that are existent in Dabin’s earlier singles, while “Forever” is an upbeat sensation that emphasizes his mastery of electronic melodies.

As an artist, Dabin is a JUNO nominated producer and instrumentalist, who has spent the majority of his early years learning to play the piano, drums, and guitar. He started producing in 2011, quickly attracting the attention of Kannibalen Records and many more independent labels. His live performances and sets have touched the hearts of many fans and electronic music fanatics, while his music has garnered support from acts like Illenium, Seven Lions, SLANDER, and many more. Fans are excited to see him reappear along with live shows, as he is just as thrilled.

Related Topics:albumBetween Broken
Up Next