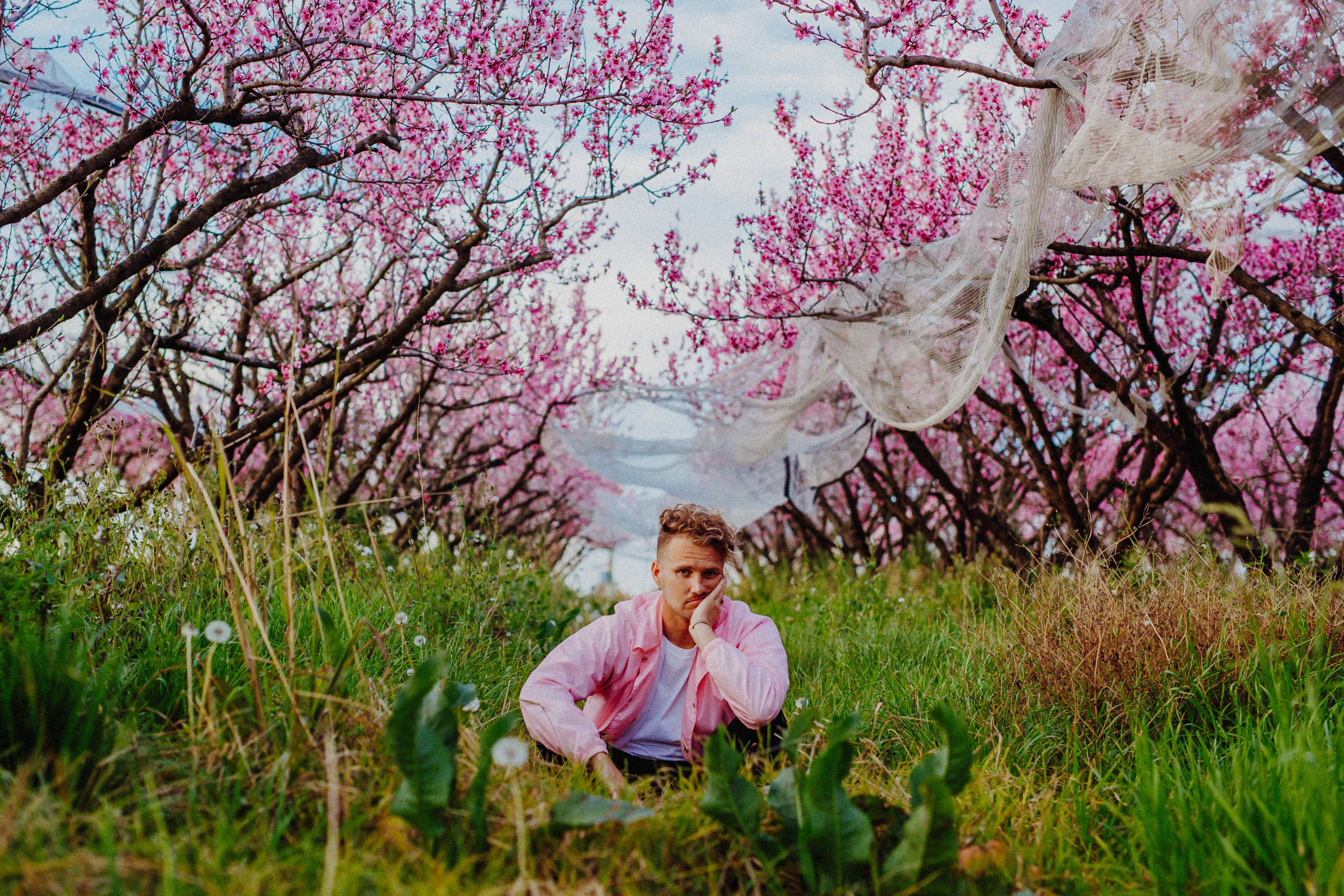 Making national waves, rising talent Tise Jones returns with his anticipated sophomore single, “Lonely”. Living during an age of uncertainty, one thing remains certain: Tise Jones is an artist you won’t want to sleep on. Showing no signs of slowing down anytime time, “Lonely” from Tise Jones is a pop-infused dance track that will have you moving along in no time.

“Lonely” is the follow-up to his successful debut single, “Fun Club”, which garnered support from Triple J Unearthed, rising up the charts and into rotation as well as garnering plays over national airwaves. Tise Jones truly leaves his mark on 2020 with the groovy “Lonely”, which will whisk you away with its catchy entrancing vocals and infectious melodies.

It has been an uphill climb for the breakout artist, who first exploded onto the electronic circuit with his official “OOGAHDAM!” remix for What So Not & Diablo, already surpassing over 200k plays on Spotify alone. Since then, Tise Jones has also provided a mammoth remix of “A.C.” from Sydney-based Krude, already securing the #1 spot on ARIA’s Club Buzz chart.