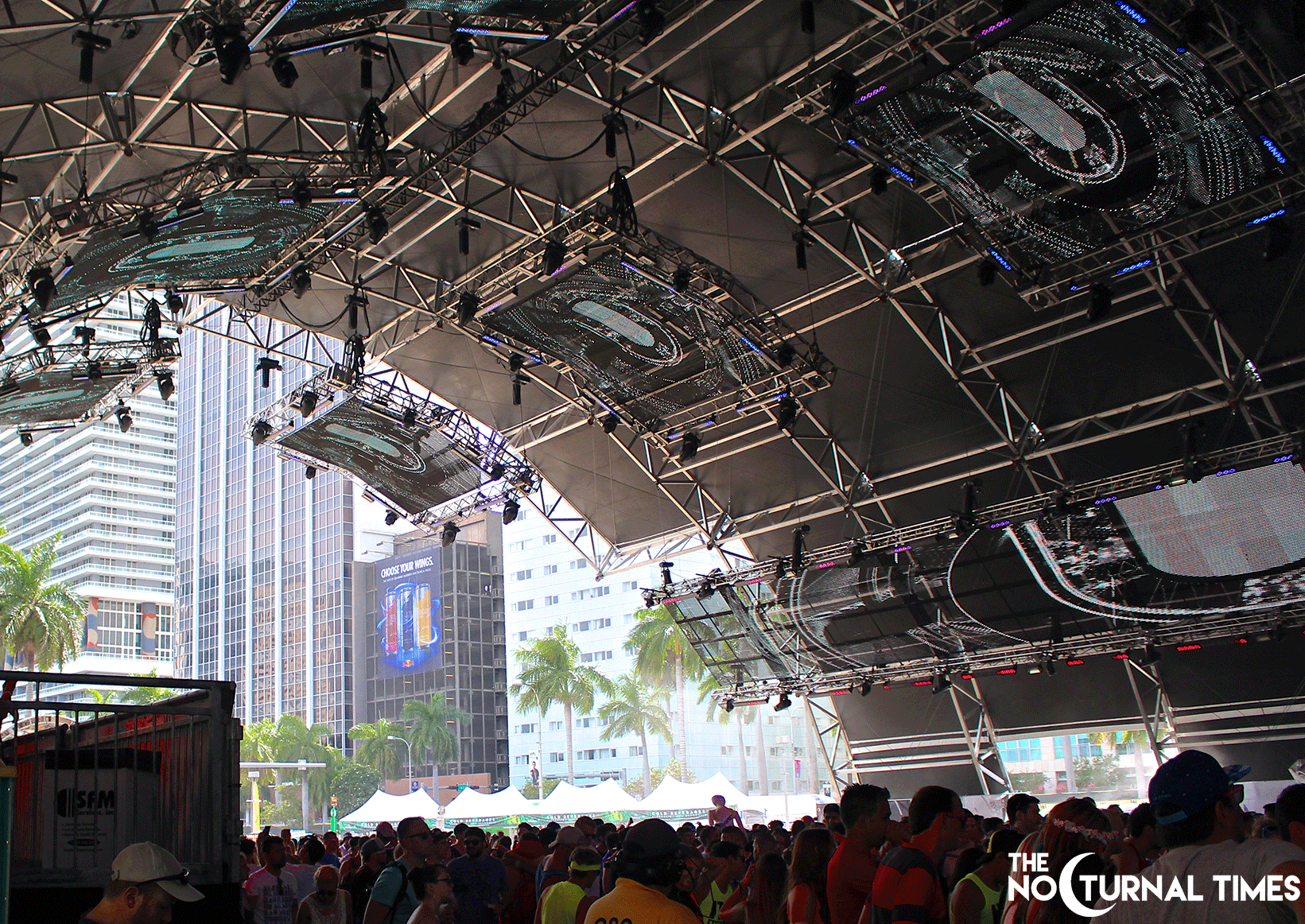 UMF TV offers Ultra Insight, going behind the scenes of the yearly music fest offering highlights of this year’s ASOT with van Buuren to the soundtrack of AvB & Mark Sixma “Panta Rhei.”

At Ultra 2015, Armin provided a DJ set at the Main Stage and in the Megastructure for ASOT 700.

During his Main Stage showcase, van Buuren debuted “Another You (Mark Sixma Remix)” feat. Mr. Probz, the lead single from his forthcoming artist album, which is slated for an official release on Armada Music later this year.