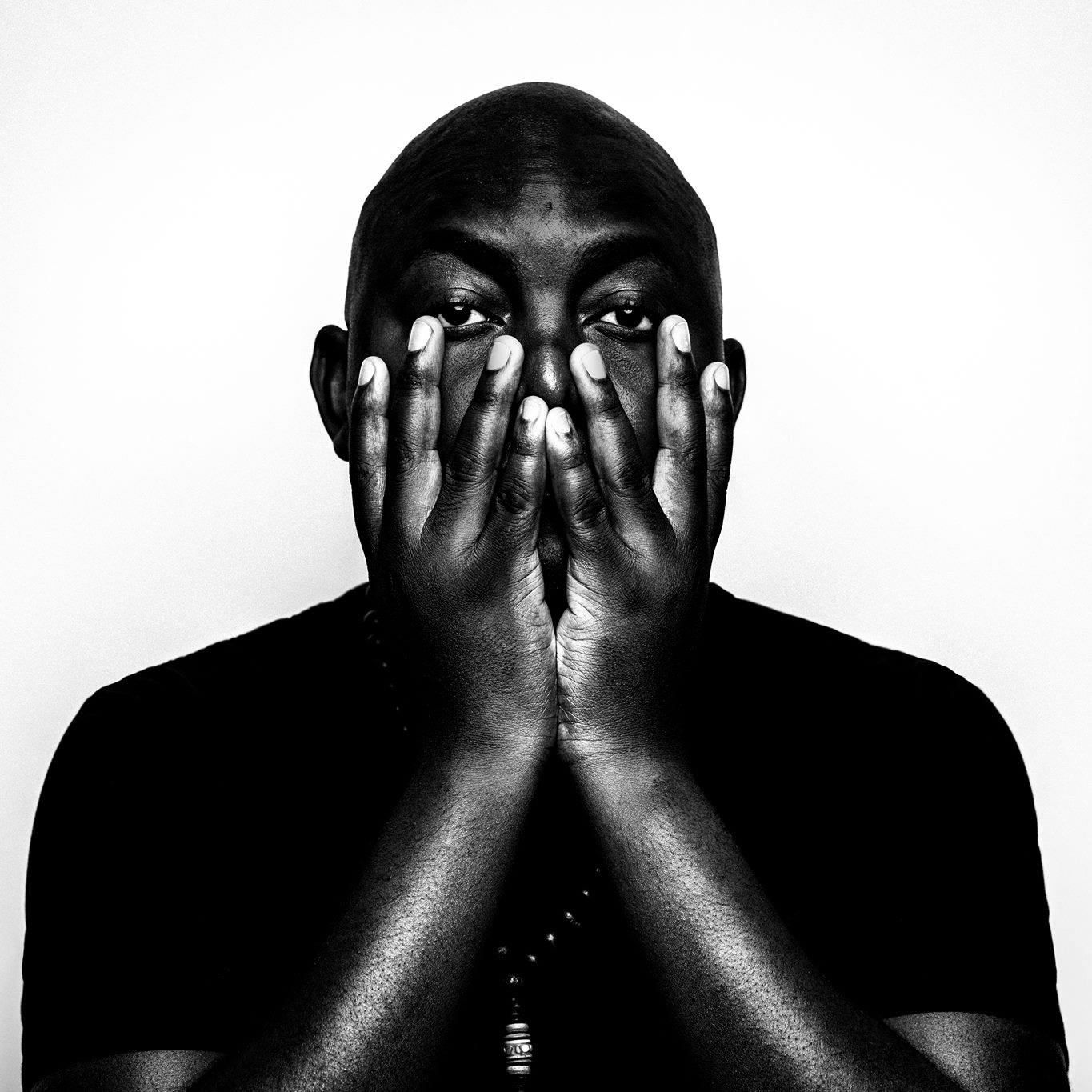 Rapidly rising face in the scene, THEMBA, has just released a new dance-heavy single, “Sound of Freedom,” celebrating his initial signing to electronic label imprint, Armada Music. The single features the likes of Thakzin and sonically demonstrates the artist’s renowned South African production style that is apparent throughout his DJ performances and other songs.

THEMBA’s DJ experience ranges across residency’s in numerous venues, while he has toured across over 20 countries. He’s been featured on many familiar channels such as Pete Tong’s BBC Radio 1 Essential Mix, while possessing the support from Black Coffee, Adam Beyer, Pete Tong, Hot Since 82, and many more.

On top of an impressive roster of early accomplishments, THEMBA was nominated for ‘Best Newcomer’ 2018 and is up for Best Breakthrough 2019 at the Ibiza DJ Awards. With such a stellar new single, the support of Armada Music, his colleagues, and his fans, THEMA is bound to quickly take over in his territory of the electronic music space.