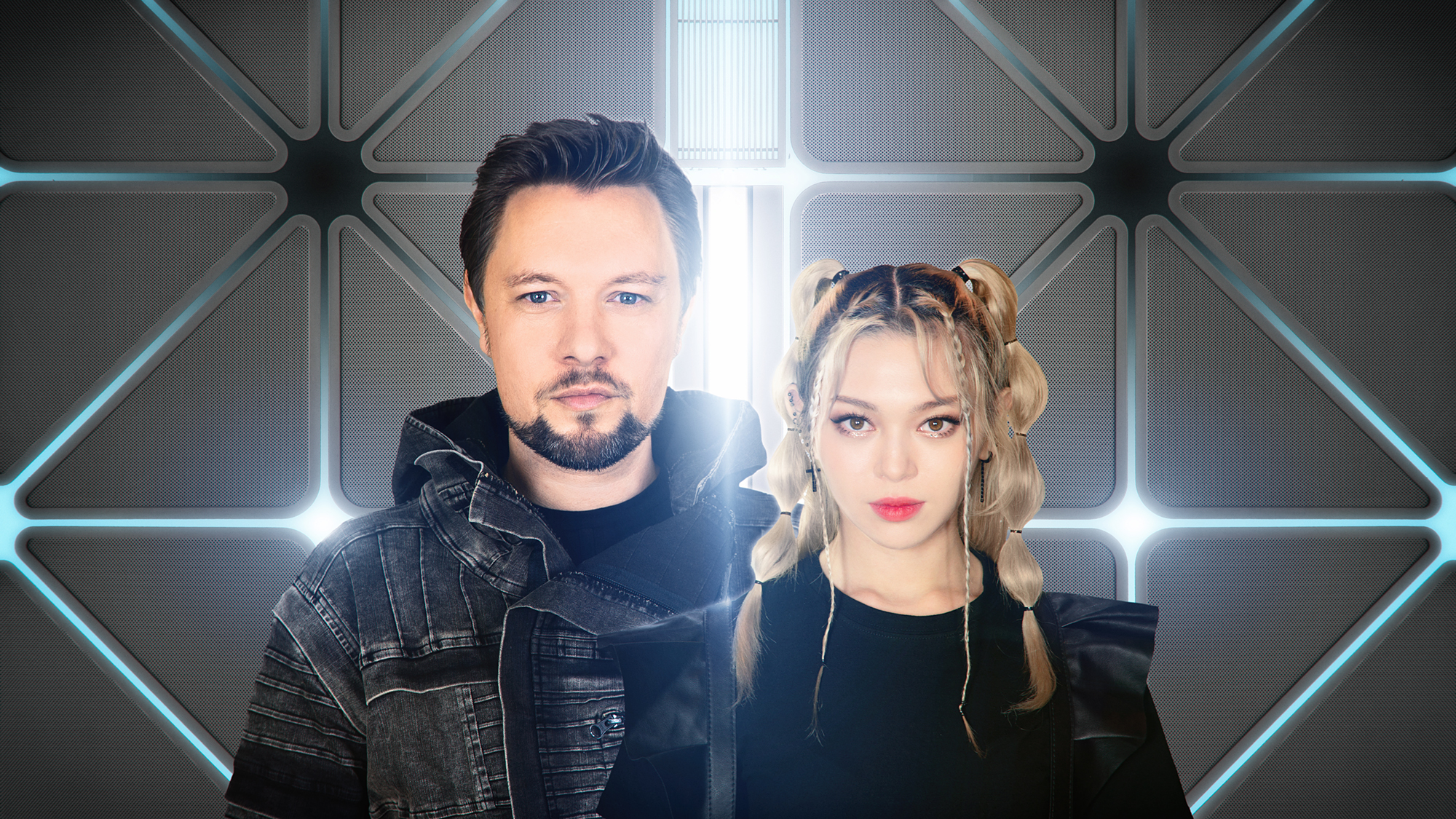 If there is one artist who can rack up over 200K streams in just 3 days, it’s TheFatRat, and he’s done just this. Working alongside who is arguably K-Pop’s most exciting breakout artist, AleXa, the two reveal “Rule The world.”

“Rule The World” immediately takes you into its triumphant tempo, crowded by AleXa’s powerful title track chants and a tenacious stomp-clap pulse, followed closely by a dynamic set of bass and snares that inject listeners with energy. The synthesized sounds build with anticipation for the next drop, keeping listeners transfixed by the airy, yet fearless vocals of AleXa that carry the empowering lyrics of being able to overcome obstacles and make huge accomplishments in life when you have an encouraging partner by your side.

“Rule The World” is influenced by a mix of sounds including ‘Melodic Glitch Hop’ that TheFatRat pioneered, K-Pop, and even tones from renowned group ABBA.

“I had been listening to ABBA a lot while I wrote “Rule the World” and their songwriting techniques definitely rubbed off onto the overall vibes of the track.” – TheFatRat

After receiving one of the biggest musical Awards in Korea, Soribada Best K-Music Awards, AleXa has continued to raise expectations ever since her multilingual K-Pop debut song “Bomb” reaching #7 on Billboard’s “World Digital Song Sales” chart and receiving over 16 million views on YouTube.