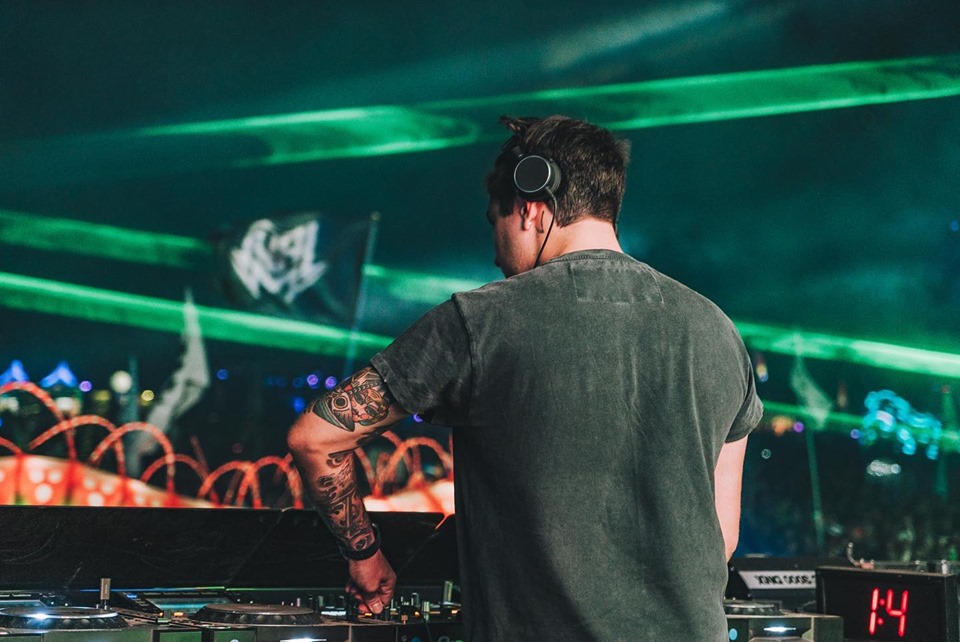 LA-based DJ and producer Jauz recently announced Dangerous Waters, a huge North American tour powered by Insomniac that is set to kick-off in 2020.

The phase one tour dates have been announced and will take place across the country from January through March. Amongst these tour dates are major shows at The Shrine Expo Hall in Los Angeles, The Armory in Minneapolis, and a headlining show at Bill Graham Civic Auditorium in his hometown of San Francisco. Backing the tour announcement is an electrifying new single, “Get to Me” out now via Bite This!

Known for taking over stages all over the globe, Jauz has an impeccable track record of playing festivals such as Tomorrowland, Coachella, Ultra Music Festival and EDC Japan. He has embarked on numerous sold-out tours including The Wise & Wicked Tour in 2018- named after his #1 Billboard Dance charting album. Now moving onto a legendary collaboration with Insomniac, the Dangerous Waters tour will make history by partnering with their festival producers to curate an entire tour together. Mind-blowing shows will take place in uncharted territories and stages Jauz has never played before. Fans across the country are sure to receive an unparalleled experience with the production quality from Insomniac paired with the artist’s chart-topping sounds.<

Coinciding with the tour announcement, a brand-new track “Get to Me” took over Jauz’s very own label Bite This! Staying true to the producer’s unique sound, masterful piano chords are paired with rich vocals to provide a genre-defying melody. Layered on top of that, heavy-hitting basslines bring the track together for an exhilarating festival anthem. If the upcoming tour’s energy is anything like this new single, electronic music fans are in for a treat.

Jauz has made a footprint in the dance music industry and has no telltale sign of stopping. With a massive upcoming tour and game-changing singles under his belt, the DJ and producer has proven to be an absolute powerhouse. Tickets for the Dangerous Waters tour are on sale now and “Get to Me” is available for streaming across all platforms. For more information on tour dates and tickets, visit jauzofficial.com.