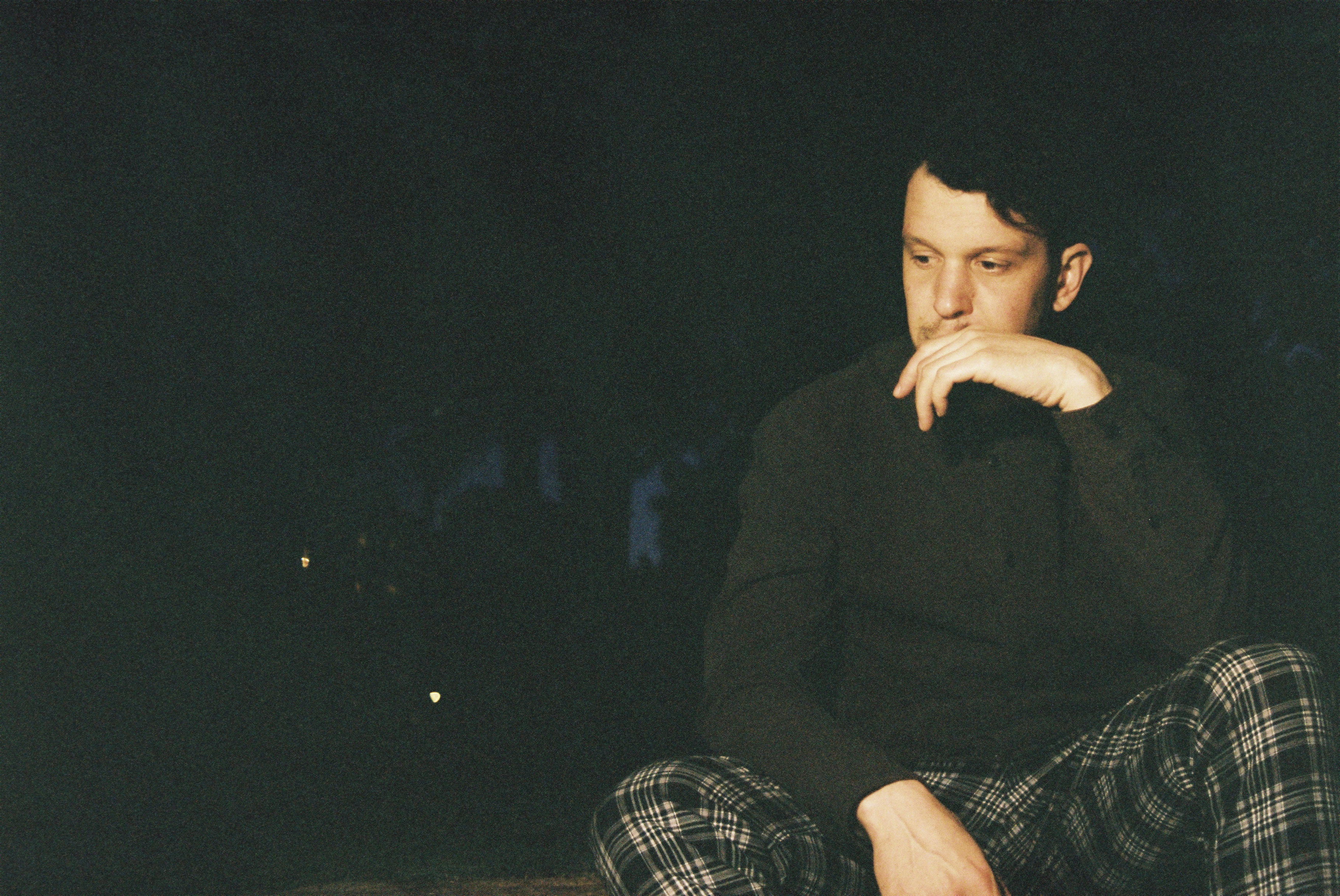 Hailing from Sydney, Phondupe has returned with a twisted new single, “Fangtooth,” out now on his very own Air Con imprint. He is on the brink of critical acclaim from the folktronica influenced and The Line of Best Fit approved “Abyssal -4400,” so this track is sure to push the limits of what the artist can accomplish with his sound.

Phondupe’s unique vocals in “Fangtooth” are laid on top of a pulsating rhythm that almost suggests a feeling of danger. The tension continues to build up with the percussion and footwork beats before dropping into the dramatic synth lead. This energetic single mixes an industrial instrumental along with a reflective vocal to balance the calmness with the chaos. This theme remains a constant through much of Phondupe’s music, and it has become one of his most notable characteristics.

“The Fangtooth is one of the deepest living sea creatures in existence. And it looks like something from a horror film”. Further adding that ‘Fangtooth’ is about facing up to the things you’ve been avoiding – and being scared at what you find.”-Phondupe

“Fangtooth” comes after the well-known single “Abyssal -4400” which fuses ancestral folk with electronica and light footwork beats. Purple Sneakers Mag described the release as, “an absolute stomper of a track.” This single also earned international airplay and found a place on respected Spotify playlist, “Altar.”

Both of these tracks will be featured on Phondupe’s upcoming debut album, ONYKIA, which he says the project, “is about exploring the dark giants of our own minds.” It is the second in a series of six singles that continues the whirling sounds that have seen him support Jon Hopkins, Kiasmos, Machinedrum, and others.

“Fangtooth” opens new doors for Phondupe as he moves into various styles and influences. It will soon be met by a tour and installation work at Melbourne Music Week, so make sure to lookout for date announcements.