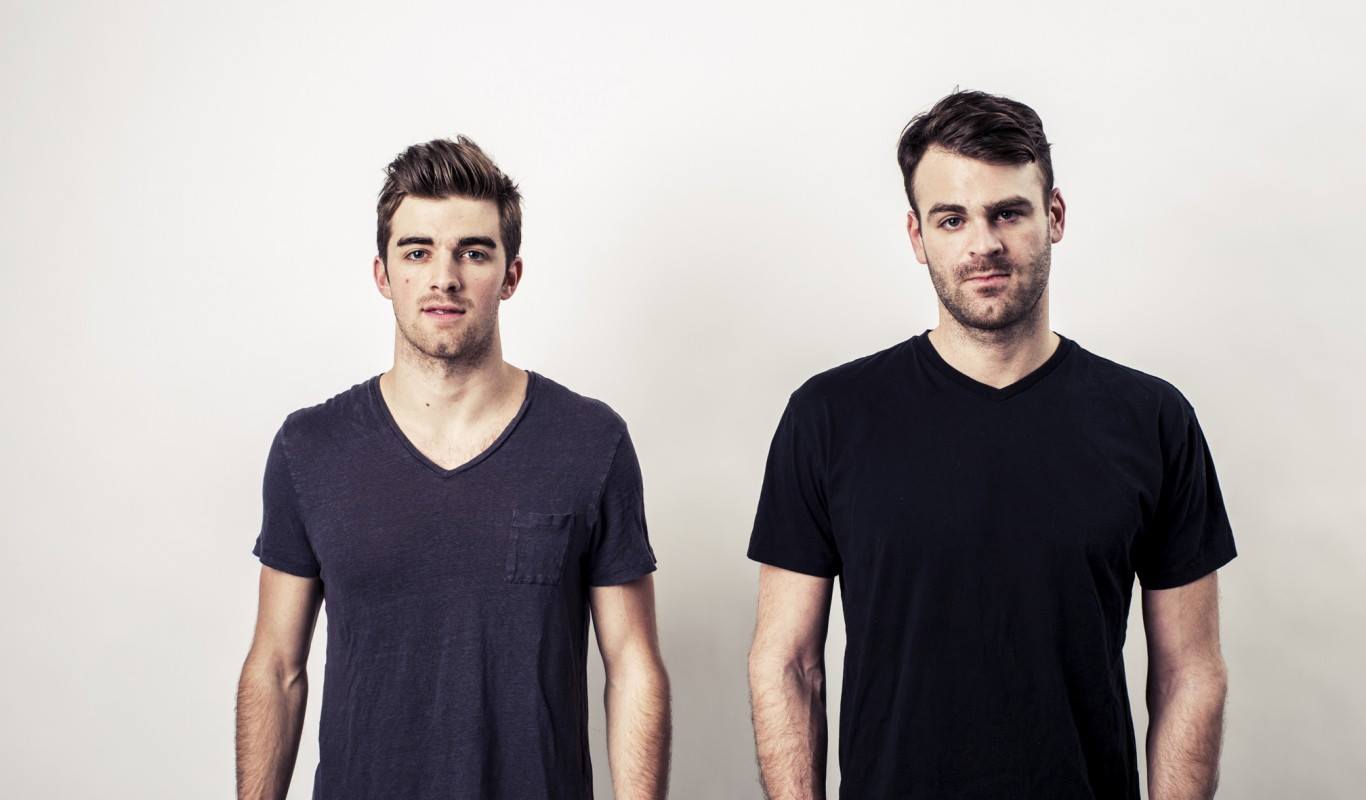 The Chainsmokers and Coldplay released their latest single, “Something Just Like This” on Feb. 22 ahead of their forthcoming debut album

An extremely exciting collaboration, The Chainsmokers and Coldplay got together to release, “Something Just Like This” this past week. The Chainsmokers surprised fans across the world with a live performance alongside Coldplay at the Brit Awards on Feb. 22, debuting the song.

The recent Grammy Award winners continue to shatter records and steal hearts. “Something Just Like This” has been an immediate hit, making its way straight to the radio. Another classic hit from the pair, the track showcases their creative style as well as holds a lot of meaning. It is no secret that Drew and Alex have been huge Coldplay fans since well before stepping into the spotlight. Being able to work with legends such as Coldplay really shows how far The Chainsmokers have come, and in a very short matter of time.

Watch the official lyric video for “Something Just Like This” below:

Pouring a heartfelt message to their fans via Instagram, the iconic duo gave a glimpse into the deep and meaningful work behind their debut album, Memories: Do Not Open. The album is set for release on April 7, and will feature 10 brand new songs, as well as “Paris” and “Something Just Like This.”

The cover art for the album depicts a box with the words “Do Not Open” written on the front. Representing the collection of items your mom would pack up when you move out of the house, each item holds very specific memories from younger years. Drew and Alex wrote how personal and symbolic this album is for them, as all music really is. Coming straight from their hearts, this album is truly a piece of work representing all that is The Chainsmokers – past, present, and future.

Recently The Chainsmokers have announced they are embarking on a North American arena tour, also titled ‘Memories: Do Not Open.’ Kicking off this April, the tour will hit 40 cities across North America.

Fueling the exciting upcoming journey is the news of their debut album, and the success of hits like “Paris” and “Something Just Like This.” “Paris” is in the line of The Chainsmokers’ four consecutive Top 10 Billboard Hot 100 Hits, and it is likely this pattern will continue as The Chainsmokers have been completely dominating the scene. Fans who pre-order the album will receive free downloads of both hits, which have raked in over 135 million combined views so far.

Information about pre-orders for Memories: Do Not Open, and tickets for the upcoming tour can be found at thechainsmokers.com.