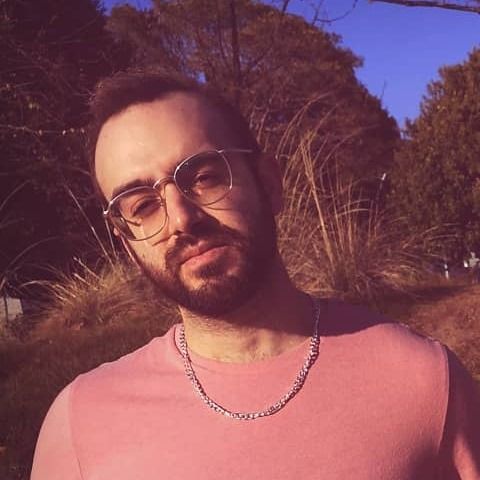 Tep No Remixes “All Of Me” by Teddy Beats ft. Britt Lari

Flipping the script on an original Teddy Beats track, the treasured Tep No has doused his beloved chill treatment on “All Of Me” featuring Britt Lari.

The world has come to know and love Tep No for his atmospherically laid-back and vibey records. His songs allow listeners to transport themselves into a peaceful haven, lifting one’s mood into paradisiacal shorelines. His new rendition of “All Of Me” is again, no exception. Maintaining the song’s original effortless essence, Tep No raises the tropical vibe to a sun-kissed degree. Britt Lari’s smooth and delicate vocals are the cherry on top of this sweet tune, and Tep No’s remix lends a heartfelt tone to the original.

“Tep No is one of my favorite artists, and I really respect him as both a producer and vocalist. I was super pumped when he reached out to do the remix.” – Teddy Beats

Sharing stages with several of the most honored names in dance music such as Lost Frequencies, Nora En Pure, The Chainsmokers, Steve Aoki, Robin Schulz, San Holo, and more, Canadian-artist Tep No has extended his radiant talent to nearly every sector of the scene. He lives as one of the genre’s best singers, songwriters, musicians, and record producers. For anyone who has been on the beach for a weekend, relaxing at home, taking a sunset drive, or nearly anything in between, it’s likely they’ve thrown Tep No’s Spotify on shuffle and had one of the most care-free feelings imaginable. Tep No has released a constant flow of successful singles and remixes, amassing over 350 million online streams, and his elegant discography  is only getting better time after time.

The original mind behind “All Of Me,” Teddy Beats holds quite an impressive repertoire amidst the industry. Releasing on esteemed labels like Armada Music, Smash The House, and Knightvision/Warner, Teddy’s music strikes a chord in hearts worldwide. He dabbles in the poppier side of electronic music, whilst also adding his chill and feel-good sounds into all his music. Additionally, he’s played some of America’s most loved venues and festivals including Moonrise Festival and Firefly Festival.

Related Topics:teddy beatsTep No
Up Next