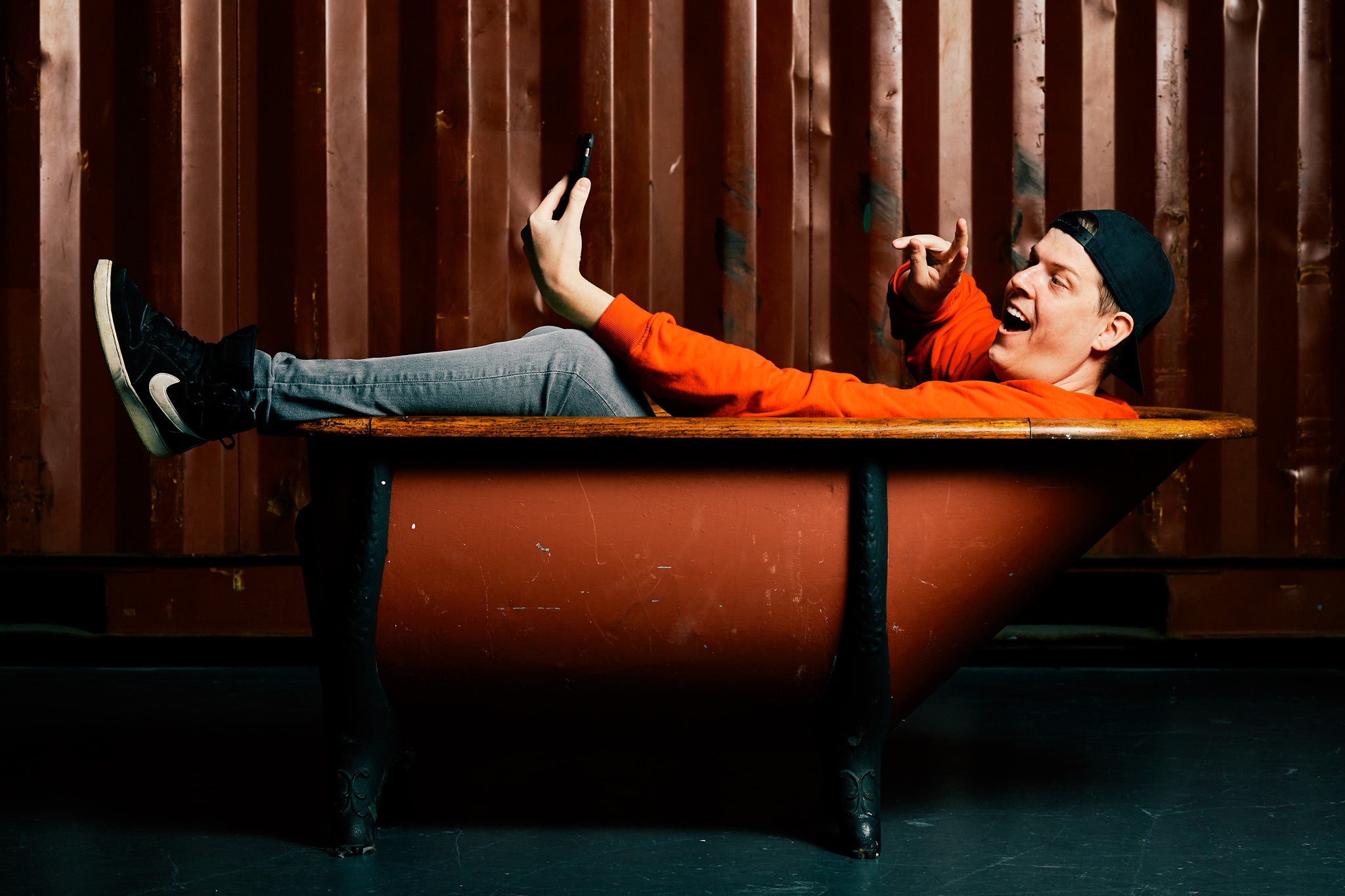 At the intersection of house production and pop inflection is “Alive” ft. Britt Lari, which is the newest single from emerging producer Teddy Beats. The track is out now via Smash Deep which is the sister label to the acclaimed Smash the House imprint. “Alive” features a number of musical components with its soothing acoustic melodies, breathy vocals, and undeniable mainstream appeal.

Teddy Beats is more than ready for the imminent return of dancefloors nationwide as he has spent quarantine locked in the studio building out his arsenal of music. “Alive” is Teddy’s third release on Smash Deep, solidifying his growing reputation as a household name in the Deep House community. Spearheading his own style and cultivating a stylistic movement he coins “chill dance,” Teddy Beats sound is a breath of fresh air and will fit well in the coming summer months.

“Britt Lari and I wanted to shake things up and show off our wild side by coming alive on this fierce, summery, slap house-inspired track while bringing in my signature chill dance sound. Keep your ear out for the lion roar before the drop, it’s our favorite part!”- Teddy Beats

Through recent releases on Smash Deep and other standout dance music labels such as Armada Music, Teddy Beats has garnered support from a number of venerable industry titans like Tomorrowland (his last song was added to their official playlist) and music heavyweights and label heads Dimitri Vegas & Like Mike. In addition, featured vocalist Britt Lari has starred on singles picked up by the likes of Don Diablo, so both artists are perfectly placed to propel themselves to the next level with “Alive.” Grab your copy of “Alive” when it drops June 11th via Smash Deep.