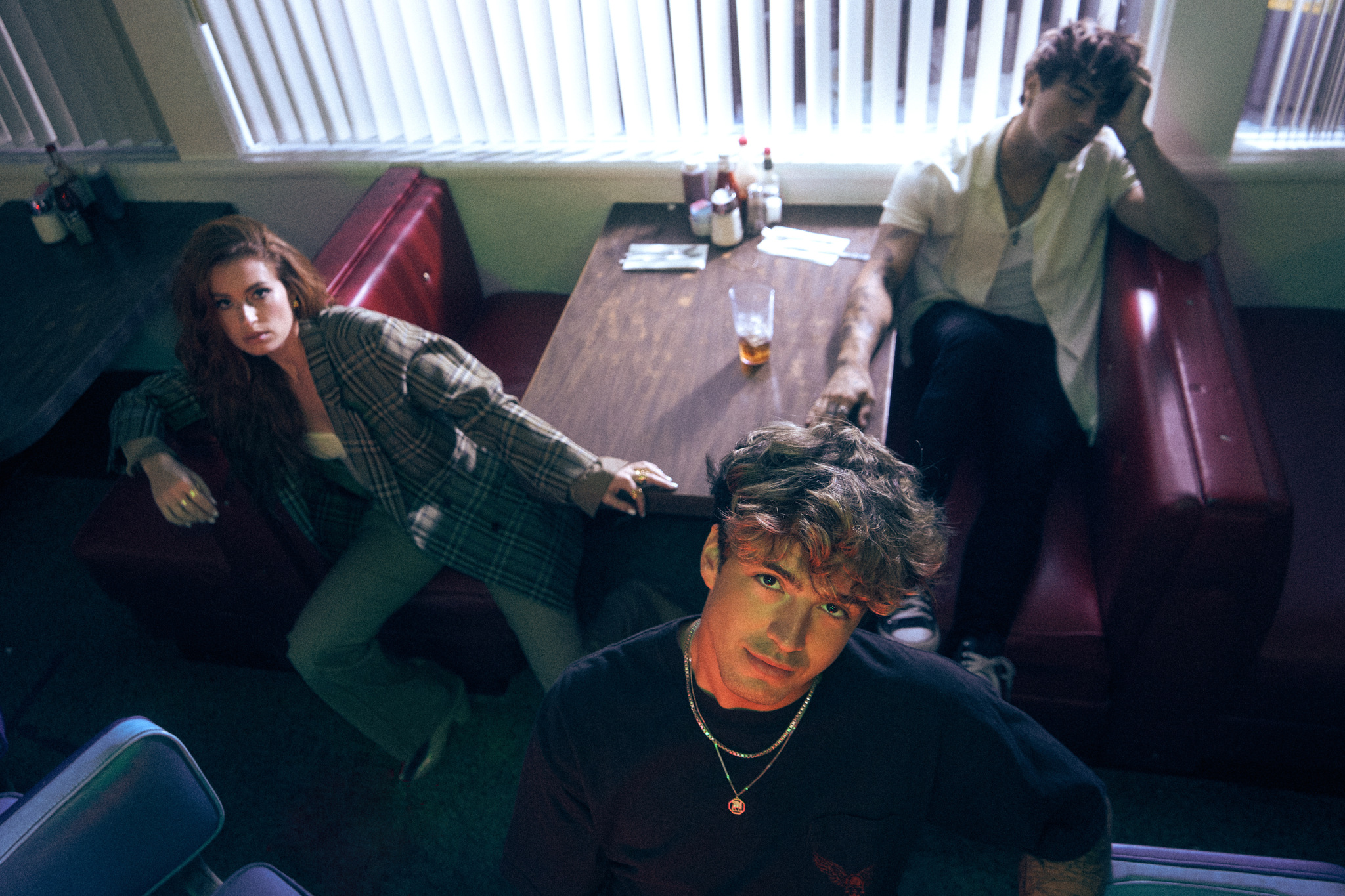 Making a splash in the scene’s latest New Music Friday, Surf Mesa has arrived with his newest single “Another Life” featuring FLETCHER and Josh Golden via Astralwerks.

“Another Life” drops alongside its very own fitting visualizer which follows the trio on a carefree ride along the track’s near three minute duration. The song itself is one of buzzing radiance. Built up with adventurous tones, the vocals between FLETCHER and Josh Golden lay perfectly alongside Surf Mesa’s gleaming rhythms and infectious moments. Featuring an emotional guitar kickoff, the song then takes flight into a whirring record of heart and soul.

“I’ve been a fan of FLETCHER since I first heard her record ‘Bitter’ with my friend Kito and Josh
Golden is a rising star in the modern alternative space…I’m inspired and grateful to
have two of my favorite vocalists collaborating with me on this track. Hearing them harmonize gives me
the chills.” – Surf Mesa

“Another Life” is yet another beautiful addition to Surf Mesa’s impressive repertoire. Known for his gobal smash “ily (i love you baby) ft. Emilee which was his first platinum record, the young and thriving artist continues to explore the world of music in fascinating new twists. On the touring front, he just performed at San Diego’s Splash House Festival and is set to also play CRSSD, Life Is Beautiful, Escapade, Firefly, and Suwannee Halloween. The 21-year-old Seattle native is slowly but steadily taking over the dance music space with his endless atmospheric touches and golden-standard records.

FLETCHER hails from Asbury Park, New Jersey, where she cultivated her passion for music and her unforgettably
candid storytelling. In 2019 she released her debut EP you ruined new york city for me via Capitol Records. Over the years, FLETCHER has sold out several headline tours and landed impressive slots at Lollapalooza, Bonnaroo, Life is Beautiful, and other major festivals.

From as early as Josh can remember, the question “does the music move you emotionally?” urged him to pick up a
pen, paper, and guitar to write his own destiny. Spending every waking moment in the studio, collaborating with
his favorite artists, and writing songs about heartbreaks, mental health, and manifesting true love, is what inspires
his current body of work. To date, Josh Golden has amassed over 30 million global streams and built up a robust
& loyal social following, totaling 1.2 million between TikTok, Instagram, and YouTube.

Related Topics:surf mesa
Up Next