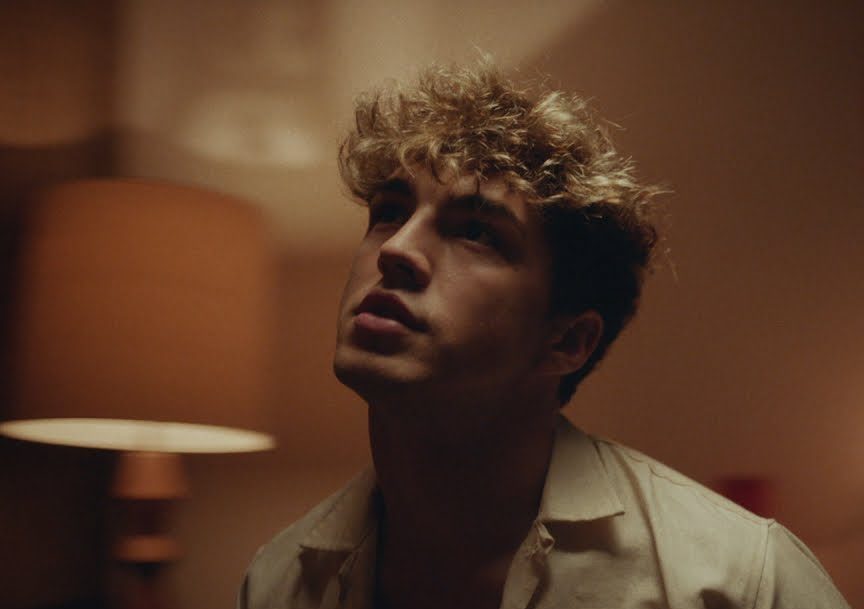 With music festivals and club shows steadily making a resurgence throughout 2021, the hype around events and their lineups has skyrocketed, leaving festival-goers filled to the brim with excitement and anticipation. The Nocturnal Times had the privilege to cover this year’s Life Is Beautiful festival in Las Vegas, which showcased a variety of high-demand acts and more. Within our experience, we had the opportunity to sit down and chat with one of LIB’s most anticipated acts, Surf Mesa, who gave us insight into his own experience in Las Vegas and a couple of exciting shows he will be playing soon.

Since the take-off of his career, Surf Mesa has taken over streaming platforms by storm, releasing a spree of successful originals and remixes. Now, the artist has gone to play for massive crowds at various music festivals across North America, while continuing to make his imprint in dance history. Recently, his hit single with Madison Beer earned a placement on Netflix’s popular show, “He’s All That,” he has released an official remix for Shawn Mendes’ “Wonder,” and has earned a Platinium certification for his breakthrough single, “ily.” Catching him right before he went to play his set at LIB’s Fremont Stage, we had the chance to get to know Surf and hear out his excitement about his recent endeavors.

The Nocturnal Times: Is this your first time playing a show in Las Vegas?

Surf Mesa: Yeah! I’ve never been to Vegas before, while I also turned 21 this year. So the fact that this is how I am experiencing it for the first time is crazy. Traditionally, people go to Vegas and party with their friends, so I honestly just feel blessed to experience it this way. I’ve been hearing great things about the crowd, and I’m excited to show up and show out!

The Nocturnal Times: People are super pumped to see you play, you’re one of the most anticipated acts to perform in North America. What other shows and festivals are you planning to play at?

Surf Mesa: I’m hyped to play at CRSSD which is coming up in San Diego, I’ll be taking over the main stage. The time slot is supposed to be beautiful while the stage is right on the ocean! I’m so beyond excited, and it’s been so cool to see some aspirations that I admire like Kaskade and Nora En Pure play at the same stage, during the same slot time. The whole thing should be an amazing experience.

The Nocturnal Times: We’ve only seen snippets of your set, but what can your fans expect to hear?

Surf Mesa: They can expect to hear a new wave of high energy than what I normally put out on Spotify. I’ve been working on a bunch of edits of the tracks that I’ve been putting out, and for example, I have three different renditions of “ily” which is exclusively for these types of performances. This is a new sound for my project that I want my fans to hear from me and I’m excited to show them.

The Nocturnal Times: Thank you for taking the time to sit down with us, we are excited to see your set later!

Surf Mesa: Yeah, I’m hyped to be playing these new tracks and I’m excited to share the energy with the crowd, it’s going to be an awesome experience.

Surf’s set definitely showcased a new side of his project, while it definitely stood out across LIB’s lineup. Filled with tons of energy and a variety of exclusive edits of his original hits, the set could only be described as energetic, with an ocean of a crowd jumping up and down. Any electronic music fanatic would have been captivated by the moment, while The Nocturnal Times suggests anyone to see its magic for themselves.

Related Topics:interviewsurf mesa
Up Next