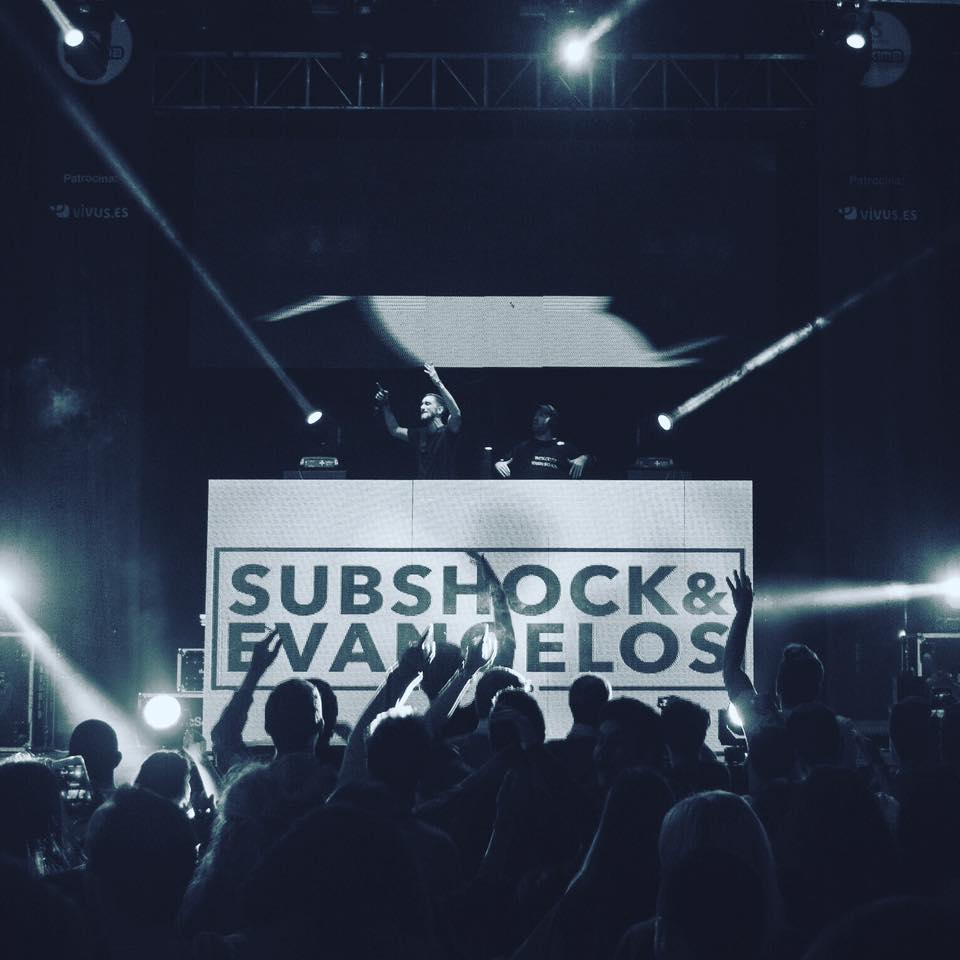 With just one glance at the title “Psyhaus,” one can set significantly high hopes for what monstrous sound should boom from such a single. Subshock & Evangelos and Juicy M have collaborated and created just this sound and more, jumping into 2019 on a high speed note.

After sharing many gigs and collaborations together in Madrid, Spain, Subshock & Evangelos naturally came together as a duo. Moving to today, they not only spearheaded their very own DOPE SQVAD Label, but also host their own party DOPE HAUS, two very prominent features throughout Spain. The pair have over 35 releases on labels like Dim Mak, Spinnin’ Records, Mixmash Records, Warner Music, and many more. Supported by scene leaders from Jauz, to The Chainsmokers, to David Guetta, to Steve Aoki, and a roster of more DJs and Producers, Subshock & Evangelos bring a genuinely creative style to dance music and are certainly ones to catch if sniped out on upcoming festival lineups.

Out today via Spinnin’ Records, this trio of artists have outdone themselves in putting forth pure power in their collective sound, and at the ideal time to get it rolling throughout festival circuits all year long. Crafted with steady yet excitable build ups, “Psyhaus” then drops into a multitude of screeching notes and pounding rhythms, simultaneously blending a fantastic mix of house, psytrance, and ultimately shocking basslines. There’s nothing quite like that hard trance beat that sends chills down your spine, and to fuse such a thrilling thing with classic house melodies truly makes for one record filled with raw energy, keeping crowds going for hours. These two spheres of electronic music do not often form well together, however, Subshock & Evangelos and Juicy M have executed a finely tuned new track for everyone to jam into 2019 with.