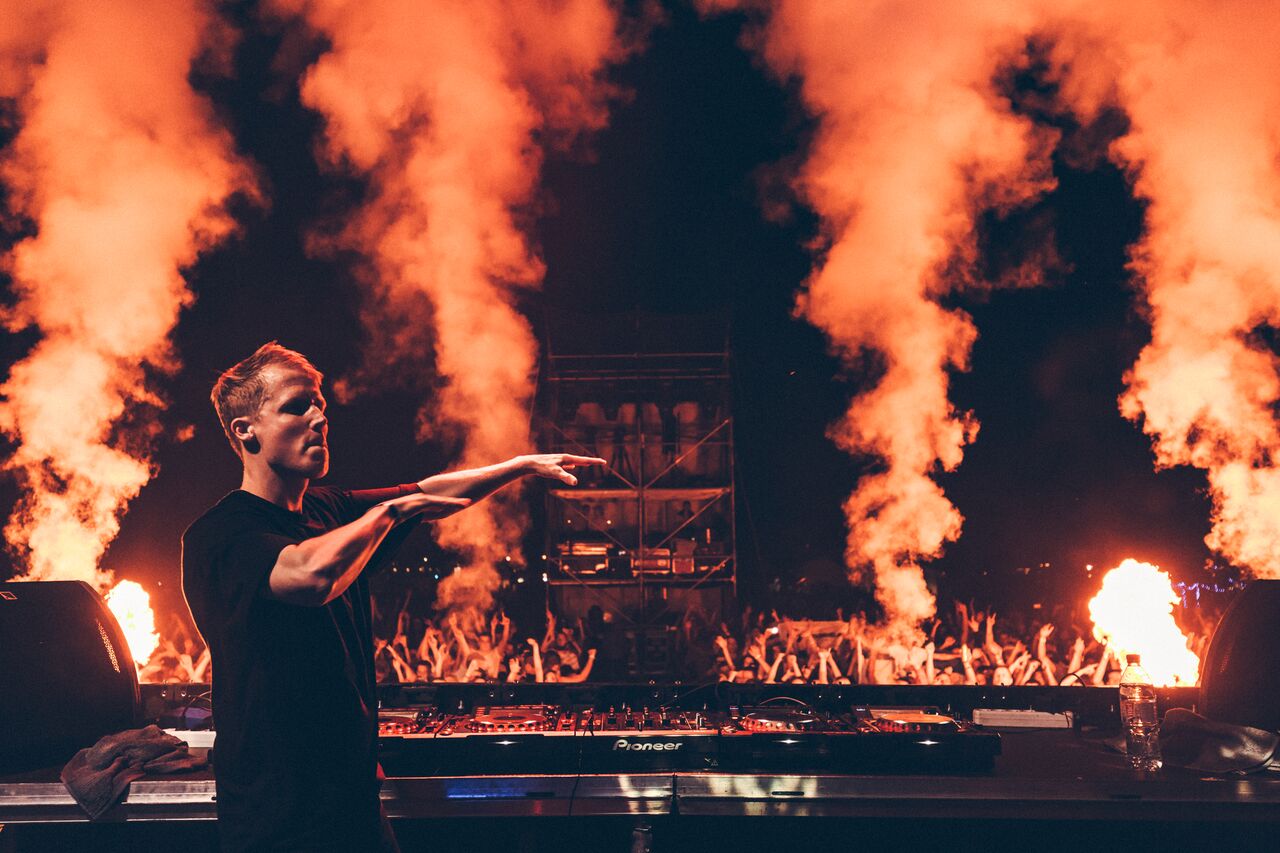 Hailing from The Netherlands, DJ/Producer Jay Hardway has become a staple favorite artist in the electronic music scene. Dropping today, August 24th, Jay has arrived with his newest single “Let Me Tell You Something” via Spinnin’ Records.

Alongside an enormous global streak of tour stops, Jay Hardway is constantly vamping up his discography with new collaborations and original anthems. Following his recent slew of new records like “Solid,” “Coffee Please,” as well as collaborations “Save Me” with Mesto, and “Jigsaw” with The Him, “Let Me Tell You Something” is taking you back to the future in sound.

Giving a groovy and modern twist to 80s house music, Jay highlights prominent kick drums that fuse together with adrenalizing bass loops and icy sounds. Though 80s inspired, Jay has upped the ante of the track by infusing it with pure soul, funk, and pumping up the energy with female lead vocals that are the cherry on top of this already bangin’ track. Blending in smooth and sexy male vocals mid song, “Let Me Tell You Something” is boosting Jay’s arsenal of vibe-centric music. This change up of style for Jay is exceeding as a thrilling surprise for his fans, as it gives us another glimpse into the infinite creative genius that lies within his producing abilities.

“I actually started this track by making an 80s-sounding record, using analog synths and drum samples. I thought it would be cool to sample this little part I made in a new track, making it more 2018 sounding so to say. So it started out as a little bit of an experiment, but it sounded so cool to me that I decided to release it as an official single. I love analog synths and electronic music from the 80s so that’s why I think it’s really cool to release this record and I’m very curious what my fans think of this record!” – Jay Hardway

When it comes to the world’s biggest clubs, Jay has remained a knockout performer, and when it comes to festivals, well, he’s truly one of a kind. Tomorrowland, EDC New York, Hakkasan Las Vegas, MTV Mobile Beats, Sziget, WiSH Outdoor, Creamfields Brasil, Electric Love, Pacha NYC, AMF and Mysteryland are only the beginning of Jay’s global takeover in dance music. His presence in the scene continues to blaze a trail, leaving the rest of 2018 an ensured slam dunk.