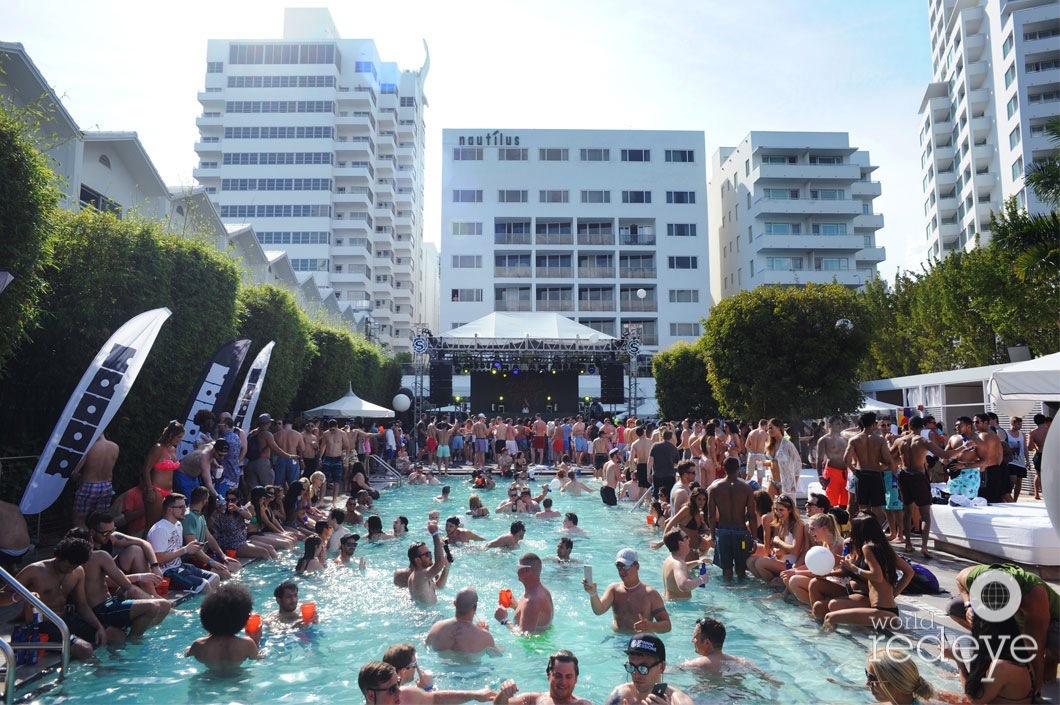 Returning in 2018, Spinnin’ Hotel will once again take over South Beach’s Nautilus Cabana Club. Five blissful days of pure sunshine, good vibes, and amazing music that you don’t want to miss. We’ve broken each day down below, with more announcements and details soon to come.

Set your Music Week off right beginning Wednesday, March 21 with Spinnin’ Sessions. From noon to near midnight each day, grab your friends and tag along with soon to be unveiled DJ/Producers from a variety of styles and genres, as well as performances that will set the tone for another sensational MMW.

Stepping into Thursday, March 22 you’ll find Robin Schulz & Friends cranking out the dance-y vibes all day long. Grab an ice-cold brew, sway underneath the palms, and take a refreshing dip all while Schulz & Friends provide the soundtrack. Nothing like celebrating Summer’s commencement with “Headlights,” “Heatwave,” “Shed A Light” and the ever-popular “Sugar,” – lest we not forget the ultimate Summer anthem, “Waves.”

After a wild Thursday night at whichever show you decided to attend during Miami’s mind-blowingly stacked offerings that evening, slide steadily into Friday, March 23 at Spinnin’s Heartfeldt Pool Party. With none other than Sam Feldt leading the crew, expect a pool party of epic proportions as he unfolds with classics like “Been a While,” “Show Me Love,” “Runaways,” and “Yes.” Feldt is making his comeback to Nautilus after last year’s smashing sold-out party for another year of Heartfeldt memories.

Still not sold yet? Watch the Spinnin’ Hotel Miami 2017 Official After movie:

Open for business from Wednesday, March 21- Sunday, March 25, don’t miss all the fun and games at 2018’s Spinnin’ Hotel. See y’all in Miami!

Information and tickets for each of Spinnin’s events can be found at spinninhotel.com. For more about Spinnin’ Records, visit spinninrecords.com.