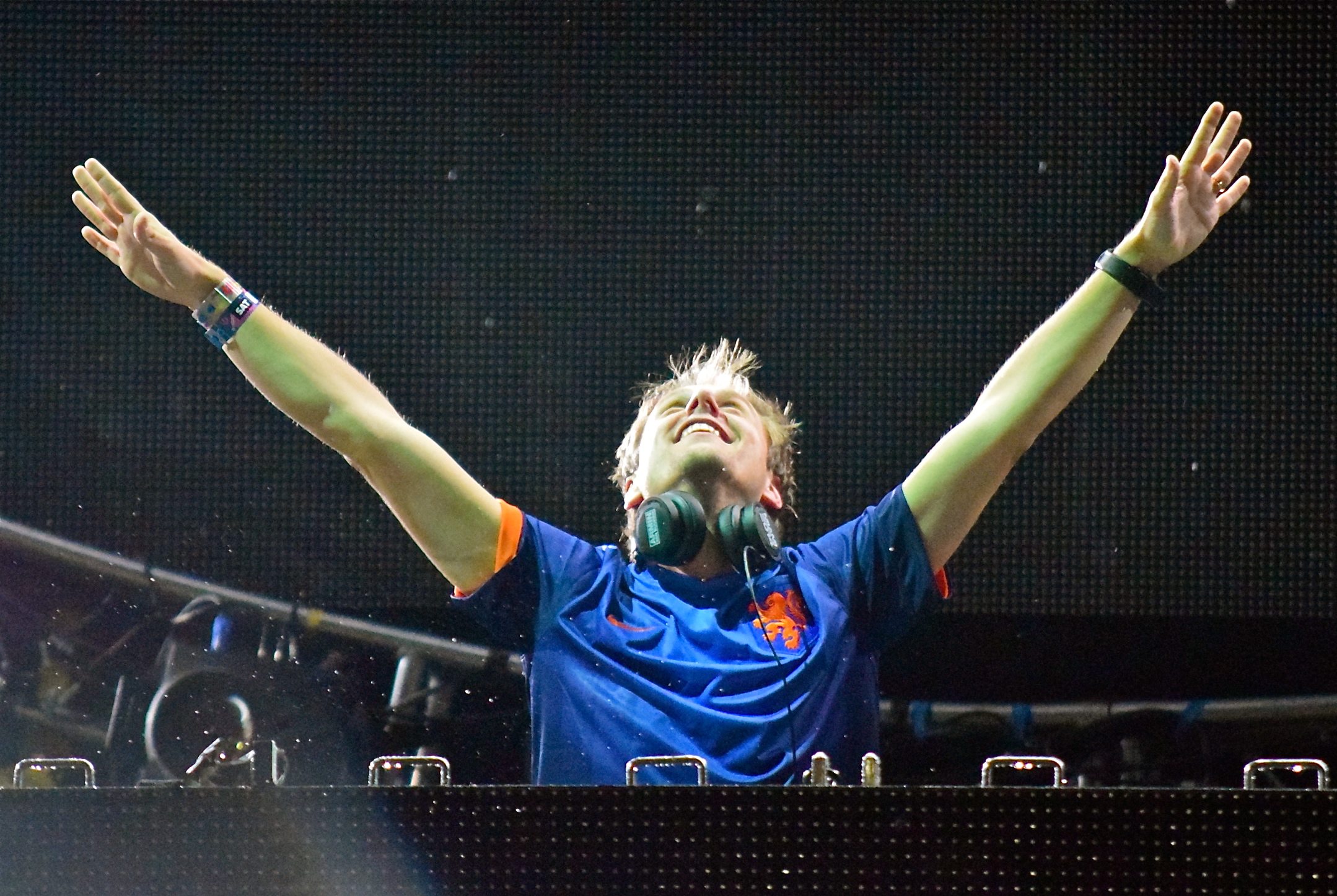 After all these years, Armin van Buuren still reigns supreme as the king of Miami Music Week. It’s time again for the March madness to begin as the world’s biggest DJs descend upon South Beach. Once again, Thursday’s events outshine the rest, highlighted by Armin van Buuren‘s daytime party at Hyde Beach inside the SLS hotel grounds.

Highly acclaimed and GRAMMY Award-nominated artist, Armin van Buuren sets his sights on another successful Miami Music Week in 2018. On Thursday, March 22, the trance titan will headline his own show, with the support of some friends yet to be announced. The beautiful Hyde Beach club could not be a more perfect outdoor venue for a day of music in South Beach.

Prepped for a massive week leading up to A State of Trance festivities on Sunday at Ultra Music Festival, Armin will surely pop into some more special events. Be on the look out for more announcements concerning Armin van Buuren events including the full lineup for this fun in the sun soirée at SLS. As co-founder of Armada Music along with Maykel Piron and David Lewis, Armin’s label will host their very own Armada Invites showcase on Saturday during MMW 2018.

Big year for van Buuren already, who celebrated 850 episodes of his acclaimed A State of Trance radio show. Keeping with tradition, Armin will also be bringing his ASOT festivities to the Ultra Music Festival Megastructure on Sunday to celebrate the premier festival’s twentieth anniversary. This year also saw the release of Armin’s new “Sex, Love & Water” single with Conrad Sewell.