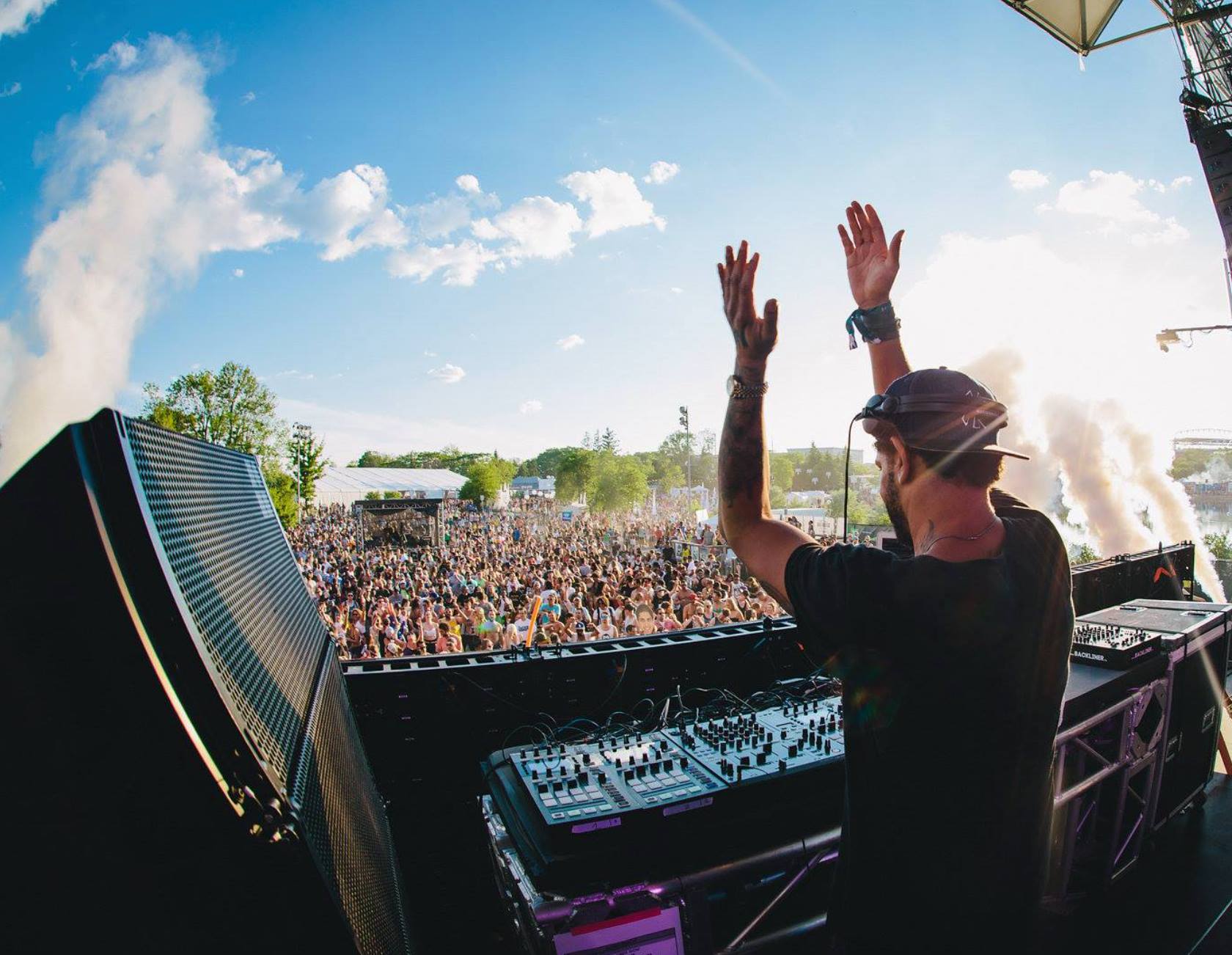 MK is bringing an Area10 showcase to The National Hotel in Miami on Thursday, March 22 — special guests included. Marc Kinchen (MK) will provide what’s sure to be a set you won’t want to miss, plus sets from other Area 10 producers and DJs. The full lineup for MK Area 10 Miami 2018 include the GRAMMY Award-nominated CamelPhat, Carabetta & Doons, KC Lights, Latmun, Solardo, Will Clarke, and a very special guest.

2017 was another explosive year for Marc Kinchen, best known to electronic enthusiasts as MK. His “17” single, which was released on his Area10 imprint and Ultra Music, garnered more than 40 million streams on Spotify alone. “17” saw a massive remix EP with various interpretations from CamelPhat, Solardo, Will Clarke, Caleb Calloway, and more. The don of remixes, MK, released his last official remix on Confession to cap out 2017 for Tchami “World To Me” feat. Luke James. MK was also responsible for three Rihanna remixes from her record-breaking Anti album, including “Consideration” feat. SZA, “Sex With Me,” and “Desperado.”

A Miami Music Week 2018 event you’ll surely want to be a part of, Area 10 lands at The National Hotel on Thursday, March 22 from 2pm through 11pm. Grab your tickets for MK’s Area 10 Miami Beach event, HERE.