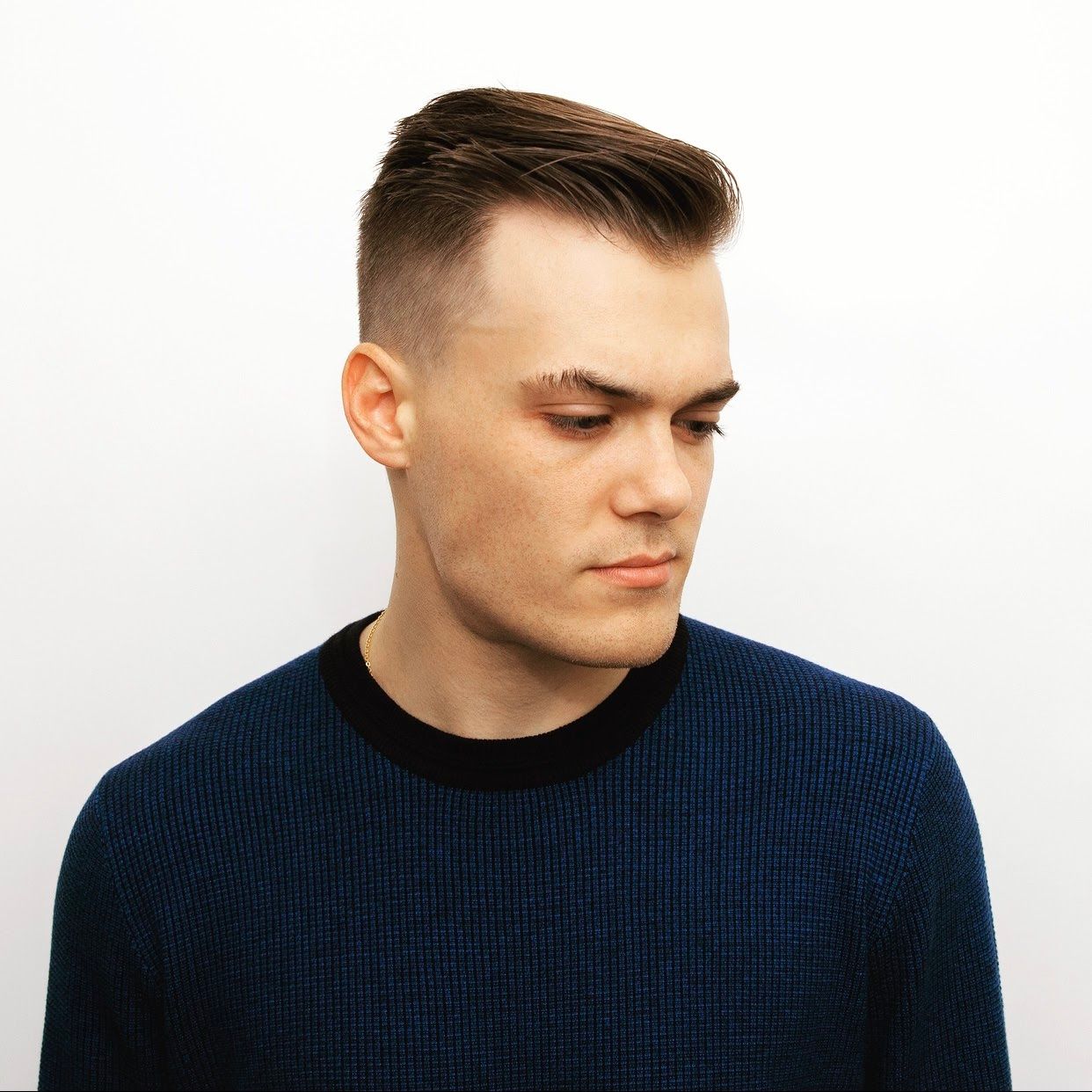 Multi-talented DJ and producer Snyder has just concluded a massive spree of single releases with “Fire” alongside 24hrs.

This time, Snyder teamed up with notable hip-hop and R&B act, 24hrs. The collaboration is a catchy new piece that serves as the perfect end of the summer mood booster, filled with a range of fluttering synths, crisp percussion, and contagious lyrics.

In a quick span of time, Snyder has established himself as a break out independent artist who has managed to achieve a terrific level of success. The latest addition to his discography, “Fire” comes off a string of major singles released ahead of his forthcoming album set to release on October 23rd. The track is also accompanied by an official visualizer and a video that showcases Snyder debuting “Fire” during Proximity’s & Matoma’s Together Alone festival.

“I’m trying to make music that people can really connect with that sounds different and unique. This record was over 2 years in the making before 24 and I connected, Twenty is such a cool artist and absolutely crushed it. This is a fun vibe and I’m excited to share it with everybody.” – Snyder

Already receiving high praise from the dance music community from his previous originals, Snyder has set himself up for a tremendous album debut release along with the remainder of 2020. With time on his side, the artist is set to only go upwards and is expected to impact the world through feelings of connectivity from his music.