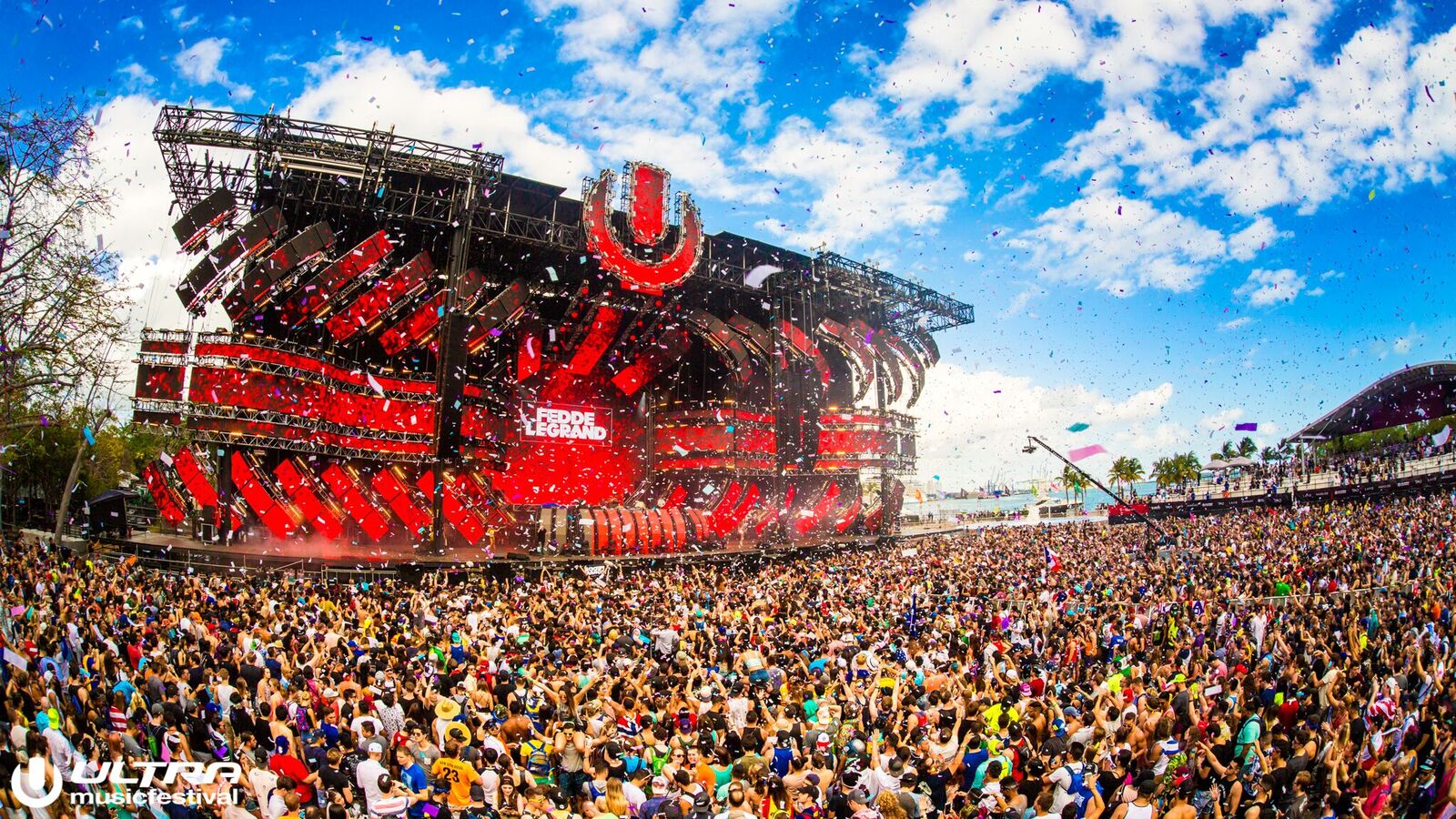 The streets of Downtown Miami along Biscayne Boulevard were once again shut down this past weekend for the return of the annual Ultra Music Festival. As the world’s premier music festival, and hailed the “#1 festival in the world” by DJ Mag, Ultra has become a staple among veteran enthusiasts and newcomers alike.

Ultra 2017 completely transformed Bayfront Park into an electronic oasis from March 24, 25, & 26, 2017. The famed event drew tens of thousands of partygoers across its three days, which brought hundreds of the biggest names in dance music across eight stages. It was a weeklong string of events taking place across South Beach that lead up to the main event — a sold out edition of Ultra Music Festival. More than 165,000 festival-goers from more than 60 countries made their way home to Downtown Miami.

For the fourth year running, Ultra Music Festival became the #1 trending topic on social media, drawing 41+ million mentions across all social media platforms, making it the most tweeted about event in electronic music history. Surprise guests over the course of the weekend included Future, Alessia Cara, Kygo, Louis Tomilson, 2 Chainz, and Lil Jon.

What’s even more remarkable about Ultra is the global impact of its Ultra Live stream. Broadcasting from UMF TV all weekend, the HD stream was viewed by millions across the globe. on Friday 3/24, Saturday 3/25, and Sunday 3/26, Ultra Live broadcasted sets from the MainStage, Megastructure, Ultra Worldwide, and Resistance Arcadia Spider on BE-AT.TV. This year, Ultra Live’s record-breaking 26-hour live stream (presented by UMF TV, produced by NOMOBO, sponsored by Guitar Center and Paramount Pictures’ ‘Ghost in the Shell’) attracted more than 7.5 million worldwide viewers.

Relive some of the Ultra 2017 live sets from UMF TV:

This year’s MainStage, which was once again intricately crafted by Ultra stage designer Rich Milstein, consisted of LED screens that told a story, spewing fire and spitting water, confetti showers and streamers, hypnotizing lights and laser displays, and pulsating pyrotechnics and fireworks. From the MainStage and Megastructure, Resistance Arcadia Spider and Worldwide, UMF Radio and the Live Stage, to Biscayne and Oasis, one thing’s for certain: Never underestimate the production quality of Ultra Music Festival.

Resistance returned to Miami this year even bigger than ever before. The 2017 Resistance expansion brought new Ambassador, Carl Cox, and two dedicated stages: Arcadia and the Megastructure for Carl Cox & Friends. This year’s Resistance also brought the highly-anticipated return of underground DJ and production maestros, Sasha & John Digweed.

There were some new views for Ultra this year fresh off a new partnership with Spectacles, built by Snapchat, and some Main Stage sets broadcasted in Facebook Live 360°. Former two-time DJ Mag #1 DJ, Hardwell, broadcasted his MainStage set in 4K 360° HD on Sunday night.

So, what exactly is left behind at Bayfront Park following Ultra’s 3-day imprint each year? An abundance of hangovers, a handful of souls, piles of confetti and streamers, thousands of Heineken cans, a plethora of 4K HD live sets and recorded audio sets, and plenty of memories to last a lifetime.

Ultra Music Festival celebrates its 20th anniversary in Miami next year on March 23, 24, 25, 2018. Check this space for next year’s pre-registration details and be the first to find out what’s in store for Ultra 20.